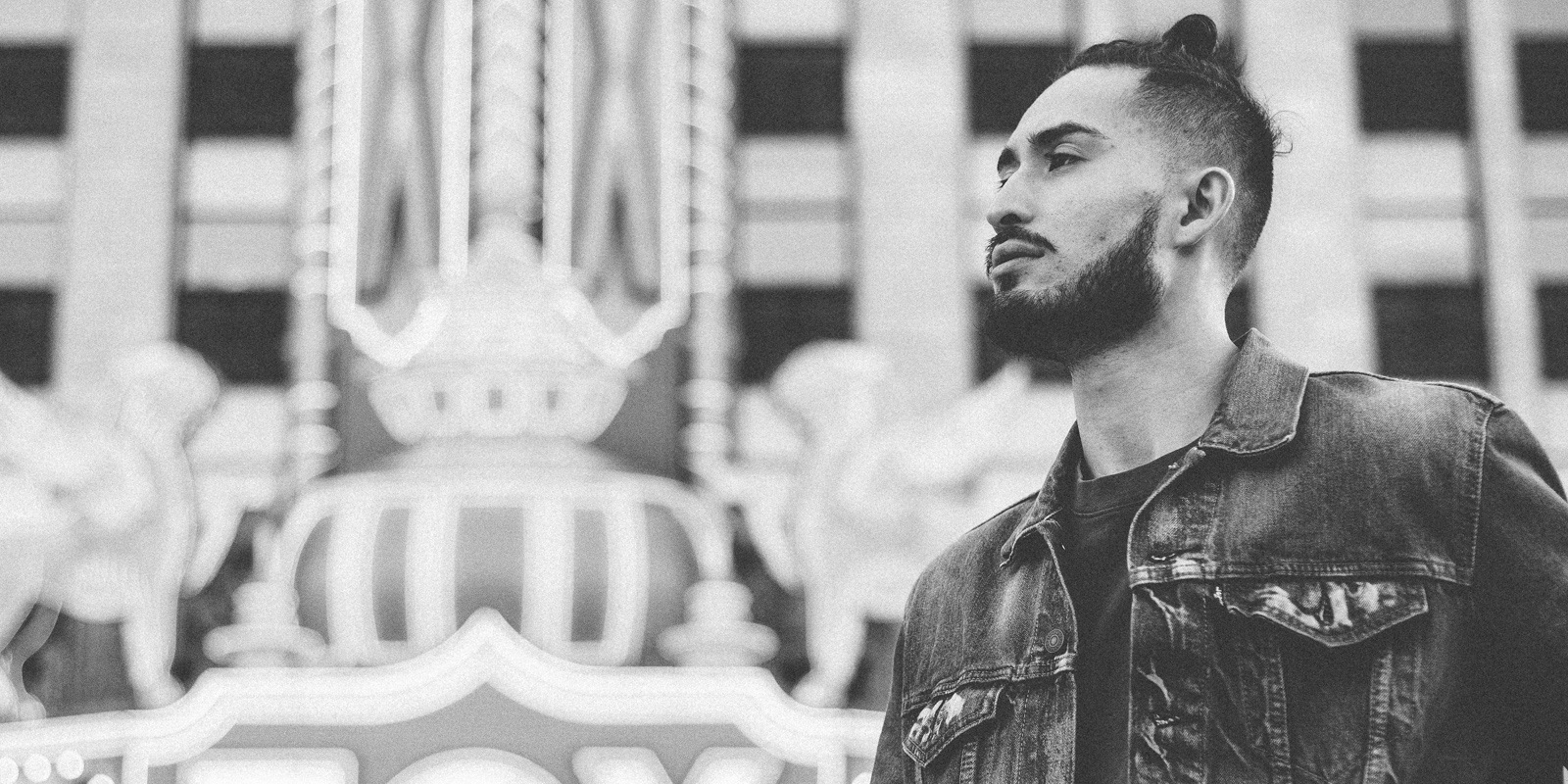 Becoming Your Own “Ten”

Amazing discussion last week.  I have to tell you, it’s so rewarding to see so many of you sharing your thoughts.  I spend so much time doing the day-to-day, running the business stuff and I love these opportunities to connect.

So listen – tomorrow is Valentine’s Day.  I have the good fortune to be spending it with an awesome girl I’ve been dating for about eight months, and I gotta say, she’s a “ten” to me.

Note to self: make dinner reservations after I write this.

It wasn’t always this way.  In grade school, I was the kid who’d get a few sympathy cards from girls and the teacher… think “I Choo Choo Choose You” if you’re a Simpsons fan.

And there have been plenty of years spent single on Valentine’s Day as an adult.  If that’s you, man… you better get out there tomorrow.  Just about any girl who’s at the bar with her friends is either single, or seeking revenge for the lousy gift her boyfriend gave her.

Note to self: find a gift for my girlfriend after I write this.

But if you’ve been following for awhile, you know that I’m much happier in a relationship with an awesome girl, than I am being single.  And I’ve been uncompromising about the sort of woman I want.

Funny thing is, I get the sense that a lot of other guys can’t say the same.

I retell this story all the time – when speaking at a conference in Germany, in front of about 300 guys, I asked them to raise their hands if they felt like they “deserved” a “ten.”  Or, in other words, their “dream girl.”  And only half the guys in the room raised their hands.

Yet I know that there have been many times in my life when I felt so far from having a great woman in it.  Usually, it had something to do money or finance – it’s hard to have space to think about going out, partying, and meeting girls when you’re reminded five or six times daily, by the calls you’re ignoring from American Express Collections, that you owe the bank a lot of money.

And as much as The Social Man is about “being better with women,” that’s only part of the bigger picture of being an awesome guy – becoming a “ten.”  So if you’re not at a place where you’re ready for that girl, hey… I get it.

A few things that I knew I had to get “handled”

I can’t overstate the importance of that last one.  Sure, you can learn some pickup “game” to run on chicks at bars, but being your own man… that’s a big part of being able to have a woman look you in the eye and develop attraction from what she’s feeling, not from what you’re saying.

There’s always more work to do, higher goals to hit, etc.  But it’s a good place to be at.

If you’re dating her right now, I’d love for you to share a few things you had to go through and overcome to get here.

And if you’re not dating her, I’d love to hear what you have yet to do, to learn, to be, etc.

And most importantly: what are you doing this year… what goals have you set and what plans have you put in place.. so that next Valentine’s Day, you’ll be spending it with a “ten” of your own?

What the Creepy Old Seduction Guru Doesn’t Understand
Inner Game: The Gap, The Resistance and The Champion