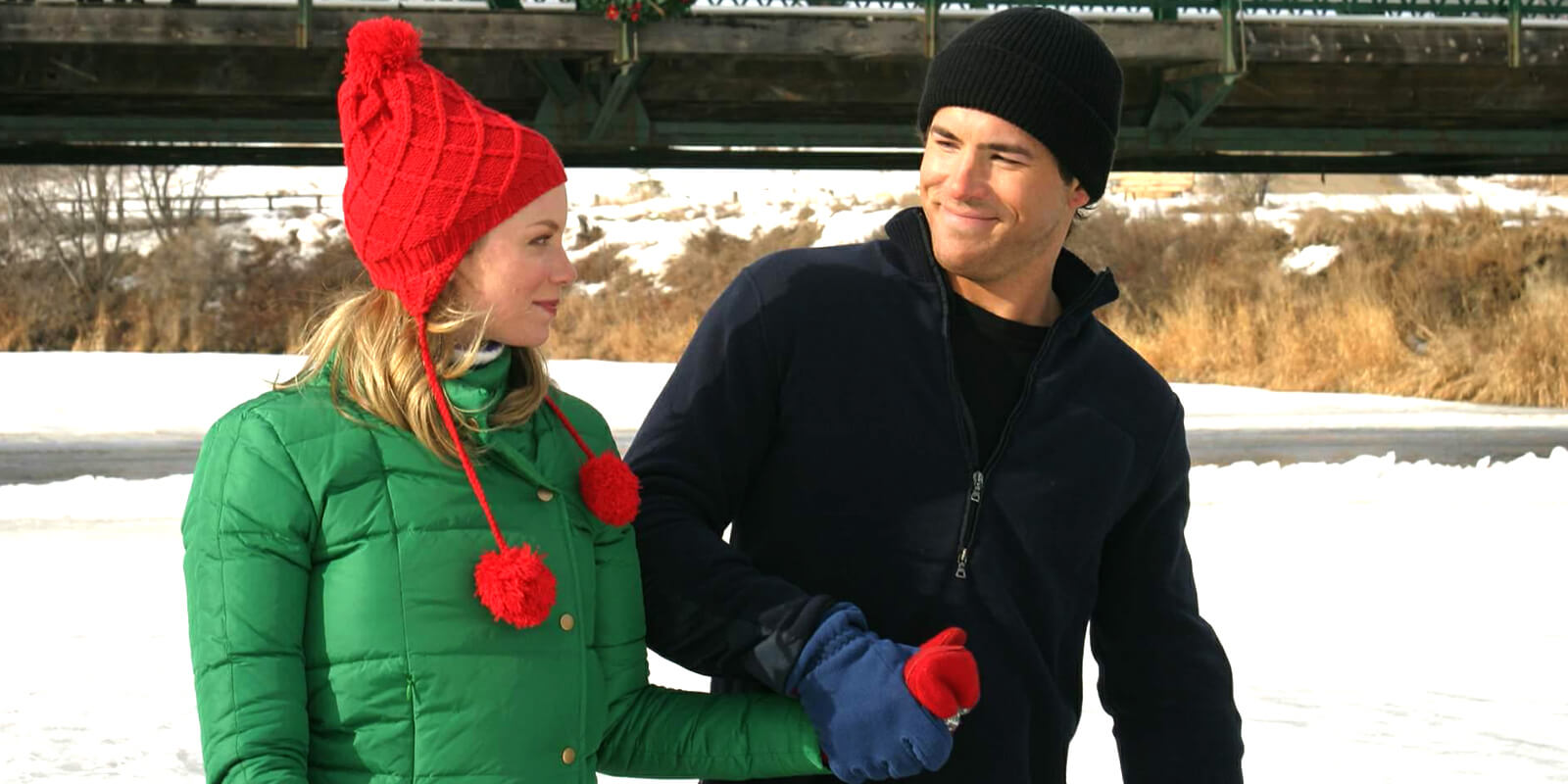 Waaaay too often, dudes don’t even GET friend zoned. They friend zone themselves.
We all know that losing sucks, but sometimes you lose. It’s part of life. But beating yourself? That hurts the most because it’s fixable. You have control over it.
That’s what we’re going to focus on today.

I don’t care how charming or attractive or hilarious you are, not everyone is going to be attracted to you. And guess what? That’s OK.
Can you imagine how difficult life would be? Axe commercials look awesome, but in real life, WTF?! Chances are this guy would be dead:

So, step one is to understand your life is actually better off without every woman dropping everything and sprinting towards you at full-speed.
As a result, don’t force it. If a woman isn’t interested in you, don’t get all thirsty or offended and try to trick her into liking you. It’s not healthy, and plus there are so many other women out there.

Flirt With Her Already!

With that said, if there’s a woman who seems interested, make sure you don’t accidentally friend zone yourself.
One of the most common ways to friend zone yourself is to neglect flirting with her. Instead of flirting, most guys settle for befriending her.
That’s great, but if you’re not careful, you’ll convince her that you’re not interested in “that way,” and she’ll mentally classify you as a friend.
Now your job just got 100 times harder.
Instead, make it clear that you find her attractive. Compliment her, playfully tease her. Don’t be a creep about it, don’t make it the entire conversation, and if she’s visibly uncomfortable and tells you she’s not interested, believe her.
But you won’t know how she feels until you try. Don’t fool yourself into thinking you could play the long game. Technically, that’s a thing, but honestly, it’s not a thing. At a certain point, you have to escalate things past a friendship, so try it early.

Don’t Be The One Always Chasing

Don’t misunderstand. This isn’t advice to wait 48 hours before texting her, and I’m certainly not advocating that you cancel plans on her or act like a bag of dicks.
What I am saying though is to pay attention to which one of you is the pursuer.
If it’s you 90 percent of the time or more, watch out. Subconsciously, you’re doing two things: You’re setting up yourself as a “sure thing,” and you’re coming off as desperate.
She could put you on the back burner. Subconsciously, she thinks to herself, “He’s interested no matter what. Maybe I’ll play the field a bit and see who else is out there.”
Many times, this leads to friend zoning — temporarily or otherwise — so she can revisit the prospect of dating you at a later time.
Don’t let it get to this point. Instead, pay attention to how much you pursue her versus how much she pursues you. If it’s 75 percent you or 80 percent you, then pull back. Stop pursuing so aggressively and see what happens.
Does she start texting you to hang out?  Or, does she say something like, “Hey, I haven’t heard from you in a bit. Everything OK?”
The former is an active way of pursuing you, and the latter is a passive way of pursuing you. Both tell you that she is interested on some level.
If you stop hearing from her, well, bummer — but there’s your answer.

Nothing says, “I’m physically attracted to you” like touching. When you’re with her, experiment with physical contact to get a read on her.
Try putting your hand on her shoulder when you’re saying something. Grab her hand when you’re both laughing.
How does she respond? Does she shrink away? (If so, then shut it down. Don’t be blind, stubborn, or just creepy.) Does she seem to encourage it? If so, then she might be attracted to you. Tread carefully, and don’t do anything too forward unless you’re just getting insanely clear positive signs from her.
In any event, you’re not headed to the friend zone. That much is certain.

The 4 Qualities Every Great Sex Partner Should Have
There Is No Competition: 15 Traits That Will Help You Win The Girl Over