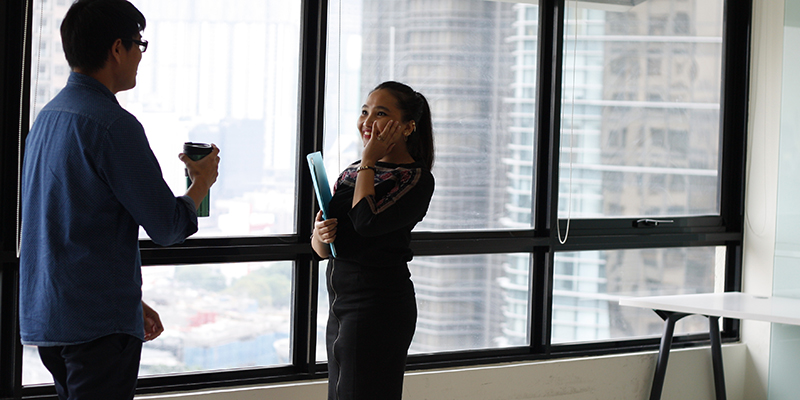 One Size Doesn’t Fit All: Why Thinking On The Fly Is Key For Dating

Don’t Scare Her Off: How To Be Persistent Without Being A Pest
The Art Of Meeting Women When You’re On Vacation