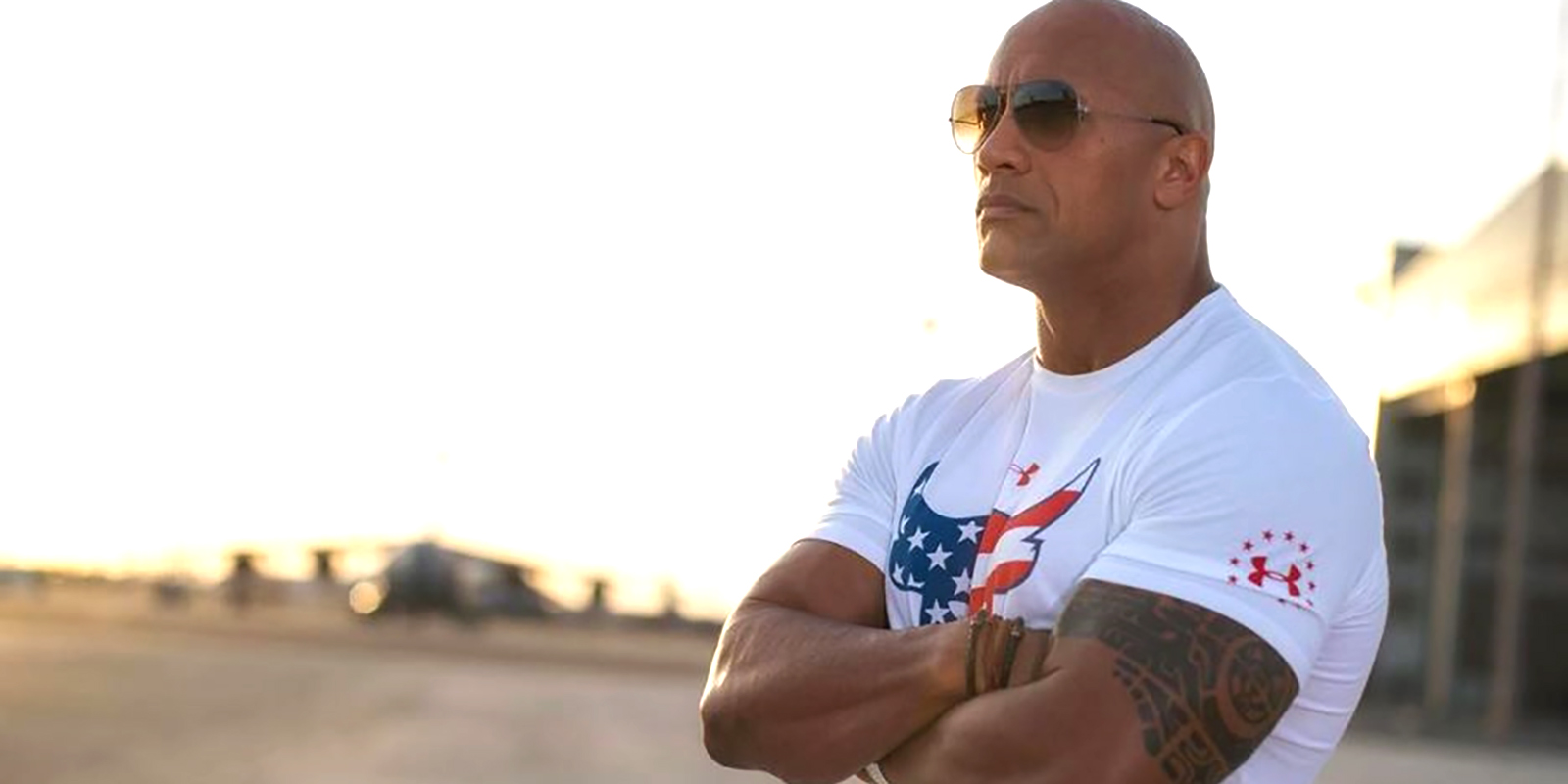 Dwayne the Rock Johnson, former WWE champion turned world’s top earning movie star sounded off about running for president in the year 2020 and we are completely taking him seriously.
After this year’s events transpired, we can’t see why he wouldn’t. This year we’ve seen Donald Trump a businessman, entrepreneur-turned-reality-tv-show-star run for president WITH ABSOLUTELY NO EXPERIENCE, and win the presidential election.
It is insane that we now have a leader, with zero experience in politics as the leader of the free world, yet entry-level jobs are looking for college grads with a four-year degree and two years of experience in their field.
On top of the lack of experience, Donald Trump ran his campaign on hate, bigotry, racism, and sexism… just to name a few.
Everything taken into account, Donald looked like the most unlikely candidate, and was considered the biggest joke in America, because who would vote for him?
Fast forward to last week when he was elected. It shocked not only the U.S. but the entire world that someone so unlikeable, so rude, so ignorant could be the leader of the free world.
Perhaps the one positive thing Trump did during his run for the presidency. He proved that literally anything is possible, he gave hope to stars and normal people alike that they too could run for president.
In a recent interview with Vanity Fair, when asked about his possible presidential run, The Rock responded,

“I wouldn’t rule it out,” “It would be a great opportunity to help people, so it’s possible. This past election shows that anything can happen.”

In an interview with Reuters news, he said,

This isn’t the first time he has played with the idea of becoming the chief commander.
4 months ago the Washington Post did an article on the possibility of him becoming president and The Rock had this to say:

Interesting piece from The Washington Post on if I ran for POTUS I could actually win. Writer Alyssa Rosenberg did some pretty good research into my background (slave descendants fighting for their freedom, Revolutionary War etc). Much more to uncover but well done. 👍🏾 More and more pieces like this are popping up due to the Presidential election and they're cool/fun to read… I care DEEPLY about our county… and the idea of one day becoming President to create real positive impact and global change is very alluring. Buuuuut until that possible day, the most important thing right now is strong honest leadership from our current and future leaders of this country. Thanks again Washington Post. 🇺🇸 💪🏾

The Rock running for President is not a completely farfetched idea. If the Governator and Ronald Regan can make the transition I don’t see why Dwayne Couldn’t. After all, he is “The People’s Champ”
If he does decide to run he has my vote.