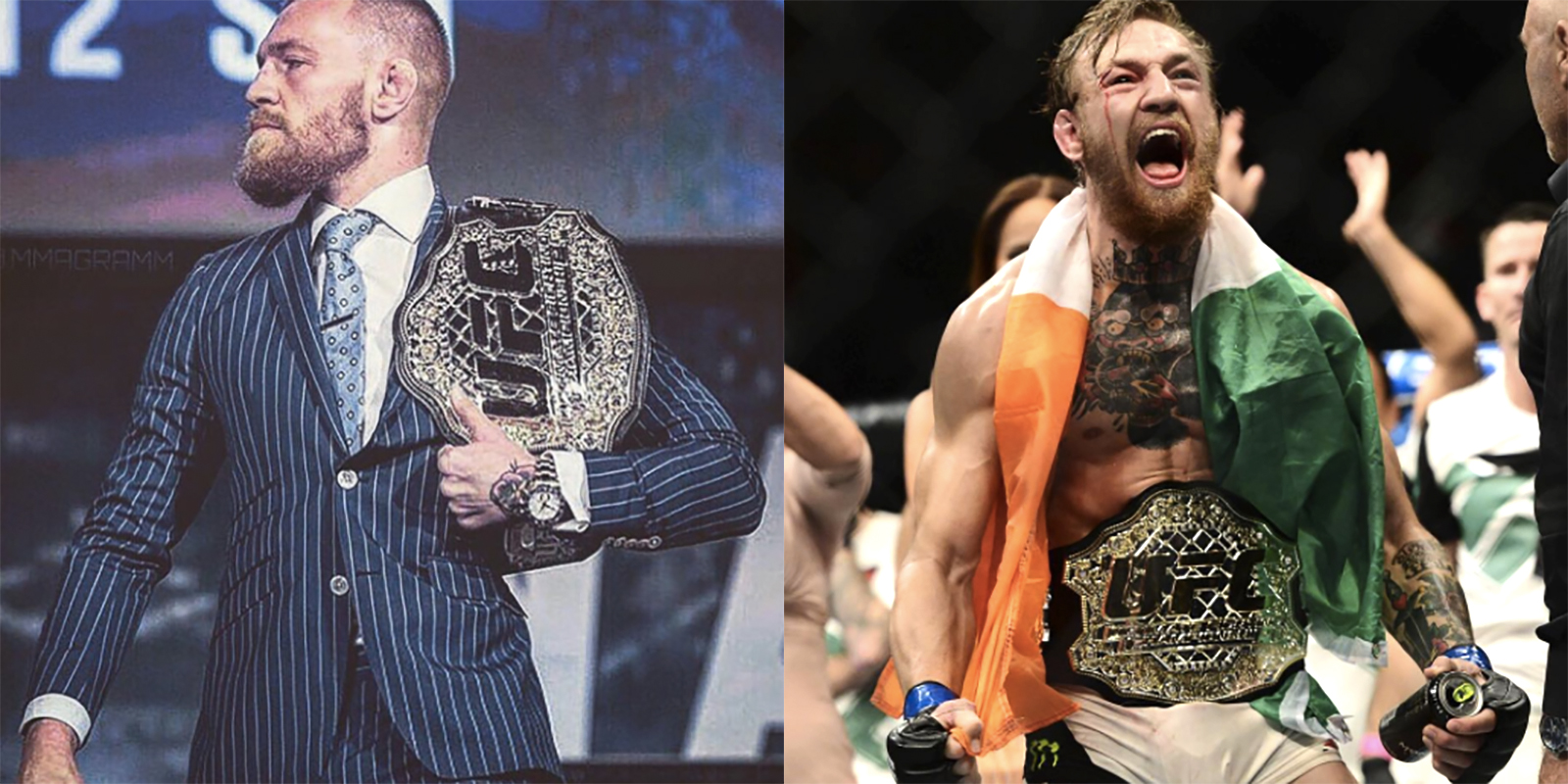 There have been many faces of champions over the years. They resemble men and women who embody the traditional tenets of superior sportsmanship, unyielding charisma and charm, and the bar to which we can all aspire to reach.

Champions distinguish themselves from the standard through becoming more in the eye of the audience. They become synonymous with the shared conversations over cups of coffee and around the water cooler. However many an individual has come and gone, leaving me to wonder what immortalizes a legacy.

If we think about the idea classically, most legends only happen post-mortem and become the epitaph of a long journey that each person who embarks down the path must ultimately compare themselves to.

When you think about the very large list of ‘greats’ who changed their respective games it’s actually kind of small in the grand scheme of things. Hindsight allows us to see that the most relevant champions only occurred over the last century or so.

Now excluding famous historical figures who pioneered political or social arenas, truly bred public personas only became popularized in the shadow of the 20th century – and even going further these individuals didn’t have the luxury of social media provided today.

Celebrity is completely different in modern times. If we think of someone like Muhammad Ali, his strength and precision was matched with the backdrop of a turbulent decade of social problems, these athletes became the backdrop of a larger social context.

His legendary status wouldn’t come until the conclusion of his career when his opinions weren’t seen as dangerous anymore.

It’s a common statement that everyone who plays the game inevitably changes it once they leave, but not everyone achieves the status of ‘Living Legend,’ a person who defines the structure of their craft with every waking moment.

These are the individuals who become the art, and here in the 21st century, become the conversation itself. If we think about the popularization of the ‘Living Legend’ we can look towards the 90’s as a stellar example of culture at large redefined by these individuals. To this effect, Michael Jordan is the quintessential definition of a living legend, but why?

Of course Michael Jordan was the example for excellence in Basketball, becoming synonymous with the the G.O.A.T. (“Greatest Of All TIme”) acronym, but that in itself is contradictory in a game that inevitably evolves and outpaces the fifteen years of work that Jordan participated in.

If we look at it objectively Jordan may have been writing the story, but the legend didn’t happen until after with the popularization of Nike’s Jordan brand and  Space Jam.

Fast forward two decades since Jordan’s era and you see a wildly different world than the one he knew, social media gives everyone their 15 seconds of fame, and as the world grows smaller the level of information becomes denser and harder to cut through.

It feels redundant to comment on however it must be stated that approaching that “Living Legend” status is almost impossible, and yet men like Conor McGregor have actually redefined what it means to achieve this stature and wildly outpaced the stature of what the classic interpretation has been.

Let’s set the context of 2016 and the importance of Conor McGregor. UFC has been in existence for 23 years, with its most recent event UFC 205 being held within the hallowed halls of Madison Square Garden after years of legal restrictions effectively banned the titular organization from New York.

The relatively young promotion organization has enjoyed immense success with an acquisition by WME-IMG for $4 Billion, with UFC 205 as its most popular event yet.

The elements are perfect for creating a new form of the ‘Living Legend’ and Conor McGregor’s 2016 has been leading up to what exists beyond the octagon.

Not many fighters, hell not many athletes, get to enjoy the successes that McGregor has managed to obtain. His pugilistic prowess has led him to where he is now, but what Conor McGregor has been more than combative excellence, but rather a relentless pursuit for transcending just being an athlete.

Now don’t misunderstand, I am aware that this has been done before, sports personas such as OJ Simpson, Michael Jordan, and most recently Dwayne ‘The Rock’ Johnson have all crossed this divide but none have truly captured the business acumen that McGregor has managed to marry with his exploits inside the UFC.

McGregor’s has always been a man of faith – unfaltering belief in the product that is himself. This has created a persona seemingly out of stories, something so foreign in concept despite being so grounded in reality.

This self propulsion has led him to become socially integrated in ways no other fighter within the UFC has been, forcing himself into every conversation about Mixed Martial Arts and modern sport in general.

He’s enjoyed a role within the massively popular franchise Call of Duty, and with UFC 205 he negotiated a contract for a percentage of every sale from Pay Per View.

McGregor is a man who knows his worth and is unafraid to let the world know, famously touting his value at $4.3 Billion (the worth of the UFC) at every press conference and interview he’s participated in.

Returning to my earlier point, the conditions are perfect for a change in definition of the ‘Living Legend,’ and McGregor is this new man. He has immortalized his legacy at the age of 28, he is synonymous with the success of UFC.

He’s challenged himself to partake in the enterprise beyond his contributions as its premier fighter, and continuously expands his own brand – perhaps to a point where it could dwarf UFC’s own.

Conor McGregor has become more than who he is, he’s the story of the improbable, a near Escobarian level of written fiction that has taken a life of its own.

It’s written across social media, through our phones we relive the words and actions that McGregor takes, and if it was any other athlete McGregor could have crowned his entire career with that second title.

There’s more at stake rather than money, there’s legacy – and in McGregor’s own words, “Losers focus on winners. Winners – winners focus on history.”

Conor McGregor is history bound in flesh, he is the modern Living Legend.

After 50 Years And Over 200 Films, Jackie Chan Wins His First Oscar
The Rock May Consider Running For President After This Year’s Election