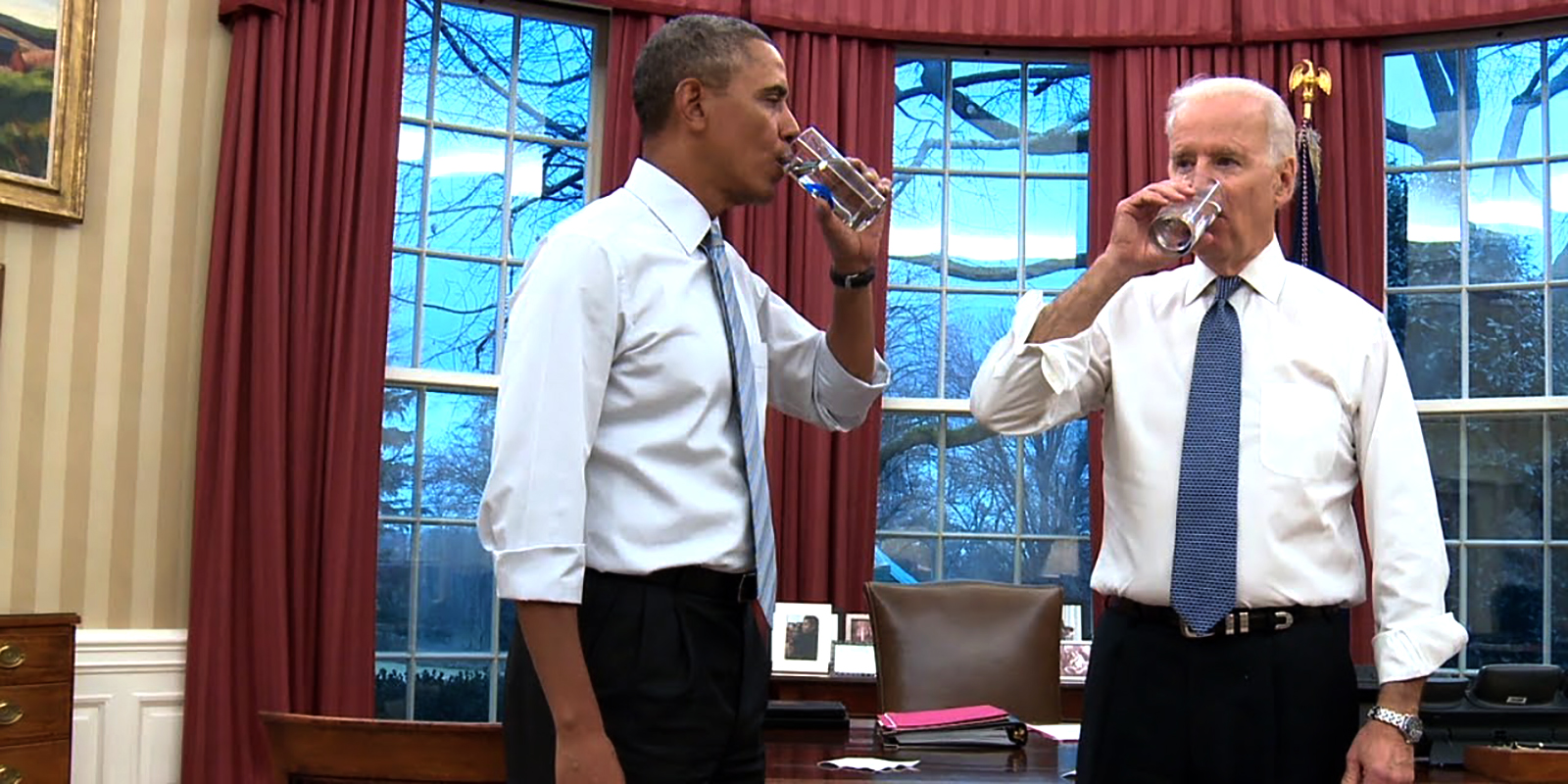 President Obama’s time in the White House is reaching its end, with January 20th the date of President-elect Donald Trump’s inauguration.

The day when our country peacefully transfers power, like it has done for the last 228 years.

In the midst of the announcement of Donald Trump as America’s next president the internet has released a firestorm of hilarious memes depicting President Obama and Vice President Joe Biden’s Bromance.

It’s hilarious and yet it makes us sad knowing that soon this will soon be nostalgia.

1. We all want a relationship with someone who looks at us with the same passion as Biden does Obama. 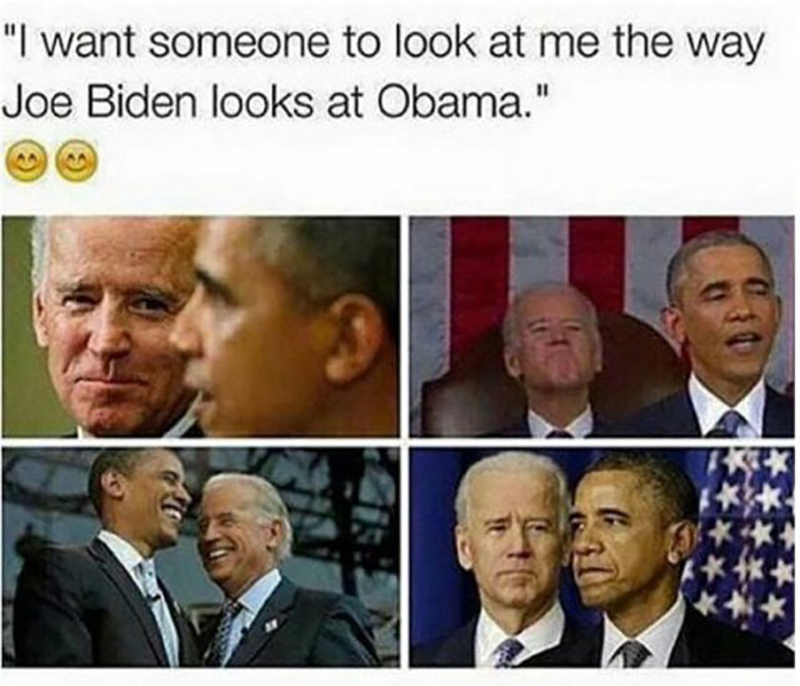 Happy 55th, Barack! A brother to me, a best friend forever. pic.twitter.com/uNsxouTKOO

3. Now this is just a little clingy…

"barack please don't leave me with them"
"joe you're leaving when I leave"
"oh right lmao love u" pic.twitter.com/zfIt3Bv0wl

4. Obama and Biden vs everyone else. 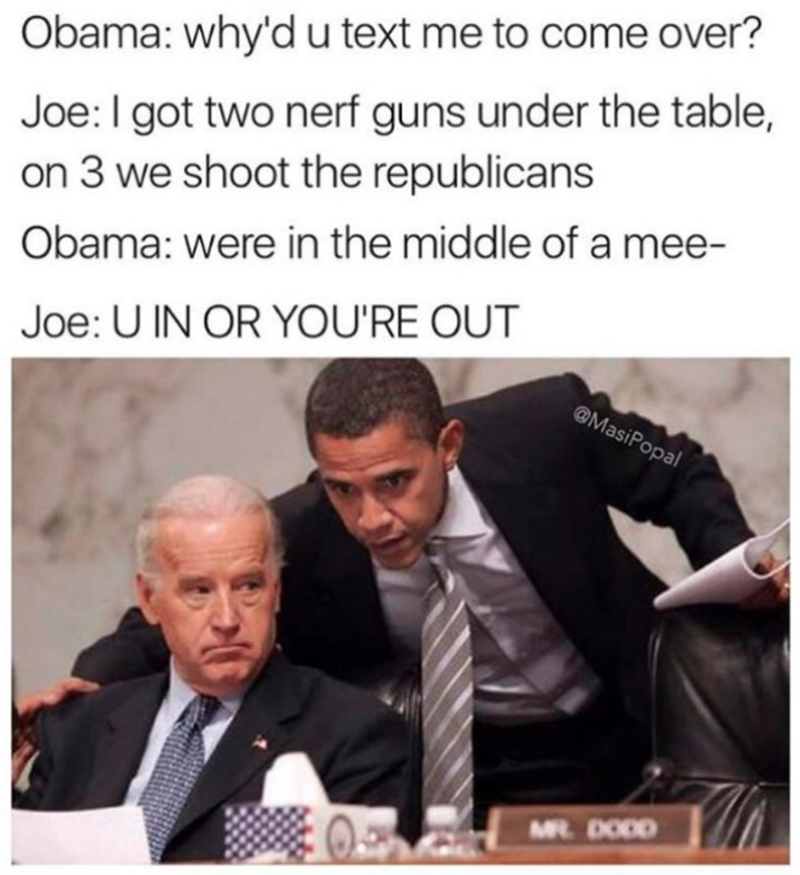 5. Obama will always be President in our Eyes

Joe: Not even if there's a fire. pic.twitter.com/f9s6L11jha

6. A great bro always has your back 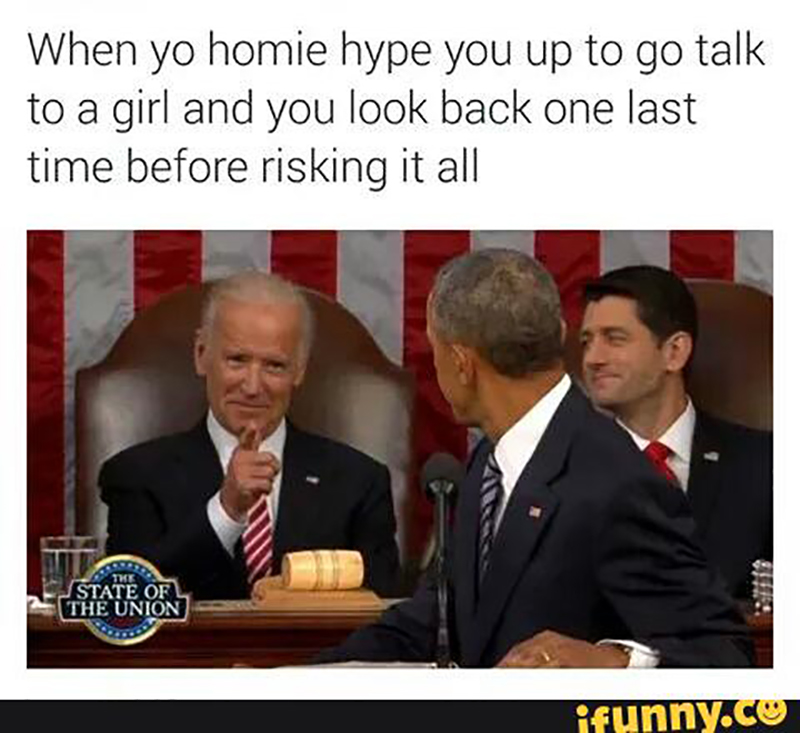 7. When your friend is trying to convince the girl he’s seeing to bring a friend for you. 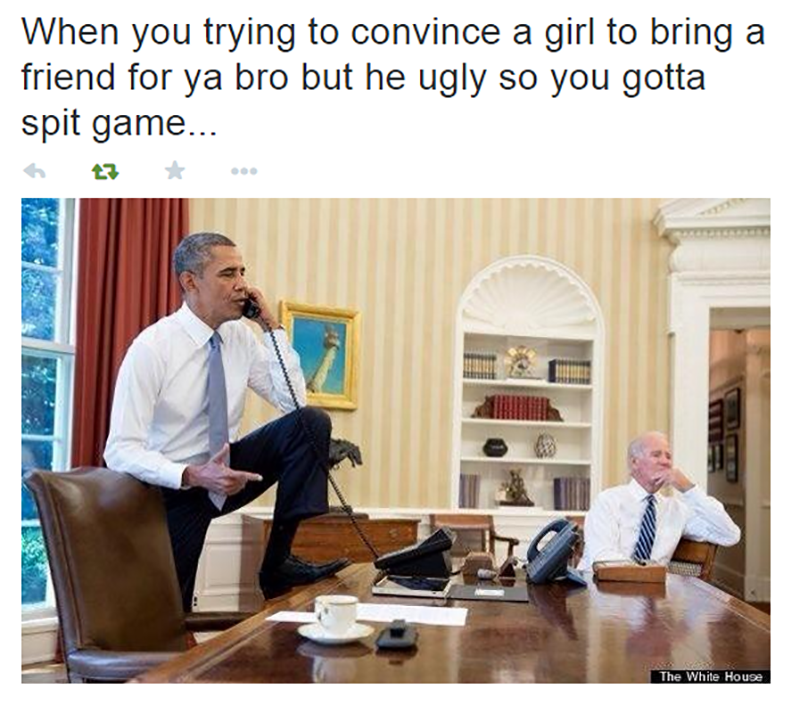 8. Even former presidents can’t come in between the bromance. 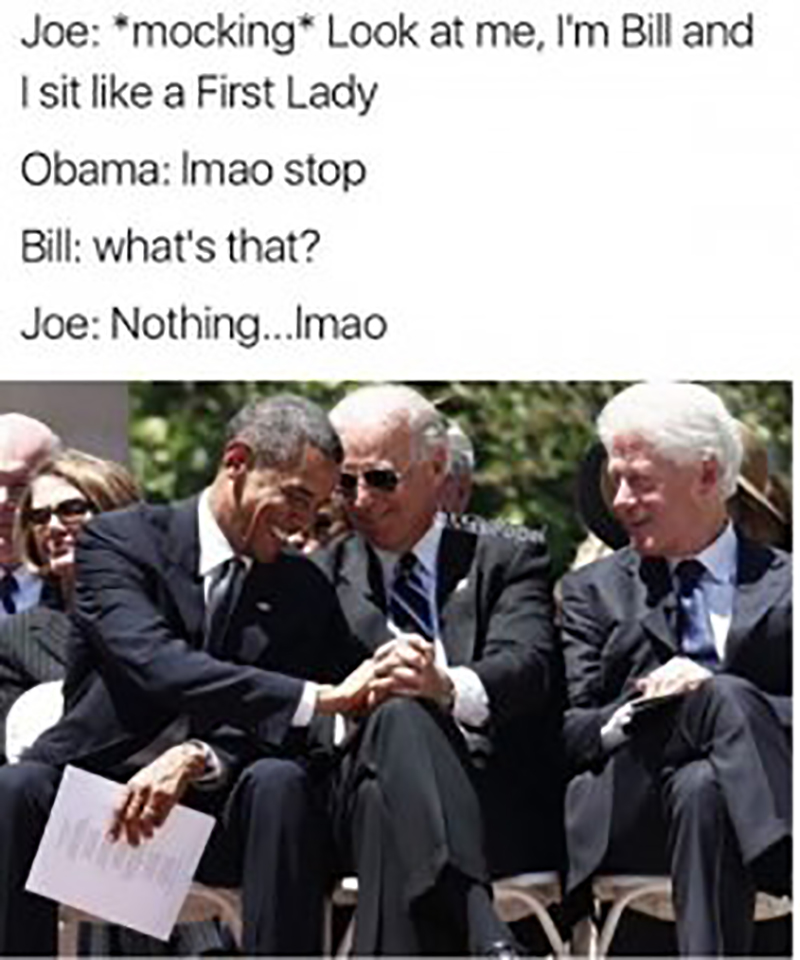 10. When your bro doesn’t like someone you don’t either. 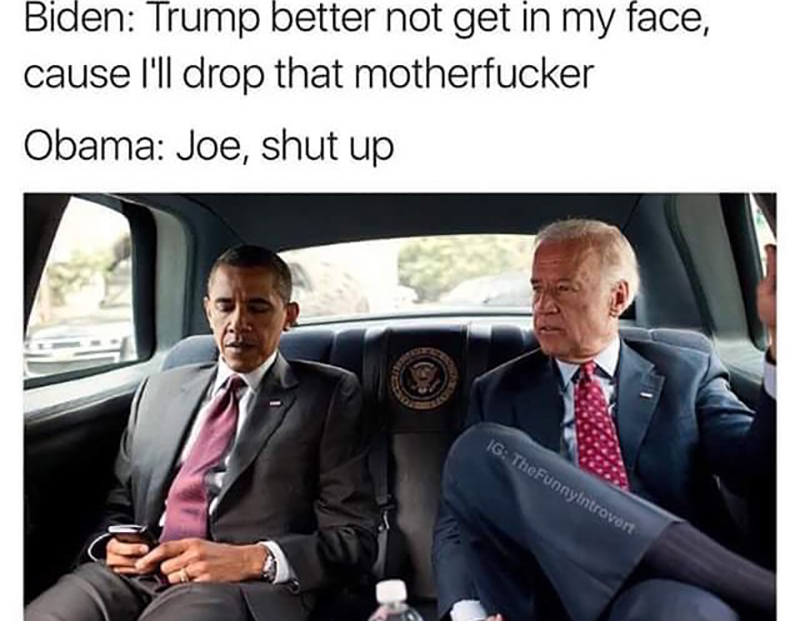 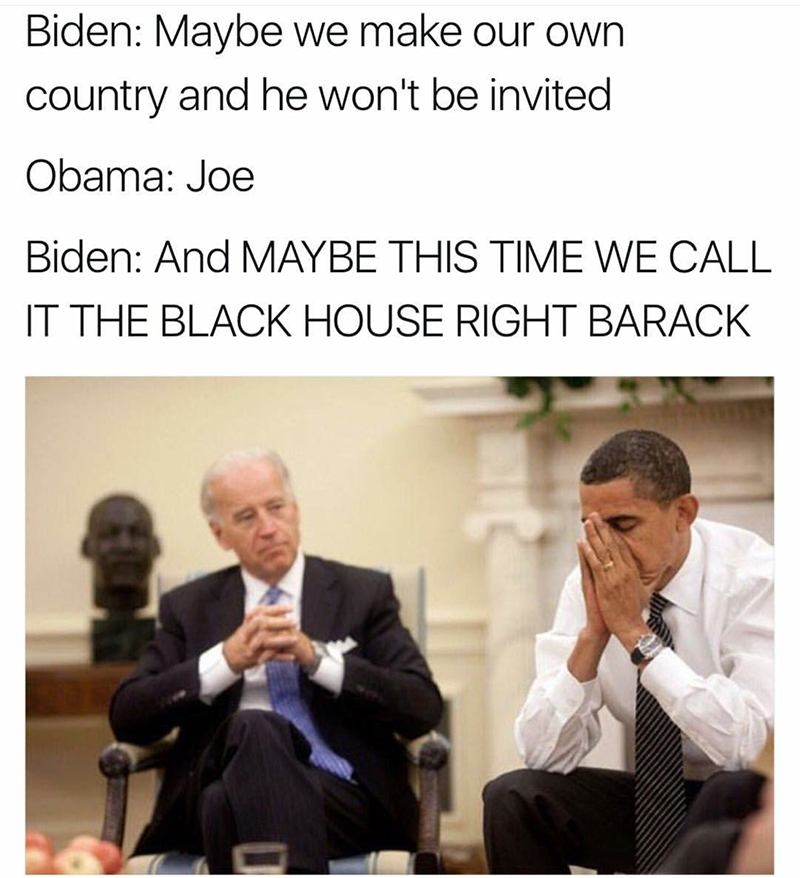 12. Joe is not going to make the transition easy 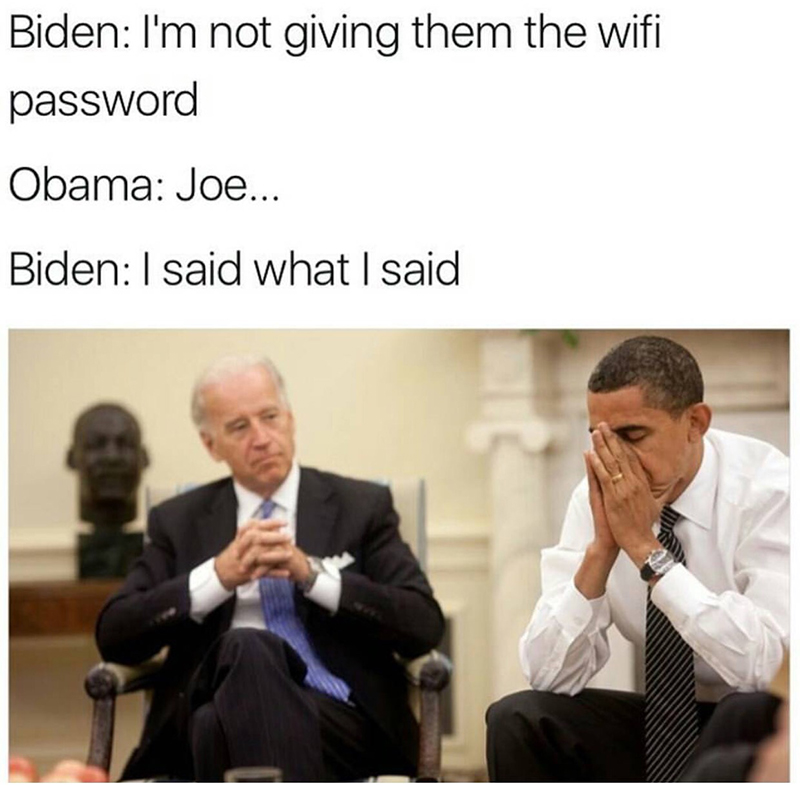 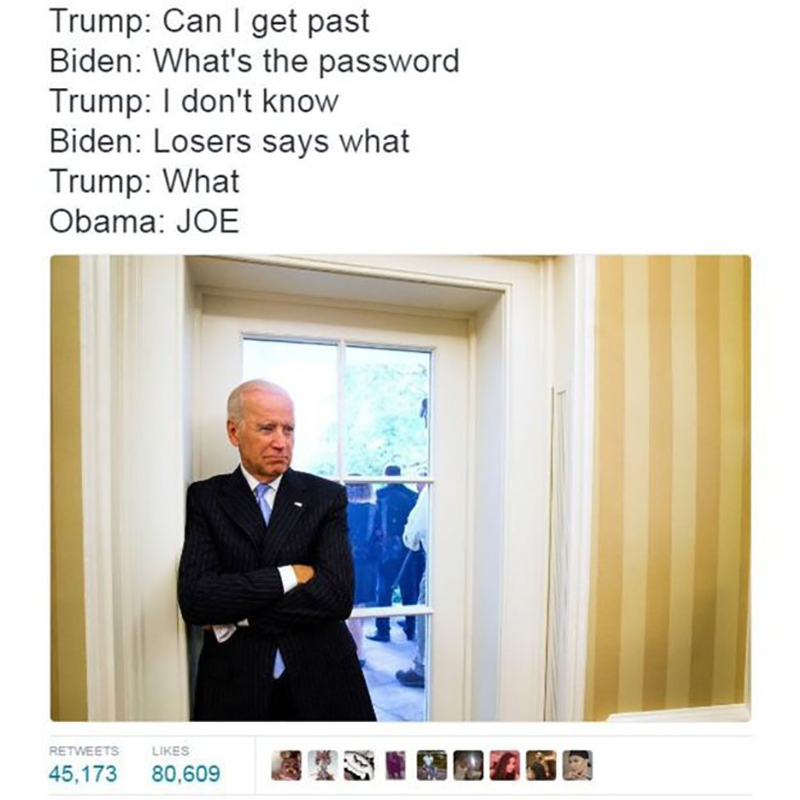 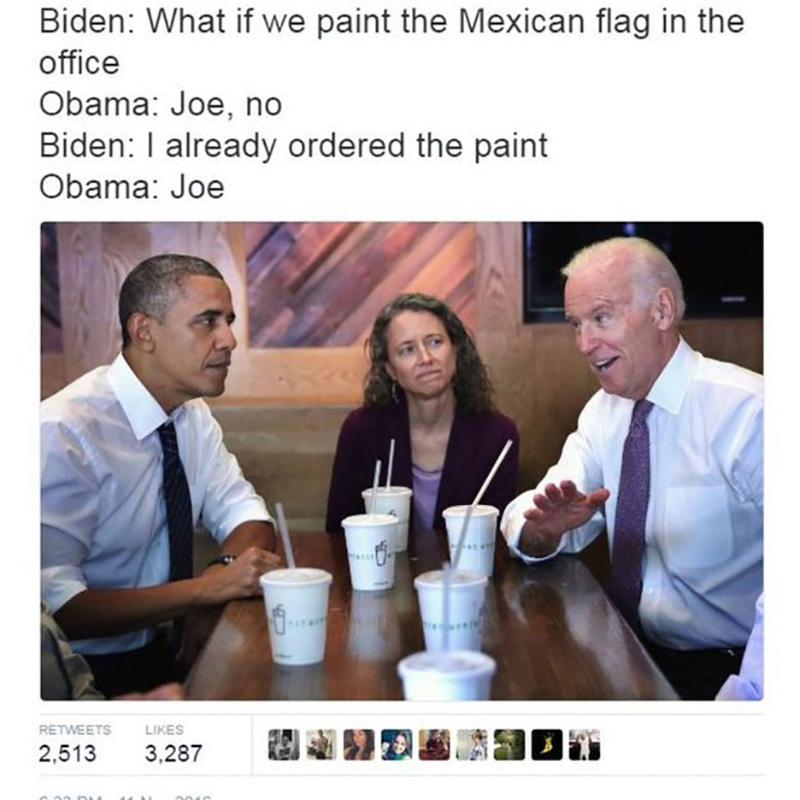 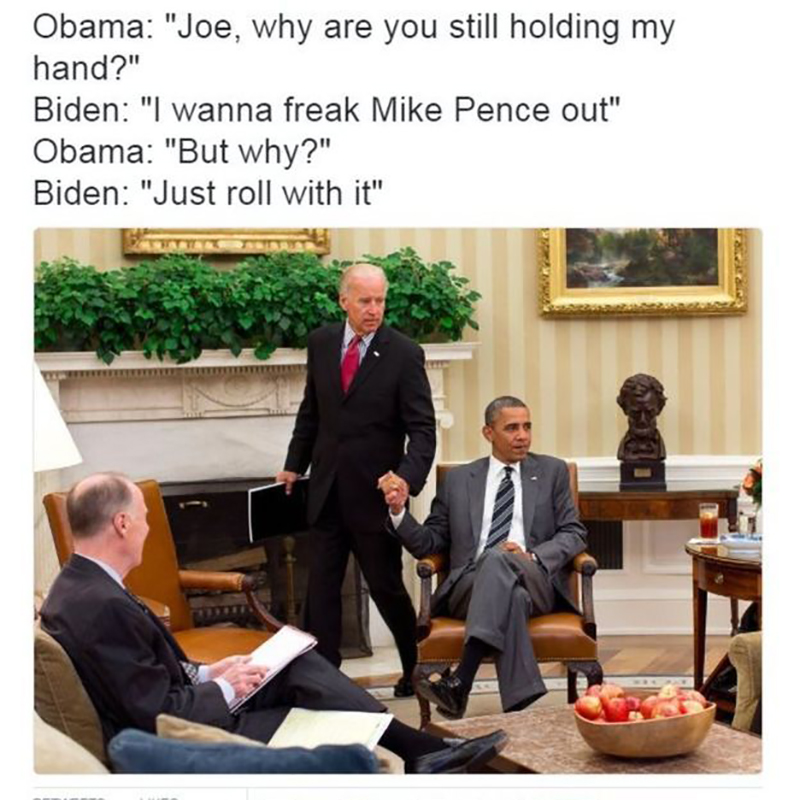 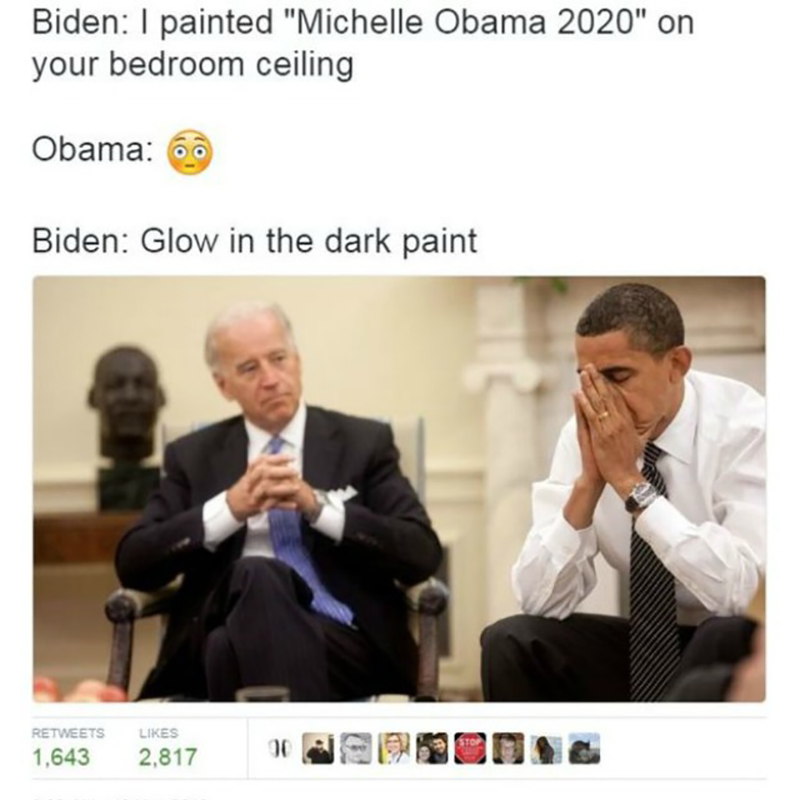 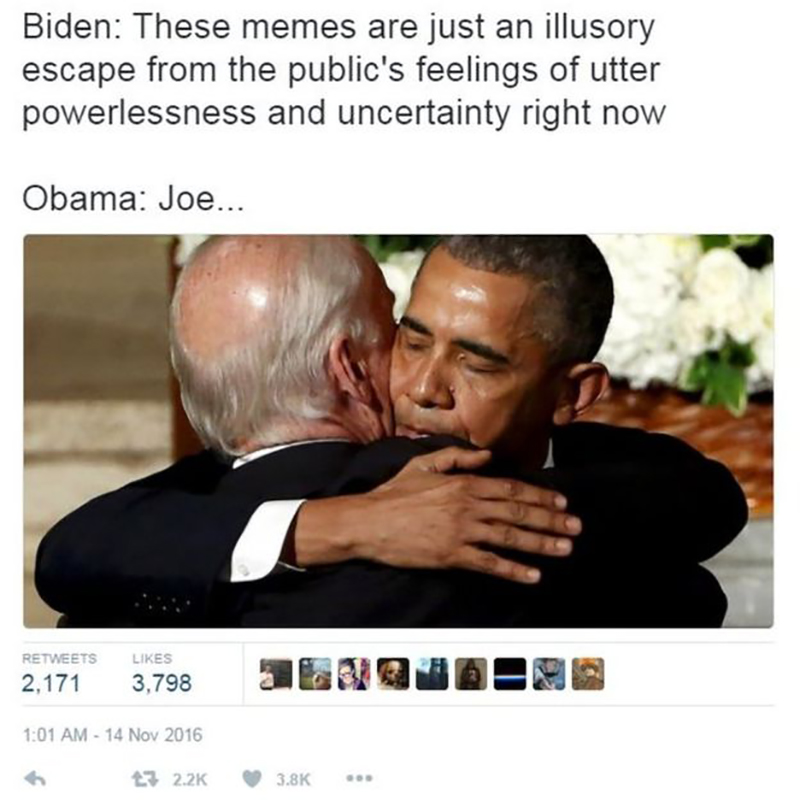 We’ll miss President Obama and Vice President Joe Biden as our leaders, and it’s hard to say what happens in the next four years, but we find comfort knowing that they’re with us through all of this.

The Rock May Consider Running For President After This Year’s Election
Let The Light In: Study Finds The Natural Cure To Low Male Libido