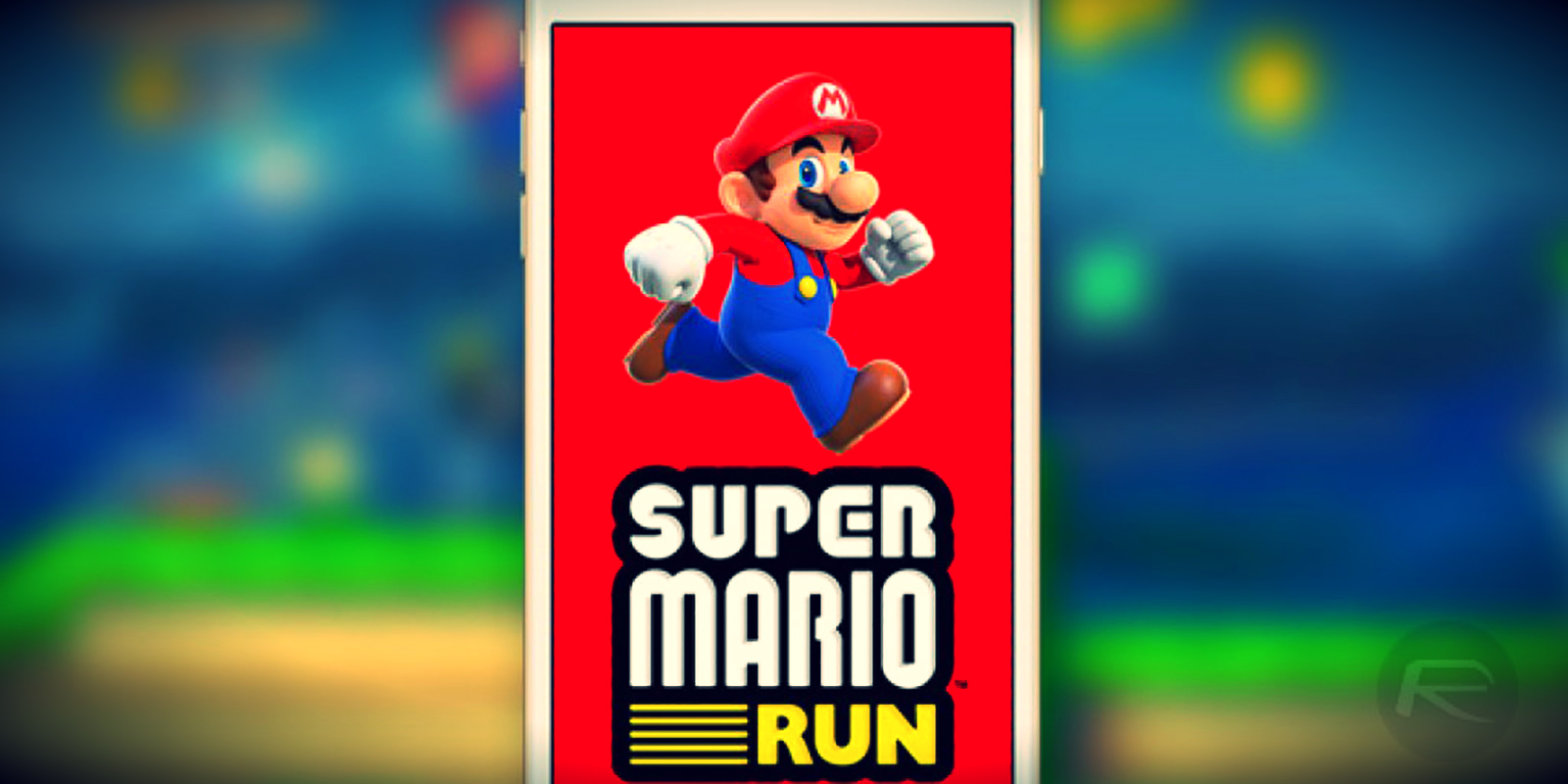 Nintendo has finally announced more information on their infinite runner game Super Mario Run, announced earlier at Apple’s WWDC Press Conference this year.
The Japanese gaming giant has moved into the mobile gaming industry after the eponymous successes garnered from their massively popular entry Pokemon Go, which dominated sales and social culture for a majority of this summer.
Pokemon Go did so well in fact that the company’s stock nearly rose to the astounding value of $9 Billion, and creating a shifting tide towards new industries for the Japanese company.
In a tweet provided by Apple’s App Store account, Super Mario Run will arrive exclusively to iOS app stores on December 15th.

#SuperMarioRun lands Dec. 15. Can you hold in your wahoos ’til then? ? Only on the App Store, for iPhone & iPad. https://t.co/RUoFlEfsyP pic.twitter.com/QkwSYzKQBe

The game has been in development under the watchful direction and supervision by legendary creator Shigeru Miyamoto, responsible for the various Nintendo legacy franchises such as Donkey Kong, The Legend of Zelda, and StarFox.
Nintendo has always been synonymous with shaping and changing gaming experiences in unconventional ways. This philosophy is demonstrated by with forays into motion control with the Nintendo Wii, 3D with the Nintendo 3DS, and most recently experimenting with alternate reality gaming through their partnership with Niantic for Pokemon Go.
The game will be available to download in a demo version, with a full version allowing users to unlock all aspects of the game at a price point of $9.99.