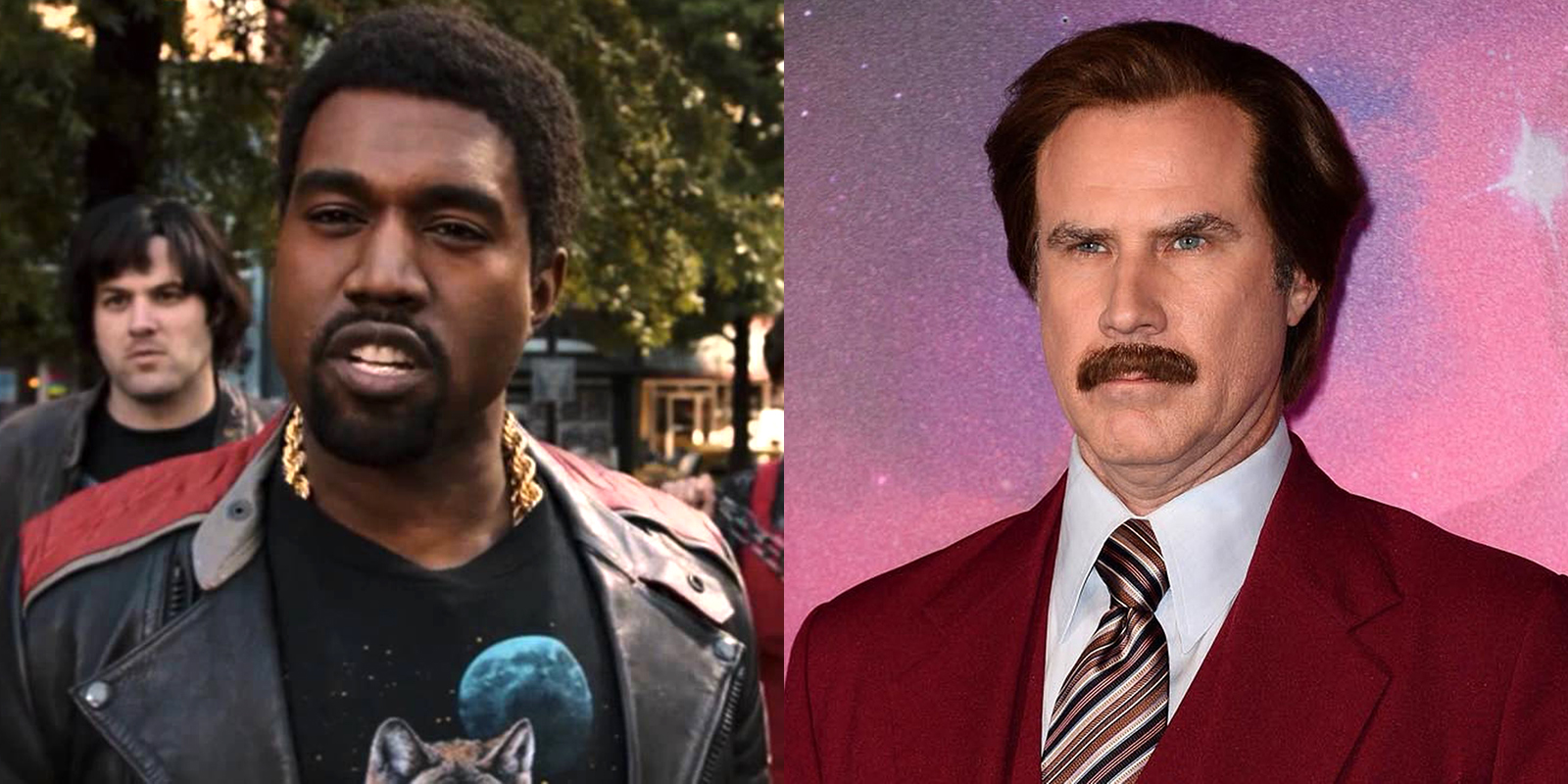 Kanye West really never ceases to amaze. The eccentric genius (if you like him, megalomaniac if you don’t) apparently wants Will Ferrell to play him in a biopic.

In a September issue of W Magazine an article alluded to the idea that Kanye wanted Ferrell to play him because of the actor’s role in Elf.

Apparently Ferrell’s elf interpretation is very much in line with how Kanye sees himself. West spoke to W magazine about Ferrell’s character in Elf,

“he wants to make the toys. Why? Not just so he could play with them, but he wants to bring joy to the world. I am a creator, and it’s my responsibility.”

We must admit that Will Ferrell has played some of our childhood and teenage favorites. From Anchorman to Old School to Talladega Nights Ferrell’s knack for playing a tragic, comedic hero always has us in stitches.

At first this all seemed rather random. But upon further thought, Kanye West, at his more self-indulgent and brash moments, is a pretty similar character to Ricky Bobby and Ron Burgundy.

West’s belief in himself does reach comical levels at times and Will Ferrell might be the ideal candidate to really capture the true essence of Kanye. Kanye said about Ferrell,

“To me, Will Ferrell is royalty. He is one of my personal gods. I would like Will Ferrell to play me in The Kanye West Story. Can you make that happen?”

We agree with you ‘Ye and we would very much love to see this happen.