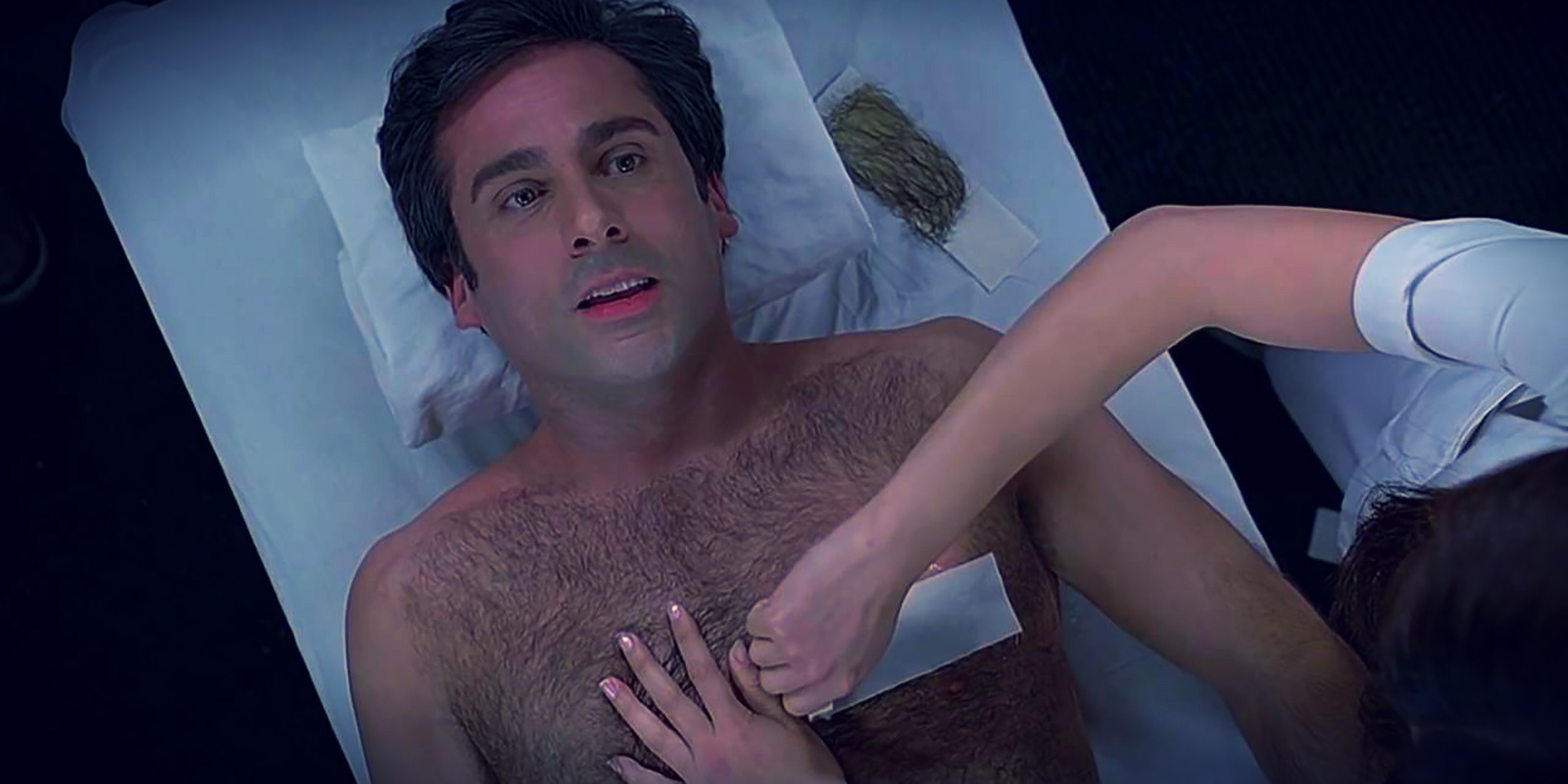 The social stance of personal grooming may be shifting in larger numbers as a recent survey conducted by Men’s Health recently shed some light on the topic of “manscaping.”
In a probe of 4,044 men, the general consensus agreed on grooming underarm hair, with 68% of men replying that they trim for both athletic and aesthetic purposes.
Manscaping, the term coined towards a greater male attention to body hair, has been an emergent and socially accepted practice recently.
If one were to take an analysis of the general representation of male bodies in popular culture, it’s obvious to note the near flawless and clean shaven physiques on display.
In comparison to what male excellence represented traditionally, many men have opted towards grooming all areas of bodily hair in larger numbers, with the survey showing that one out of ten men would never consider shaving their underarms.
Scientifically speaking, whatever purpose that underarm hair may have served towards our more simpler and survival-focused ancestors no longer applies towards modern men today.
Shifting trends in male grooming has always been a constant in modern times, from the introduction of cologne in the 18th century in Germany, to the invention of commercial deodorant in the late 19th century.
Male personal care has always been a focus of male culture, but the radical shifts in gender roles and attitudes in the last three decades has made practices like male chest waxing and shaving all areas of the body a common trend.
It’s a cleaner, fresher world for men out there to conquer.