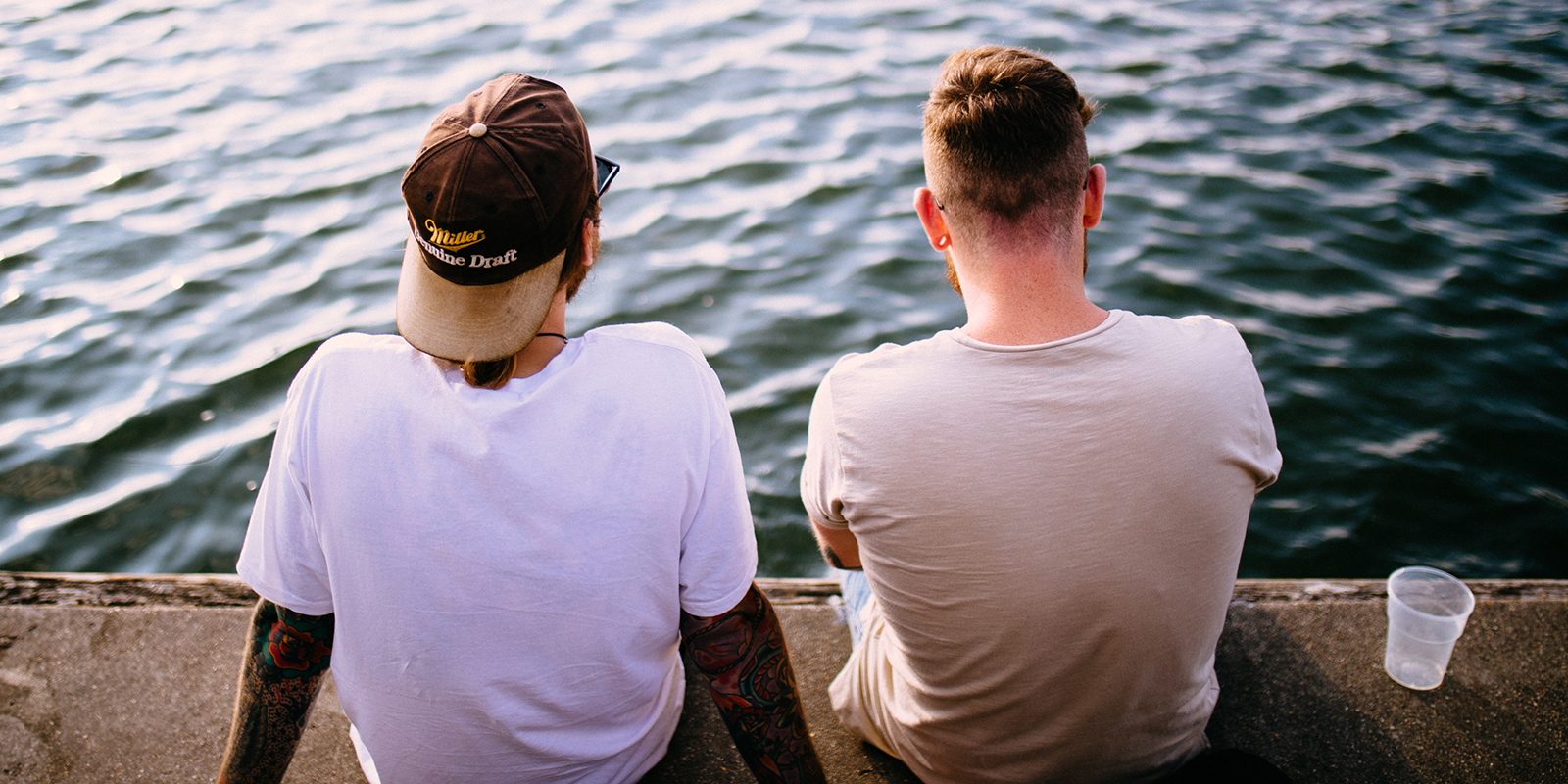 Despite medical advancements in sexually transmitted infections and the general rise in awareness regarding sexual health, the United States population is under duress as nearly half of the male population have some deviation of the Human Papillomavirus.
According to a recently released study by Jasmine J. Han, Thomas H. Beltran, and John W. Song on the JAMA network, 45% of American men under the age of 60 have contracted the STI.
Even more concerning, the study revealed that only 10.7% of the study population (1868 men) have taken the HPV vaccine. According to the conclusions drawn from the study,

Furthermore, the study revealed that 28-32-year-old (born between 1986 and 1990) and 58-59 year old age ranges had the peak results when tested for the infection.
While not immediately dangerous, HPV according to the Center of Disease Control, has the potential to be life threatening stating,

“HPV is so common that nearly all sexually active men and women get it at some point in their lives. There are many different types of HPV. Some types can cause health problems including genital warts and cancers.”

The CDC further recommends now that 11 and 12-year-olds should be administered the vaccine to prevent the STI.
Currently, in the United States, only 6 out of 10 girls and 5 out of 10 boys have been administered the HPV vaccine.
These numbers, while statistically better than a decade ago, are still alarming. For whatever reason, men seem less concerned with their sexual health compared to women, and this should not be the case.
Make sure you get tested beloved, be safe though.

BierYoga: The New Workout That Combines Beer And, You Guessed It, Yoga
Women On The Street Answer How Often They Go Out Looking To Hook Up