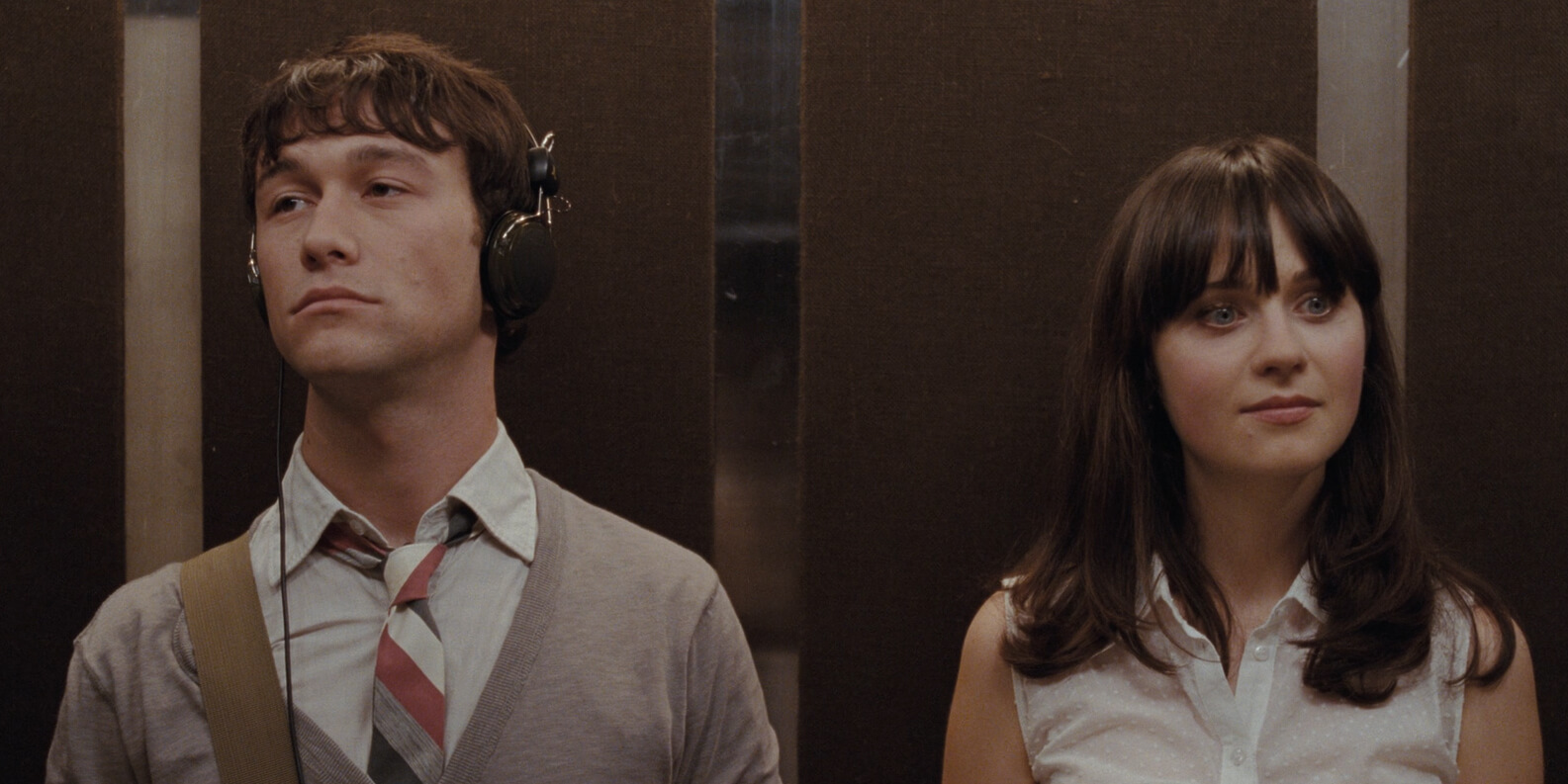 Most relationships don’t last because novelty is a drug. Don’t believe it? “Hey, I just found this new band. You gotta listen to them.” “Have you tried that new breakfast spot around the corner? It just opened.”
Fact is that the word “new” creates an itch that we need to scratch. That “itch” is called dopamine, which is a chemical that gets released in your brain.
It creates pleasure, which in turn creates addiction. Nearly every drug that people abuse affects dopamine systems in the brain. When we hear about something new, it pings these systems. We have to know more about it. Need to try it. Need to have it.
Enter your relationship.
At first, it’s exciting. You’re constantly learning new things about each other, and you’re always having new experiences: your first date, the first time you have sex, your first vacation. The list goes on, filled with new experiences and surprises.
During that stage, your partner intoxicates you because, in a sense, it’s like she’s a drug. Your experiences with her tap into your dopamine system. That newness affects your brain and in a very real way, making you psychologically addicted to this person. It works the other way around, too. She becomes addicted to the newness and discovery of being with you.
But what’s it like a few years later?
This is why most relationships don’t last: In the early stages, the relationship is built on the foundation of discovery, leading to rushes of dopamine. While you can’t say it’s the best game plan for a deep, long-term connection, it certainly can create a powerful surface connection with someone.
Then, as the relationship progresses, you continue to learn more about this person, and they learn more about you. The discoveries become fewer and farther between. The dopamine rushes dry up. You (or her) start looking elsewhere for these feelings of novelty, neglecting your relationship.
Most relationships don’t last because they lose the thing that held them together in the first place.
So, what can we do to avoid running into these problems down the line? It depends on a few key things:
Make sure that your relationship is based on something deeper than your dopamine systems.
Most relationships don’t last because they simply never get past the surface.
That’s perfectly OK — many relationships just aren’t meant to be — but if you want yours to last, then you need to build a connection that’s deep enough to withstand a drop-off in the “new relationship” feelings of addiction.
Keep growing your relationship.
Many people have boundaries in a relationship. They only want to let a person in so far, and then they hold that person right there.
The longer you’re with someone, the more you should try to let them into your life. Trust them more. Share more with them. Be more of yourself. Wear fewer masks.
In this way, your partner can discover more about you, and you can still create many of those feelings of novelty. If you keep those barriers up, then you’re not allowing the relationship to grow. When something isn’t growing, it’s often dying.
Keep growing as a person.
Never stop learning or trying to improve yourself. Not only will life be more interesting, but you’ll be more interesting to those around you. The more fresh ideas you’re bringing into the relationship, the fresher the relationship will feel.
Most relationships fail. That’s just the sad truth. But it doesn’t have to be that way for you.
If understand what initially sparks a relationship and know how to keep that spark alive, then you truly could find someone awesome and be happy with them for a lifetime.