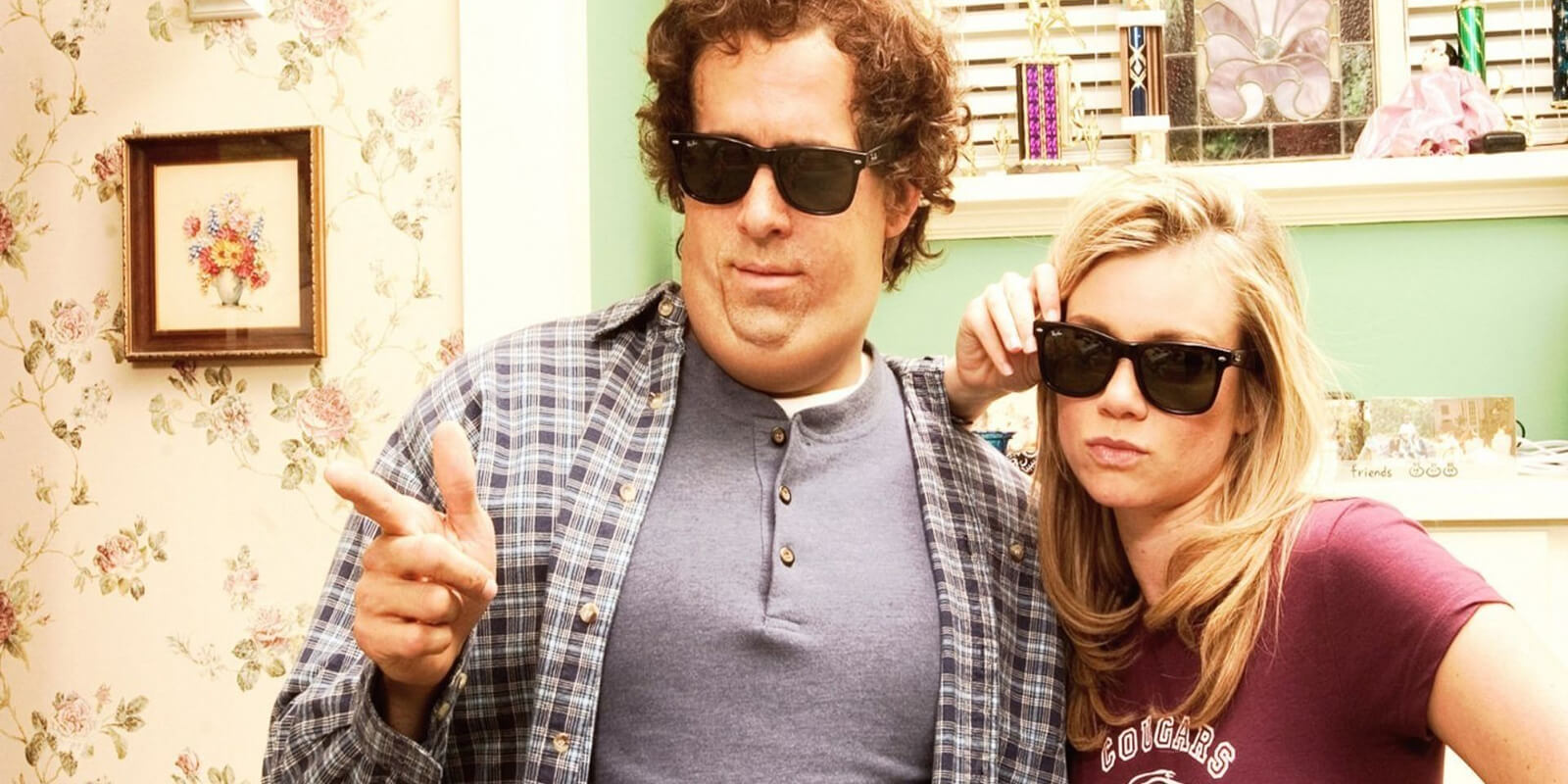 Why Most Relationships Are Better Left In The Friend Zone

I absolutely hate it when the trite age-old question of whether or not women and men can be friends comes up. The conundrum has been hashed out via songs, television show, and constantly in our own lives.
The answer is yes, of course it’s possible. But the issue has never been with the answer as so much as it has to do with the conditions that comes with it.
So it’s not just “yes”, but more of a “yes, but.”
First let’s dispel the notion that all men are savage dogs whose brain capacity can only entertain beer, sports, and sex. Although they are the holy triumvirate, it’s not a code by which we all live.
However, we men are often follow what we’re attracted to, including women.
With that in mind both men and women should be honest with themselves about the reality of mutual attraction.
Ultimately, the end goal is to create a space where two members of the opposite sex can co-exist without losing important aspects of their friendship, or even worse, the relationship completely. It’s plausible, but it’s imperative that the rules of engagement are established.

Acknowledge Any Signs Of Attraction Openly

Is a platonic relationship really platonic if one party desires the other romantically or sexually?
Like any other relationship, platonic relationships must work both ways in order for them to work, which is why addressing any signs of attraction upfront is necessary, especially if the feelings aren’t mutual.
I mean, how are two individuals expected to be friends when unmasked feelings go unaddressed?
Whether from pride or fear of rejection, the neglect of any romantic interest never feels good. Unbottled feelings lead to hidden expectations, which ultimately led to inadvertent disappointments.
Though it may be daunting to bring up or potentially shoot down someone’s advances, making them known is the only way for a relationship to continue effectively.
Guys, let her know how you feel about her and your intentions from the jump. Women, let him know that nothing will ever happen and that if being a friend to him will be tough then maybe a friendship shouldn’t exist.
Once the attraction is addressed – however far down the friendship it arises – the relationship can last.

If you agree to be friends, be friends and treat the relationship like a friendship. Platonic relationships often go left when one individual engages in non-friend activities, just because they’re of the opposite sex.
Things like one-on-one dates, cuddling, talking on the phone late at night, giving surprise gifts, texting them good morning every morning are all activities that make the line between friend and more than friend blurry.
You know a talk has to go down whenever your group of friends are asking if you’re hooking up with your best friend. Or even worse, when you’re parents start asking if they’re the one.
It’s tough because you don’t want to think about what you are or aren’t doing to jeopardize your friendship with someone, but you also cannot be surprised if after having hanging with someone one-on-one for an extended period of time, talking about everything from the moon and back, they begin to see you as something more.

There are cases where a guy makes a move, the girl friend zones him, and they agree to remain friends; it is in those cases specifically where respect is most imperative in a platonic relationship.
This can be tough, as everyone has put each other in an awkward position.
For the friend-zoned guy, if he choose not to be friends after being rejected he is deemed petty. On the other hand he’s forced to suppress his feelings despite continuing a “normal” friendship.
This is why certain men don’t get have many long-term close friendships with women – the fear of falling for them.
You can see the caution lights, understand the inability of you two of working, and yet still find yourself scrolling down their page, getting jealous of their significant others, and just wishing they we’re yours.
That is why when a woman denies a man’s romantic advances and offers a hand of friendship instead they must acknowledge that the dynamic of the relationship has changed and be mindful of such.
Men and women can be in fulfilling long friendships with no romance or sex whatsoever, but they must do so with caution.