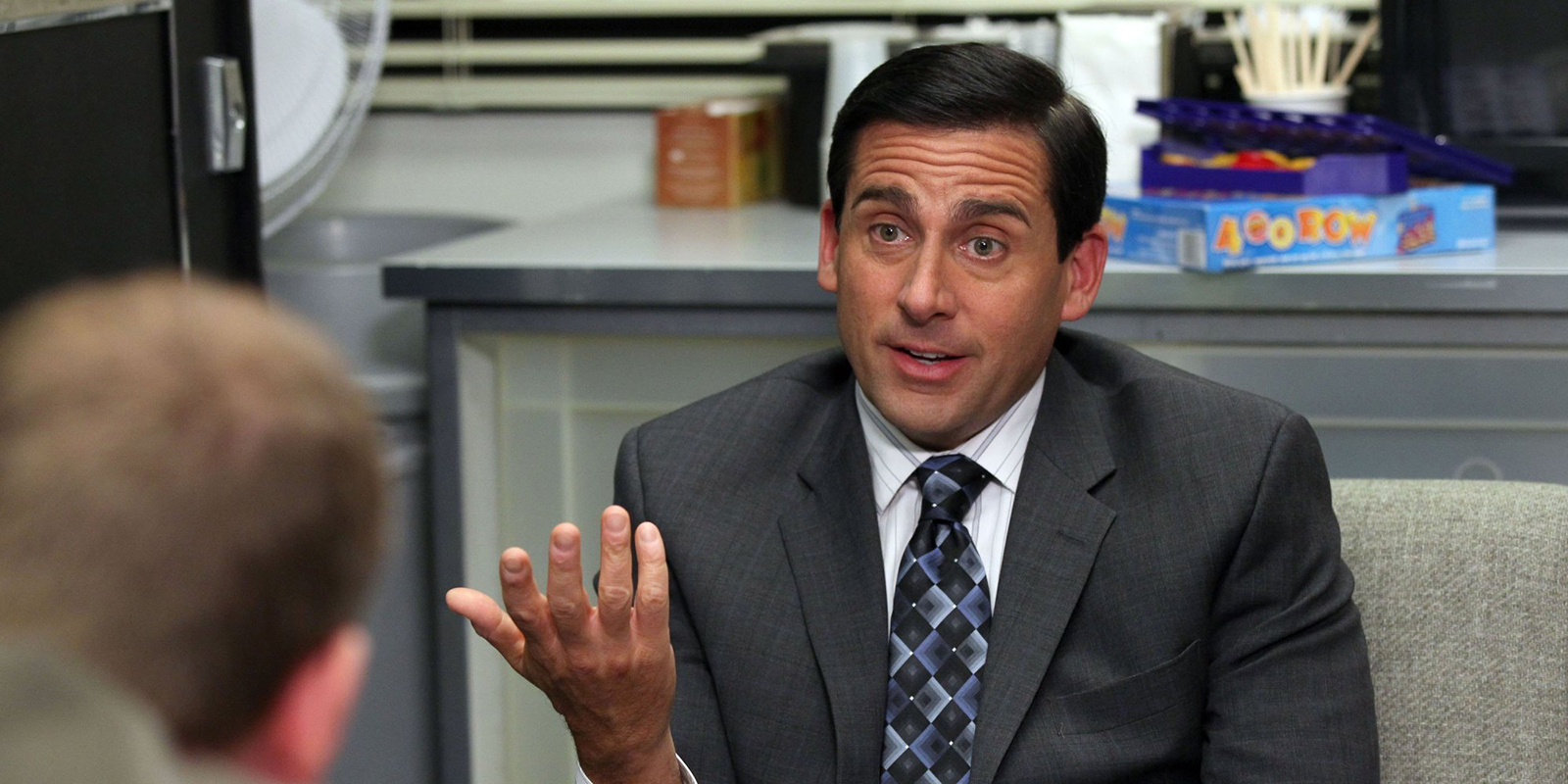 Steve Carell Hilariously Trolls The Internet About The Office’s Return

When The Office debuted on NBC over a decade ago no one knew what kind of phenomenon and cultural impact the show would have.
Described as a documentary-style look into the humdrum tasks that come with a standard 9-to-5, the show exploded, airing for nine seasons and accruing a staggering 42 Primetime Emmy Awards nominations, with five wins.
So this past Wednesday when Steve Carell  tweeted: “Breaking News: ‘The Office’ returning to NBC.” You can only imagine the response.

Shortly after breaking the internet, Carell comes back with a retraction. Tweeting:

Wait, sorry. I meant "Will and Grace" (Typo)

It’s not clear if the antic was a plug for Will or Grace or just simply for kicks and giggles, but the tweet was a lot to take in.
From processing that there will not, in fact, be a return of The Office, to getting excited about the return of a legendary sitcom. (Which is also aired on NBC)
To add to the fun, Carrell cleaned up the whole mix-up by referencing an inside joke that only The Office fans would get — by blaming it on Toby.

The Office fans know the Human Resources Representative at the Scranton branch was a thorn in Michael Scott’s existence for seven seasons.
Although Office may not be returning, the return of Will and Grace, for many, is just as big.
Taking the fact the program originally debuted in 1998, it was the first of it’s kind, being one of the most progressive shows in daytime television with two gay men with lead rolls.
You look at television today and you see shows like Modern Family that has a gay couple who gets married and adopts a baby, but such narratives were not possible without Will and Grace.
The show getting a 10 episode reboot is expected to air this year. I’m just sad, Carrell had to fake us out like that.

According To Peter Thiel, No One In Silicon Valley Is Having Sex
BierYoga: The New Workout That Combines Beer And, You Guessed It, Yoga