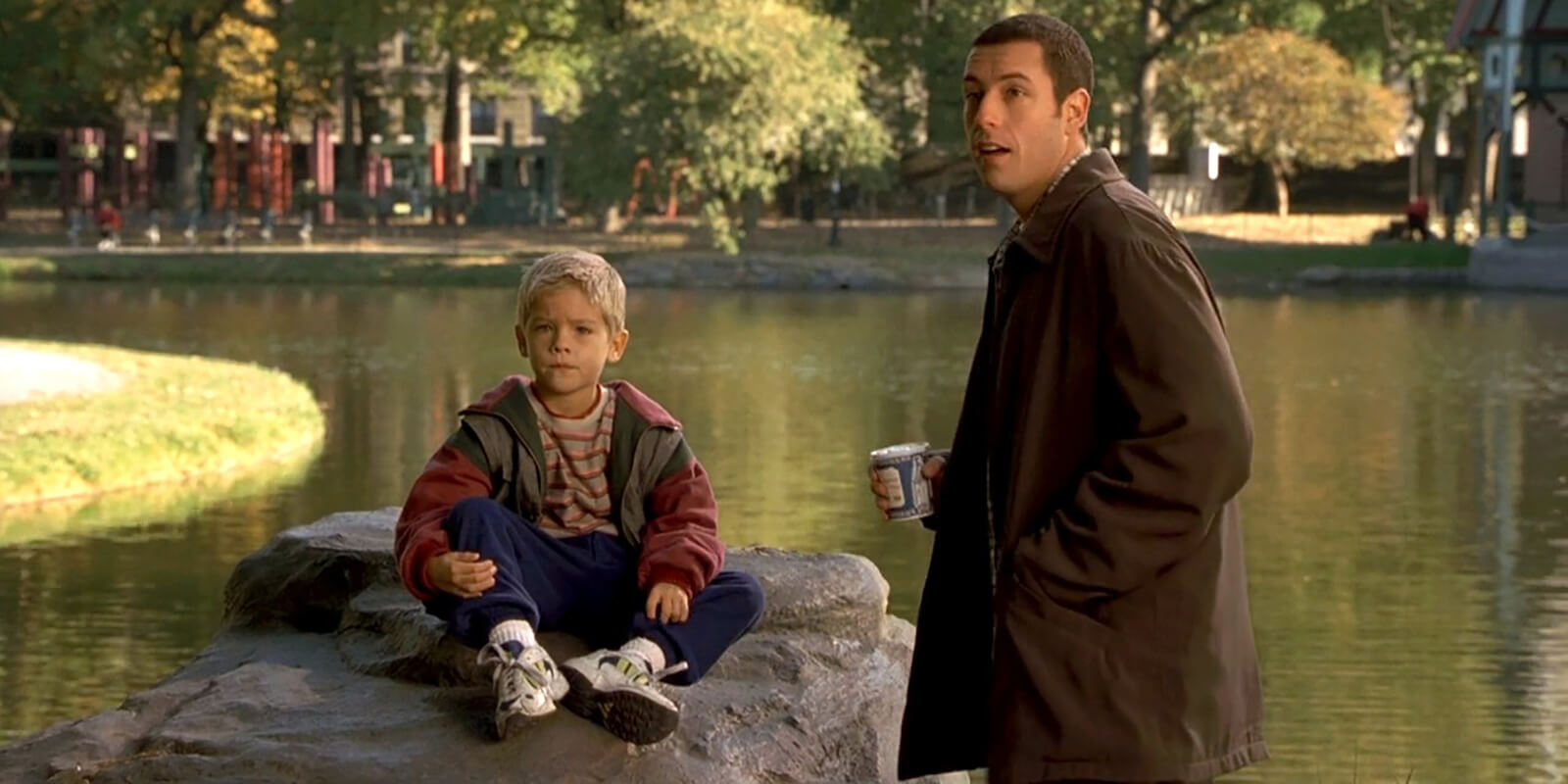 The Rise Of The Stay At Home Dad And Modern Fatherhood

The fact of modern society is that it has managed to evolve socially beyond the gender stereotypes and constraints that existed previously. How men and women interact with their environment is completely defiant of traditional ideologies.

From the impact that women have in the workforce, to the rise of culinary prowess by men at home, the landscape is redefined. One indicator of the brave new world we enter is the rise of the Stay At Home Dad.

SAHD’s or male parental figures as the primary caretaker for children is estimated by the National At Home Dad Network to number at 1.4 million in the United States.

These fathers are changing the course of the discussion that surrounds the topic of male masculinity normally defined by golden age standards of males being primary bread winners within the family structure.

According to parenthood.gov, the rise in this involvement by father figures in childrearing can be directly correlated to positive effects in children. Stating that,

“Preschoolers with actively involved fathers have stronger verbal skills”, “Girls with strong relationships with their fathers do better in mathematics…”

“Research shows that even very young children who have experienced high father involvement show an increase in curiosity and in problem solving capacity. Fathers’ involvement seems to encourage children’s exploration of the world around them and confidence in their ability to solve problems.”

Unfortunately, the perception still needs to be reevaluated when analyzing the involvement of fathers towards raising their children. According to the Pew Research Center,

However regardless of perception, the number is consistently rising, dads are significantly becoming more influential in child development, with states such as Utah reporting nearly 4 out of 10 men categorizing themselves as stay at home fathers.

The war at home may be getting more simpler and flourishing every day.

Denzel Washington’s Take On Fake News Is Something We All Need To Hear
The Future Is Now: Uber Launches Self Driving Vehicles In San Francisco