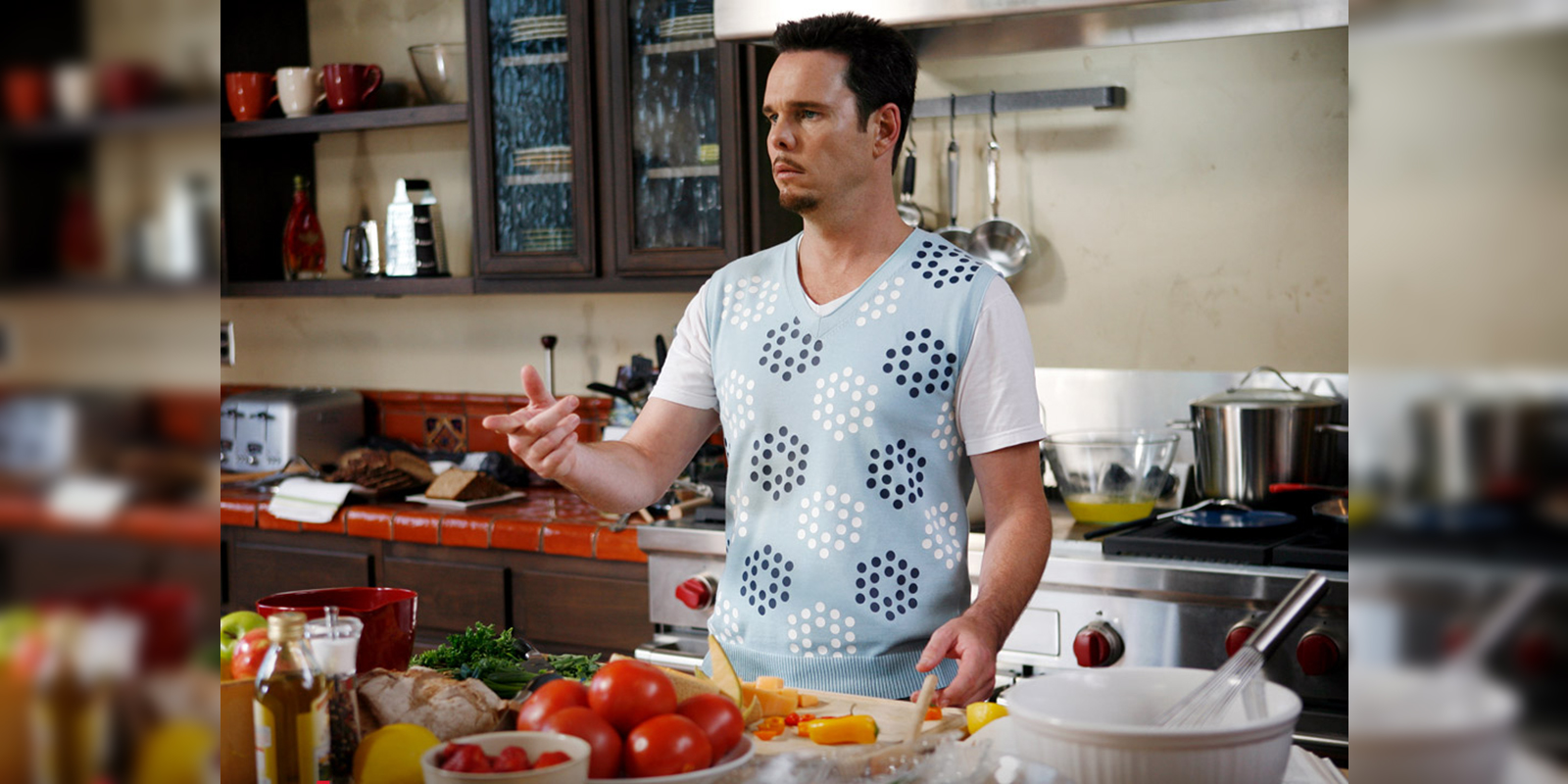 New Study Shows More Men Are Cooking In The Kitchen, And That’s Good

Since the dawn of humanity, the flame has called out and elevated our species out of its rudimentary beginnings and has placed us at the forefront of dominance on planet Earth.
This flame has led us from cave to space, and changed how society interacts with one another.
One overlooked activity that people glaze over when thinking about the impressive achievements of mankind is the kitchen, and how the culinary arts has advanced humanity forward.
Time has progressed and the gender norms may have firmly established that typically women are the masters of the kitchen, however, it’s more and more imperative every day that men restructure the prevailing old-fashioned 1950s ideas.
More and more people every day speak out about the importance of men participating in culinary duties and shifting the culture to a more mutualistic relationship inside the kitchen.
Despite women spending over two hours in the kitchen (double the rate than men), studies conducted by the researchers at the University of North Carolina at Chapel Hill reflect the growth of men participating in the kitchen jumping from 29 percent to 42.
Even Dr. Muazu Babangida Aliyu, former Niger State Governor, cites religious reasoning of men being involved in the culinary process, stating that back to the texts of the Holy Quran men should be shopping rather than women, and should be more involved domestically.
Even to the family structure, the presence of a male father figure inside the kitchen reinforces relationships between family members. Brent Celmins of Full Time Dad highlights the social benefits of this involvement, saying

“We are going to make this behavior a priority. Aside from the focus of the dinner table as a family gathering spot, exposing your family to a healthier relationship with food from the start gives everyone a better chance to maintain good habits in the long term.”

This imparting of a necessary skill with a meta level of strengthening emotional stability will reform society at large. With women becoming more and more involved in the workforce every day, double income households may be increasing, however, the availability of free time and the necessity of dividing household chores increases in importance as well.
At the end of a day, what woman doesn’t love a man who can cook?