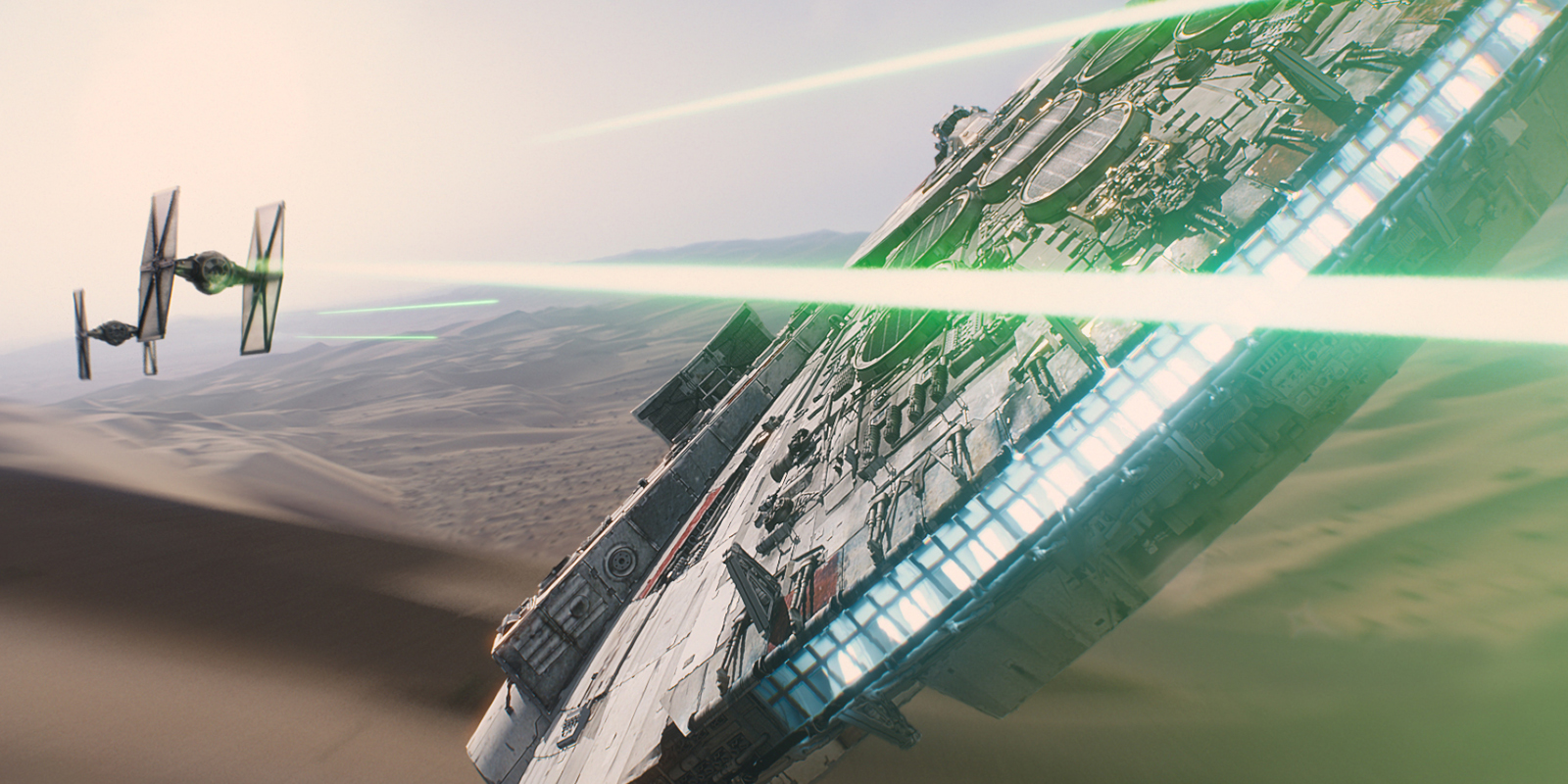 Man has known the importance of exploration long before our first departure into the great unknown that is space. Each day the area beyond our planet’s atmosphere increases in value towards the advancement of humankind.
From satellites to international data transmission, to astrophysics that define the next step in humanity’s place amongst the stars, space has always been the final frontier.
But with every frontier and jump into the unknown,  there is always conflict and strife. Games such as Halo, and Call of Duty Infinite Warfare are not so farfetched in humanity’s preparedness to wage conflict on a cosmic battleground.
From Regan’s eerily accurate “Star Wars” laser system to counter low atmospheric intercontinental missiles, to the implementation of magnetic acceleration for kinetic orbital strikes, humanity has been ready for combat in the abyss.
The US Air Force Space Command has firmly been preparing the United States for this higher level of combat since 1982 by making headway into Laser Weapons Systems to protect our relatively archaic satellite infrastructure.
Currently, despite high-altitude nuclear detonation (resulting in Electromagnetic Pulses that eradicate a target’s ability to use electronics) currently being legal, nations have established the Outer Space Treaty under the United Nations.
A framework towards preventing the militarization of space, the OST at its inception prevents the placement of nuclear weaponry into outer orbit.
Despite such regulation, in a series of mock exercises the United States found itself ineffective against a possible strike against it’s most powerful bulwark in the defense of the nation: the information provided by its vast network of orbiting satellites.
Globally the space race is heating up on all fronts, nations around the world, unfortunately, are gearing up for interaction with ill intent. The future as always, is a chaotic one.