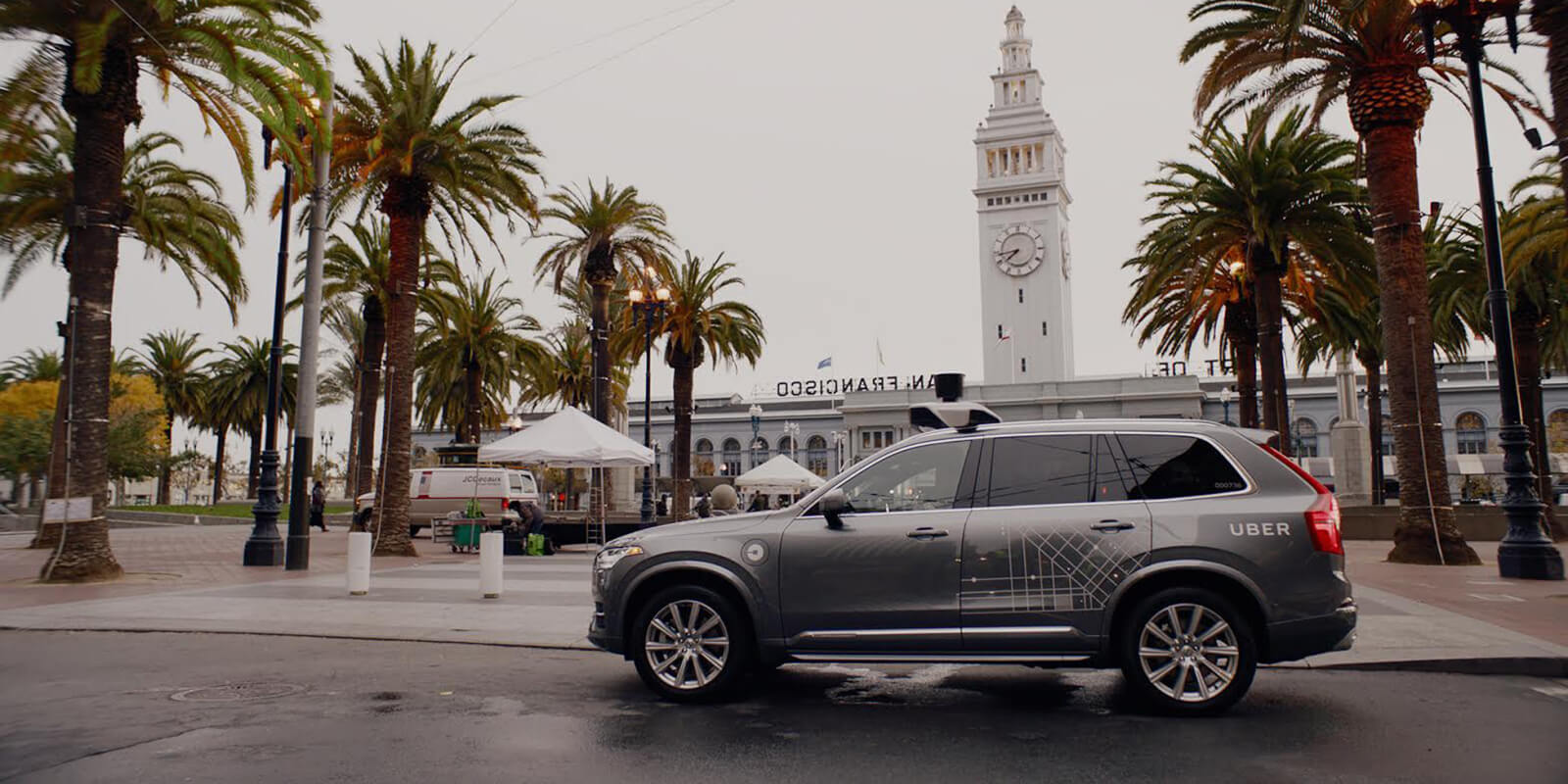 The Future Is Now: Uber Launches Self Driving Vehicles In San Francisco

As technology improves, mega companies like Uber are fully designing the future with their advancements into truly automated systems.
The world’s largest transportation service has now implemented self-driving cars into the San Francisco area today, paving the way for further expansion into other markets.
The driverless systems aren’t by any means new to the world – companies like Google, Tesla, and Budweiser have all been racing to incorporate this automotive technology into society at large.
Uber has previously tested this latest addition to their arsenal in Pittsburgh, where they had used Ford Focus models in their street tests of the automated vehicles.

Currently in San Francisco, Uber has automated Volvo Sport Utility Vehicles, and according to Matt Sweeney, Uber ATG Head of Product, in conversation with TechCrunch,

“This third-generation vehicle actually uses fewer sensors than the Fords that are on the roads in Pittsburgh, though the loadout still includes a full complement of traditional optical cameras, radar, LiDAR and ultrasonic detectors.”

Ultimately, this means that compared to the previous iterations of the automated system, the new generation outfitted in the Volvos will be cheaper and more feasible to manufacture in mass.
Ultimately speaking, Uber’s intention is to provide the safest and efficient method for achieving truly self-automation in vehicles.
Sweeny commented on the security provided in Volvo’s cars and the completely electronic nature in the new Volvo SUVs on the market.
Currently, the program is only available through the UberX option, and at the moment the cars all come with a safety engineer who can take over for manual situations, however, this still is an amazing step forward with wide-reaching implications.
If fully realized, the dream of self-automation could eliminate problems such as drunk driving, car crashes, and alleviate traffic.
Ultimately this technology could affect how automobile insurance is handled, and could eliminate the need for traffic violations and tickets for drivers by law enforcement.
What do you think about this driverless world we are about to enter?