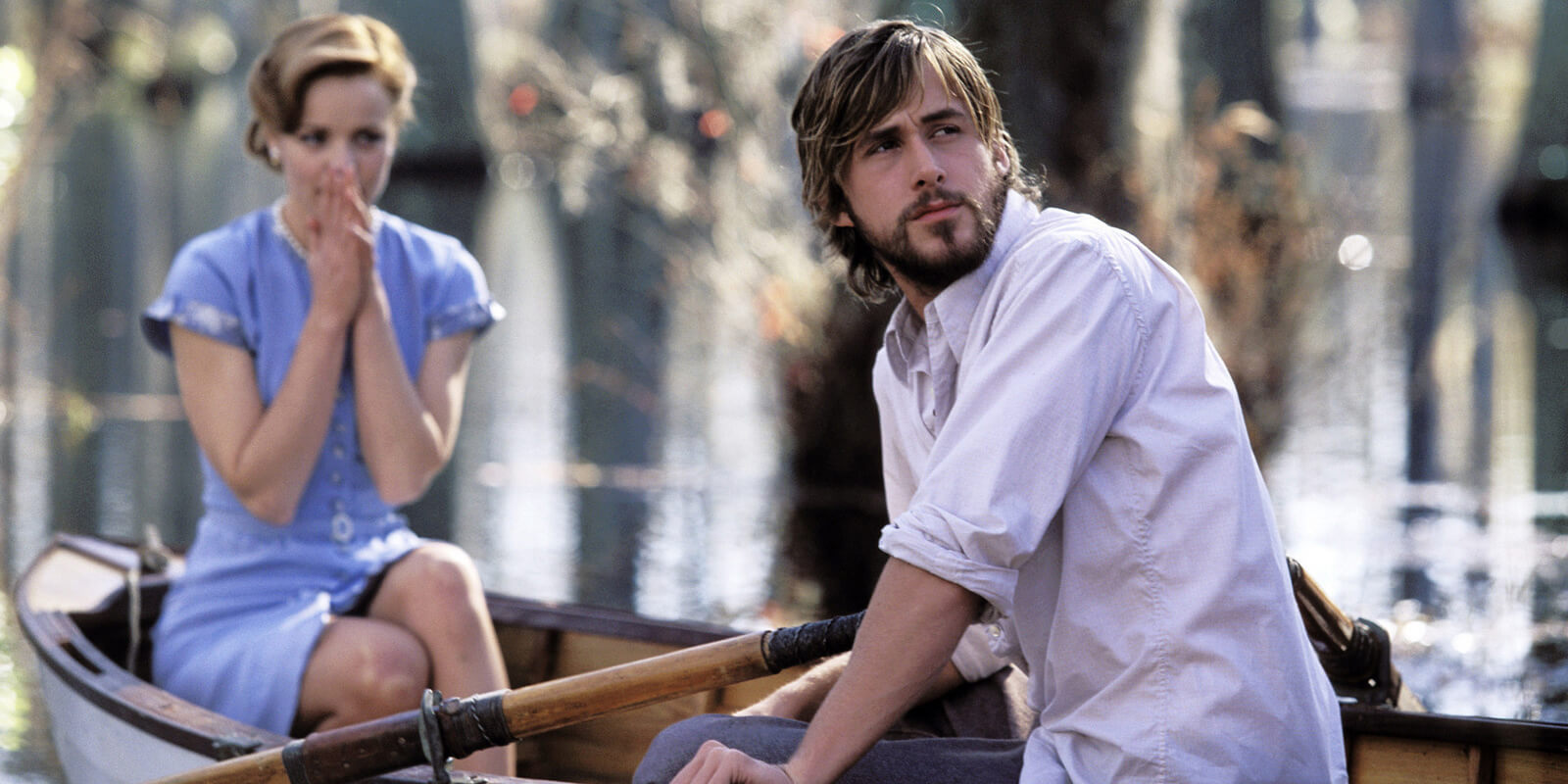 How often does this happen to you? Your relationship starts off great. Every answer you give is perfect. You totally have her thinking that you’re perfect and awesome.
Then, the more time you spend together, you start to slip. You accidentally reveal that maybe you aren’t quite as successful as you led her to believe.
You reveal that you actually don’t like dancing even though you spent your first date talking all about how much you loved that shit.
It starts getting kind of awkward, and then maybe it falls apart. Let me be very clear: If this happened to you, it wasn’t because you weren’t good enough.
You might think that’s the case, but more often than not, the issue is that you projected a bogus identity, not that the “real you” in fact sucks.

In a relationship, it’s only natural that you’d want to act a certain way and say certain things to be accepted. But, you know who does that?
Insecure people. Confident folks just go, “Here’s me. Take it or leave it.” That might sound like a terrible strategy. Your flaws will be obvious. You aren’t going to be perfect.
But here’s the thing: That’s the point. Anyone who says, “Here’s the real me,” must have accepted themselves and their flaws. It sends the message that their problems are not a big deal. People catch that vibe and believe them.
The person who actively hides their flaws is unintentionally saying, “My flaws suck. I hope you don’t find them because you’ll leave me.” Whether that’s true or not, if you send that message, people will listen.

Being Accepted For Who You Really Are Builds Confidence

This is the most important benefit of them all. When you try to trump up all your achievements, dress differently, and act a certain way, you never really know if she likes you for you.
Even if your relationship is going pretty well, keeping up this act grinds on your confidence because she’s not interested in you; she’s interested in the image you’re projecting. There’s a pressure to keep that up.
If you go in with the “F*ck it, this is the real me” mindset, one of two things happens:

That second thing, being accepted for exactly who you are, is one of the most confidence-affirming things that can happen in your life. It’s the different between thinking … and knowing.

Being Yourself From The Get Go Saves Time

As we’ve previously discussed, you’re gonna die someday. Time is limited.
Do you really want to waste your time trying to be somebody you’re not in order to impress someone who ends up liking you for things that you aren’t?
I f*cking hope not.
Being yourself 100% from the start means putting your cards on the table, letting the chips fall where they may, and probably a third poker metaphor that’s alluding me right now.
Point is, you don’t know whether you’re really connecting with someone until you’re honest about who you are. Why not start off that way?
If she doesn’t like the real you, then she wasn’t all that great anyway, and you found that out after two dates instead of two months.
The bottom line is that while selling your date on a bogus identity may initially work, it never works long-term. Instead, be true to who you are.
Not only is it the confident choice, but it gives you the best chance of finding someone who’s on the same wavelength.

Turning Toxic: 4 Subtle Signs You’re In A Bad Relationship
Healthy Arguments: Why Couples Who Argue Together Stay Together