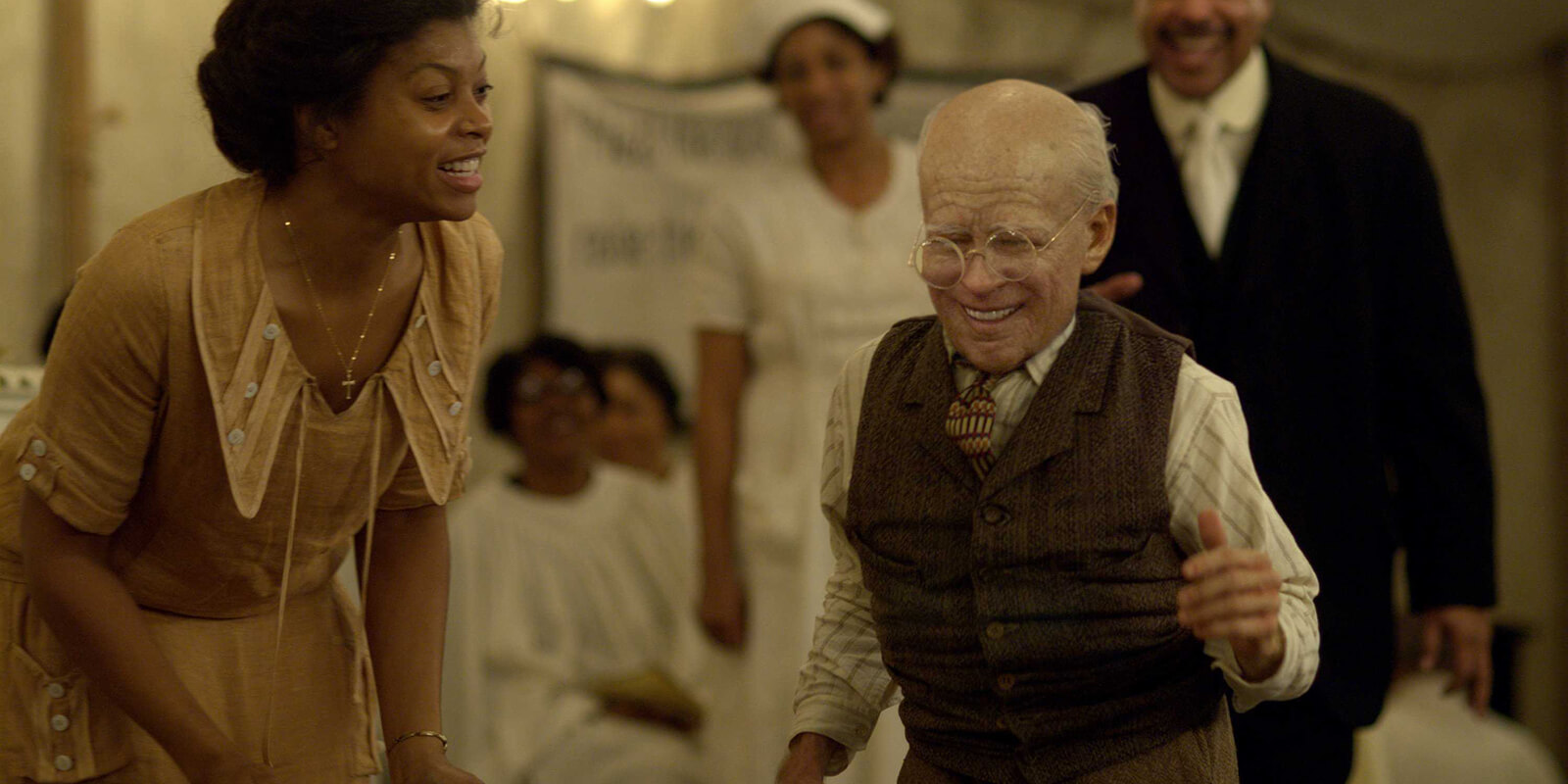 We don’t like to think about the fact that one day we won’t be here. We’ll be dead. It doesn’t matter how much you bench or who you could beat in a fight. It doesn’t matter how smart you are. And it doesn’t matter how much wealth you’ve accumulated.
Someday, you’ll be dead.
I think one of the reasons why we don’t talk about it is because it’s just so damn horrifying. Even if you believe in a beautiful afterlife, dying still sucks. It’s scary shit.
But here’s the thing: It can also be incredibly motivating.
This one might sound weird, but I use my impending death as a huge source of inspiration and motivation.
The knowledge that someday I’ll be worm food helps me wake up early in the morning. It helps make sure that I do what I want to do and that I wring every bit of awesomeness out of the time that I have.
And if I wake up one morning — and I’m just not feeling it — I think about the top regrets of dying people.
When you take a look at people facing death, you see very important patterns emerge about their regrets. They aren’t saying things like, “I wish I didn’t kiss Jessica in the eighth grade” or “I shouldn’t have bought that motorcycle. That was my undoing.”
The top regrets of dying folks look something like this (as from the book The Top Five Regrets of the Dying: A Life Transformed by the Dearly Departing):

1. I wish I lived life on my terms and not did what society expected.

This one is probably the biggest. People talk themselves out of living out their dreams because they don’t want to embarrass themselves or be different.
They feel like “society” is always watching them and will call them out if they are doing something unique.
Guess what? Who the f*ck cares?
When you look at things from the perspective of “I’m gonna be dead someday,” then you realize that your life is your f*cking gift. It’s there for you.
If some jackass wants to sit there and judge you, let them.
You do you. In 60 years, you won’t remember the haters.

2. I shouldn’t have worked so hard all the time.

OK, I struggle with this one because I actually like working, but I get the point.
If you’re just putting your head down and slogging through life, you miss all the fun stuff life has to offer. You’re missing out on time with your girlfriend or time with your family.
The point is that you shouldn’t spend all your time on the rat race. There will always be a next level to your career. Always. Never stop pushing, but also realize that your happiness can come from so many different sources.

3. I wish I had said what I was really thinking more often.

Similar to the first of the regrets of dying people, this one comes down to self-expression.
Someone has a problem with what you’re saying? Well, he’ll be dead in 100 years. It doesn’t matter what he thinks.
On some level, that sentiment could feel like I’m trying to minimize the importance of life. I’m not.
What I’m trying to tell you is that someday you won’t be around, which makes your life so ridiculously, incredibly important to you.
Don’t waste a second of your time here worrying what some bag of dicks is going to say about you.

Wanna know something crazy? Happiness is a choice. Sure, good shit happens, and bad shit happens. But ultimately, your happiness largely comes down to how you choose to feel about it.
Do you spend time getting worked up about that one dude who cut you off on the freeway? Do you focus on the one thing that went wrong instead of the million things that went right? How about complaining for the sake of complaining? Do you spend too much time doing that?
You have the power to change your thoughts, and it will make all the difference. Minutes of misery add up to years over the course of your life.
Ultimately, the regrets of dying people can teach us a number of lessons. The common theme here is that these people spent too much time worrying and not enough time doing and living.
It may have been too late for them, and that’s sad. But you know what? It’s not too late for you. If you’re not living the life you want, you have time to change that. If you spend too much time being unhappy, then get on that shit. Change it.
We only have a finite amount of time on this planet. Let’s all just f*cking go for it.

What Dave Chappelle’s New Netflix Deal Teaches Us About Integrity
Know Yourself: Why You Need Self-Awareness To Succeed