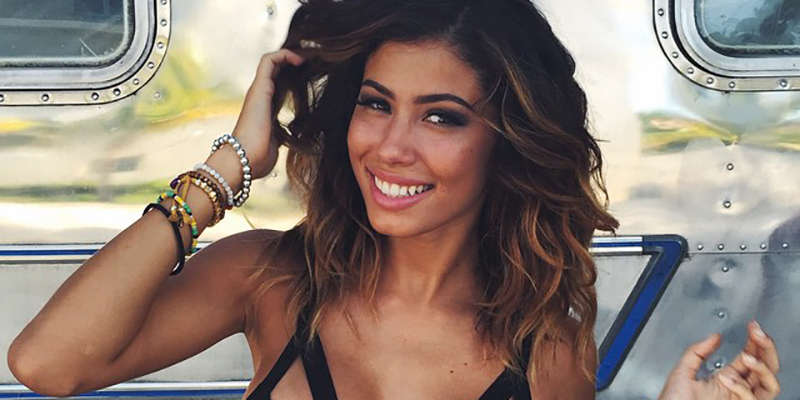 A quickie this evening before the gym… this originated as a question on our forum.
The question: what do you do to capture the attention of the most attractive woman in social circles?
It works best when you’re the host of a gathering, but can work with just a little more effort when you’re not the host.
As long as you’re somewhere where there is a loose sense of how everyone knows each other – a house party, a small fundraiser, a wedding… point is, you’re not at the bar or walking the street.
When you’re introduced to the most attractive woman there (or when you introduce yourself), act slightly distracted.
Not frenetic, or all over the place…rather, she should feel that she’s one of several things that are demanding your attention equally.
In other words, she should feel like she’s not that special to you, and that you are giving your attention to everyone/everything equally.
Why? Well for one thing, she shouldn’t be, yet. Attractive women have been conditioned to believe that their looks confer upon them a special status, and whatever value you may assign to that in your head, it disarms them when you act as if that status doesn’t affect you.
And… it builds intrigue. Women will wonder why you didn’t have the same response as men usually do, and it often becomes a challenge for them.
Don’t ignore the girl. This is where a lot of guys get it wrong, especially if they’ve read other dating advice.  A socially astute woman is going to pick up on that cue as artificial, and she’ll know she’s having some sort of effect on you.
Nope, all I’m saying here is to treat her equally to anything else and anyone else. If you’re introducing yourself to a group, treat her like an equal in the group.
If you’re being introduced to her, don’t let her distract you from whatever it was you were doing before she arrived.
At some point, of course, you’ll want to focus on her.  The way to do that right, well… that’s a matter for another day.
Would love to hear your thoughts!

Wish You Were Here
Learn From Experience: The 80/20 Principle Of Making A Girl Like You