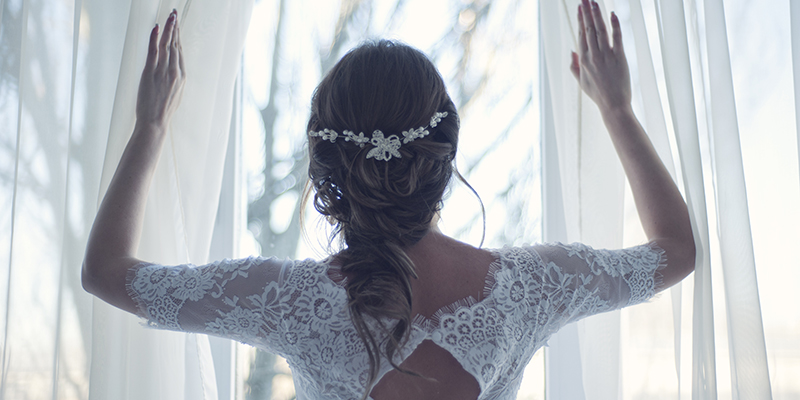 Your Soulmate Doesn’t Exist: Why There’s No Such Thing As “The One”

Three Crucial Things You Should Always Be Honest About With Women
Your Friends Matter: Why You Need To Choose Your Wingman Carefully