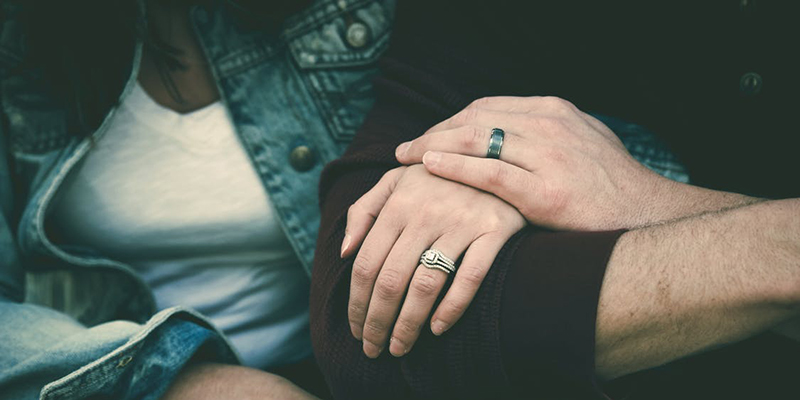 Three Crucial Things You Should Always Be Honest About With Women

I don’t think we as people ever want to lie.
Of course, you have your compulsive liars who literally get a kick out of dishonesty, but for the most part, I think that deep down our intentions are to always tell the truth.
However, honesty is not as easy as it seems.
From Santa and tooth fairies to nonchalantly nodding in compliance to something we do not understand, we lie every day.
Because we’re so in tune with the feelings of others to the point that we don’t want to disappoint them we come up with white lies and omissions of facts so that we can keep the good feelings flowing.
But this too comes with a price.
While honesty shouldn’t be an excuse to bring out your inner asshole, we should be more intentional about being honest with people, especially the women in our lives.
When you’re honest with women it eliminates confusion, mixed signals, it saves time and it may speed up the dating process.
Maybe you’re afraid to reveal your true intentions so you play this game where the objective is making yourself everything on her checklist — that’s going to do nothing more than get you deep in a situation you really don’t want to be in.
Not to mention putting her in a position to be hurt.
Or when it comes to other people in our life. We get so caught up on what may go wrong that we end up failing to do whats right.
You never know, she may be open to dating around while seeing her.
Even when it comes to our opinions: instead of offering the truth, we let the beauty of the person we’re with rob us of our capability of saying what’s on our mind.
If you didn’t like the restaurant she picked out, say so. If she asks your opinion on something, tell her what you think. Not what she wants to hear.
There are perks to being honest and even bigger incentives when you’re honest with women.
Maybe the only thing holding you back from advancing with the girl you have your eyes on is sharing whats on your mind. Here are the areas where you should do just that.

There may have been more of an argument defending an apprehension to revealing what type of relationship you wanted in the past — like an open relationship or a casual one — but in today’s social climate, such types of agreements are not only acceptable but are increasingly becoming the norm.
Owning your sexuality and vocalizing which unions work best for you are just footnotes in this age of sexual expression and liberation.
From campaigns such as the slut walk and progressive dialogue about how traditional relationships look, there really shouldn’t be any hesitation or resistance to letting a woman know what kind of relationship you want for yourself.
A lot of times men lie — we’re straight-up dishonest about what our intentions are simply because we think they will be offended or will look at us differently.
When, in reality, the worst thing that can happen is that they’ll say they want something opposite or nothing at all.
The pros heavily outweigh the cons in this case so next time you’re involved with someone let them know the specifics of what you want from them.

This is another area that men drop the ball when they are out with women.
I understand that it’s all in efforts to spare her feelings, but a dose of honesty is so refreshing. It’s something that she’ll most definitely respect.
The funny thing is that we get ample opportunities, to be honest, all the time.
Did you like the restaurant I picked out? Does this make me look fat? What do you think of the shirt I got you? Do you like my best friend?
No one is encouraging being mean or disrespectful, but you’re not there to make her feel good about every single aspect of her life.
You can be honest about what’s on your mind without being villainized and it’s something that she’ll find shockingly new.
Do you want an easy way to sperate yourself from the rest of the pack? Next time she asks for your opinion on her dress, let her know how you really feel.
She may blush, she may nervously laugh, but she’ll definitely respect you.

You should always be honest with how you feel.
All the time I see guys who bury their feelings either because they are afraid they’re revealing too much too soon or because they’re afraid of what the response might be.
As a result, they end up conditioning their response to cater to what they predict she feels or to what she feels.
If your feelings aren’t developing as fast as hers and she asks you about it, you shouldn’t lie to her.
You should let her know that you’re not there yet. No matter how awkward it may be.
Similarly, if you’re falling deeply in love and the topic of where you both stand arises, don’t be afraid. You have to be confident enough, to be honest with her.
She deserves that, and more importantly, you do.
When you’re honest about your feelings it puts you in a place where you can never be hurt.
The truth is in front of you and every reaction and movement forward should be in respect to it.
It’s the mature and manly thing to do.
Honesty is not easy.
But when you are honest in these areas with women the relationship you desire will come to you faster than you could ever think.

Seven Common Behaviors That Make You Look Needy
Your Soulmate Doesn’t Exist: Why There’s No Such Thing As “The One”