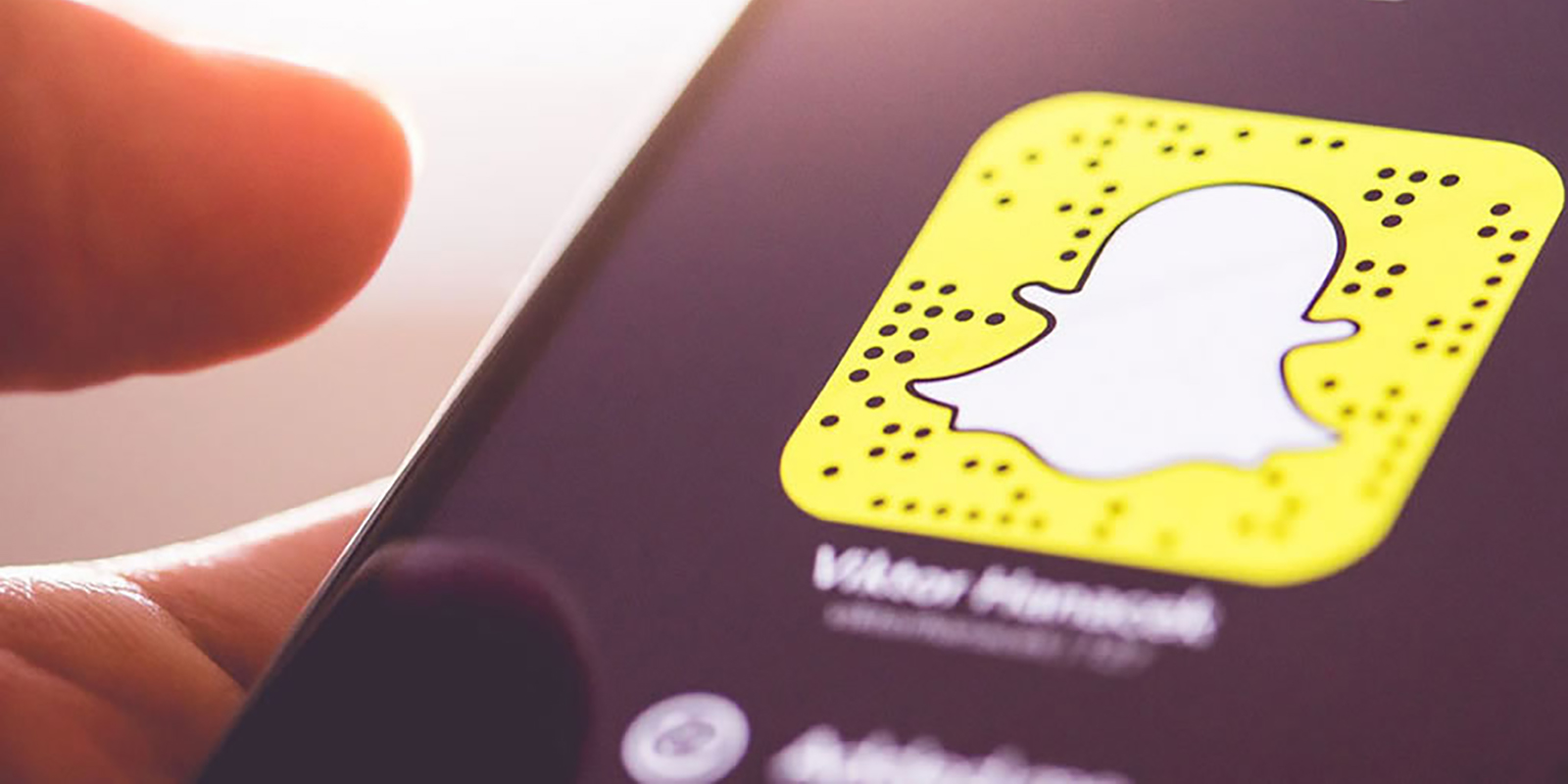 Snapchat, one of Silicon Valley’s most secretive companies, is now set to reveal some of the financial moves being made under the hood.
The image-based social media giant has reportedly been making moves towards its IPO ever since Autumn of last year, a secret motion covered by the U.S. Jumpstart Our Business Startups Act, which allowed the company to move privately if their revenue is under a $1 billion.
According to Reuters, an insider of Snapchat, commented on the structure of the IPO when they are expected to go public stating that

“Snapchat is expected to offer new investors ‘no-vote’ shares as part of its IPO, the sources said. Such a structure will deny investors voting power over the company’s corporate decisions, leaving more control in the hands of its board and co-founders, Evan Spiegel and Bobby Murphy.”

The company, evaluated at an estimated $20 billion, would be the second largest valuation behind Alibaba’s IPO entry in 2012.
Currently the majority of the revenue for Snapchat comes from advertising sales, despite ventures into hardware with their Spectacles, but the company has been bolstering its portfolio and becoming more than just a social media company.
According to TechCrunch, Snapchat recently acquired an Israeli Startup by the name of Cimagine during the last week of 2016.
Cimagine’s bread and butter lie in its development of Augmented Reality technology, an impressive and vast new industry that companies like Google and Facebook have been entering.
Such a power play shows that Snapchat is wholly committed towards that $20 billion price point, for comparison, WhatsApp was purchased by Facebook for $19 billion.
Personally, despite all the grandstanding and mystique that surrounds Snapchat, at the end of the day unless the company can quickly diversify its portfolio, it’s not worth anything more than the user base of Instagram which also recently implemented a story feature.
What do you guys think? Let us know and keep it locked to TSM for more news.