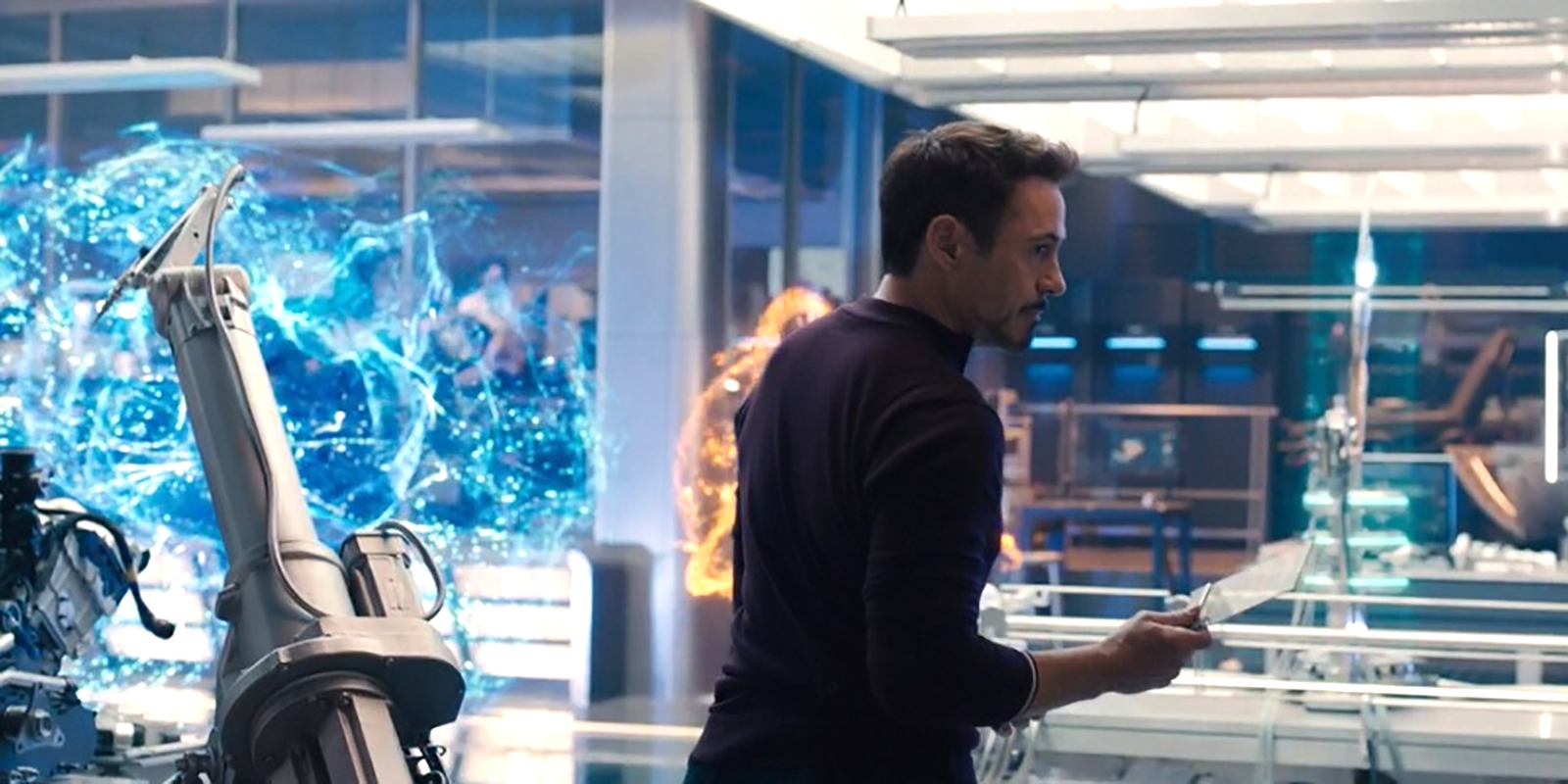 The beauty of science is that it constantly redefines the way we see the world through the perpetual motion of human ingenuity.
Within the grasps of the unknown, humanity has managed to break conventional wisdom and unlock our understanding of the laws that bind us in reality.
Today’s new shattering discovery comes from a new breakthrough in the field of matter by the name of ‘Time Crystals’.
The idea, proposed by Nobel laureate Frank Wilczek in 2012, defies conventional understanding of matter. ‘Time Crystals’ are essentially forms of matter that require no energy to have motion.
If for example one was to imagine a diamond, the atoms are inert, motionless, and in equilibrium with each other – also known as the Ground State. However, Time Crystals are a form of matter that is always in constant motion even when there is no energy introduced into the system.
According to Norman Yao, author of the blueprint for creating this incredible form of matter recently published in the publication Physical Review Letters, Yao describes this state akin to gelatin,

“Wouldn’t it be super weird if you jiggled the Jell-O and found that somehow it responded at a different period? But that is the essence of the time crystal. You have some periodic driver that has a period ‘T’, but the system somehow synchronizes so that you observe the system oscillating with a period that is larger than ‘T.'”

Yao’s blueprint for creating non-equilibrium matter has also been proven at the University of Maryland and at Harvard have independently completed their own studies into this new phenomenon and have declared their success at creating Time Crystals.
While not immediately apparent, and still requiring more investigation into the utility of this new form of matter, Yao’s breakthrough will allow new forms of construction of materials existing where thought not previously.
Here’s to seeing this new form of matter being utilized in our daily lives.