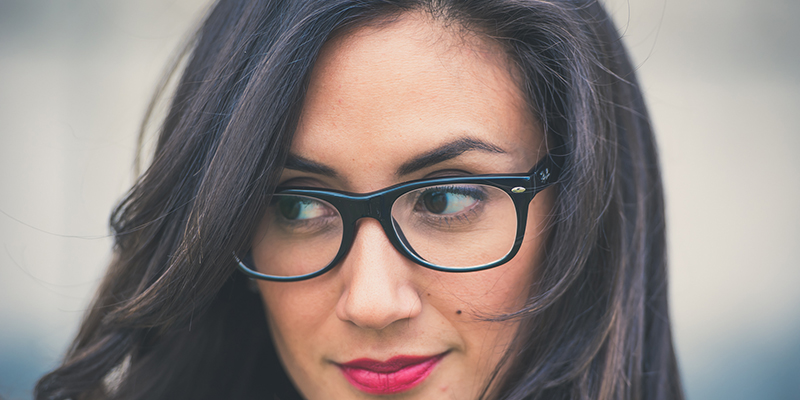 Brains And Beauty: Why Smart Girls Are The Best To Date

Never Run Out Of Things To Say: The Art Of Rapport-Based Game
Learning How To Dance: Is It Necessary For Seduction?