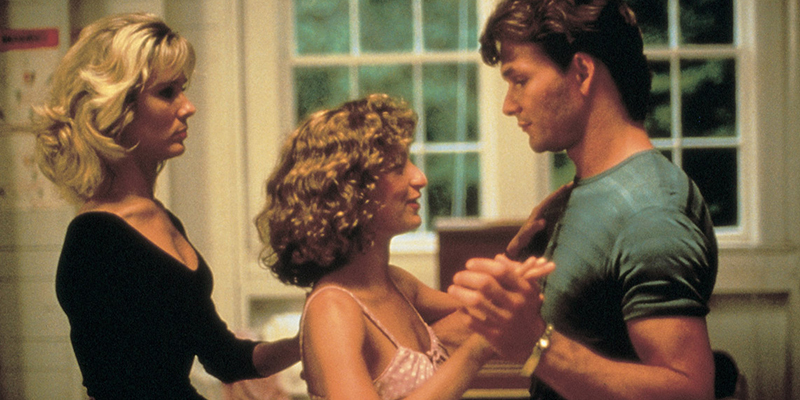 Learning How To Dance: Is It Necessary For Seduction?

Brains And Beauty: Why Smart Girls Are The Best To Date
Staying Together: Eight Easy Things Happy Couples Do Every Week