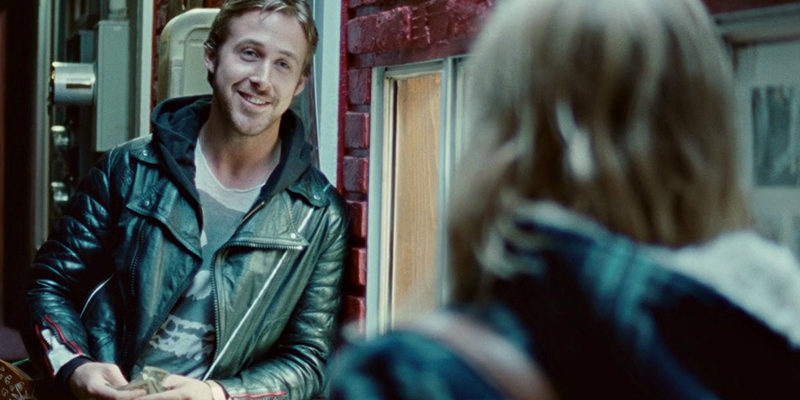 Never Run Out Of Things To Say: The Art Of Rapport-Based Game

One of the worst things that can happen to you is running out of words to say, or even worse, not knowing what to say at all.
When we’re talking to women, we want to sound knowledgeable, be engaging and ultimately get them to open up.
If the conversation is compelling enough, you can make quite the impression as well as find out a great deal about someone.
But a lot of guys have trouble continuing the conversation.
Whether it be nerves, the spotlight or lack of confidence, a lot of men get caught in the same spiral of topics sometimes even repeating subjects that have been covered already.
That’s why it’s extremely helpful to have rapport-based game in your repertoire.
Some guys have the “attract game”, which is a lot of edginess and pushing people away and very intense spiking of emotions.
But a rapport based game is far more effective. When you make her feel comfortable, real feelings grow.
Having a rapport based game is all about seeking commonalities, demonstrating understanding and having a real genuine interest in people. This approach results in an easier flow of conversation.
The first step to having great rapport and endless conversation is knowing the break-down of how familiarizing conversations tend to go.
This type of information is important because if you find yourself in one these stages, you’ll know exactly what to say every time.
The first stage is topical. This could be travel, this could be food or about a television show. This is basically the entry level of a back and forth.
It’s the topic you two settle on after skimming over subjects to discuss. Deciding on the topic will be natural and it’s a stage that should be comfortable to navigate.
The second stage is personal. In the personal stage, you’re giving your preferences on the topic you guys found yourselves deciding on.
You can also find a lot about someone through their preferences. If she’s big into androids because she feels like they have better battery life, maybe she’s a big talker.
If she doesn’t like burger joints because she’s vegan, that will be helpful information for the future.
The third stage is interpersonal. You know the conversation is going really well when you begin talking about engaging in the preferred topic with one another.
If you both enjoy thrills, suddenly you’re inviting her to go to an amusement park. If she is into outdoors, you could find yourself mapping out a camping trip.
All great conversational threads start with things, then preferences then doing stuff together.
So when you’re making this attempt at endless conversation be mindful of how the progression is going and when and where to get on track.
Incorporating flirting in this model is the next step to mastering endless conversation. What makes rapport a formidable technique when trying to connect with women is that it brings the game out of you.
The action does all the work. By simply learning how to bring up topics that you both love talking about, your natural personality will shine through and you’ll make confident moves that you wouldn’t with any other kind of approach.
Now, what’s important to keep in mind about employing your sharpest communication skills and making an intent to bond over the dialogue you’re having with a woman is to not let the subject matter get too heavy.
I think, before breaking down the elements of the flow of conversation, it’s important to point out this pitfall because what’s intended to be a great tool to get closer to someone can become the shovel that digs your grave.
When you’re too wordy and not mindful of how much you’re talking you can get sucked into your own conversation or you can get friend-zoned just based on that shoulder you gave her to express her feelings.
Another reason you should be careful with how you use your rapport game is that deep conversation can also get judgemental. Even if you’re not trying, it’s impossible not to.
The last thing you want to do is divulge intimate information without establishing a relationship first.
It makes the difference in how certain issues are received. Ultimately you do not want to be in the corner talking while everyone else is taking shots. Know how to both have fun and communicate.
Anyone can have endless conversation. You don’t have to be that guy who freezes on subjects or who stutters over their words.
When your vibing, sharing facts and allowing yourself to listen, you’ll find yourself not even trying to keep the conversation afloat, but rather the conversation keeping itself alive.
When it comes down to it, other guys will act like they are paying attention to what their date is saying. They’re going to nod, half listen or dominate the conversation in a non-linear way.
When you have endless conversation you’re not only going to be giving her intellectual and stimulating dialogue, but you’re going to be a step ahead in making the transition from a conversation to a date.
Mastering rapport is a priceless skill to possess and will carry you in conversation with women that others falter with.
When other facets of your game are lacking, know how to lean on your conversational skills to back you up.

Ten Vital Tips To Maintaining Your Masculinity As A Man
Brains And Beauty: Why Smart Girls Are The Best To Date