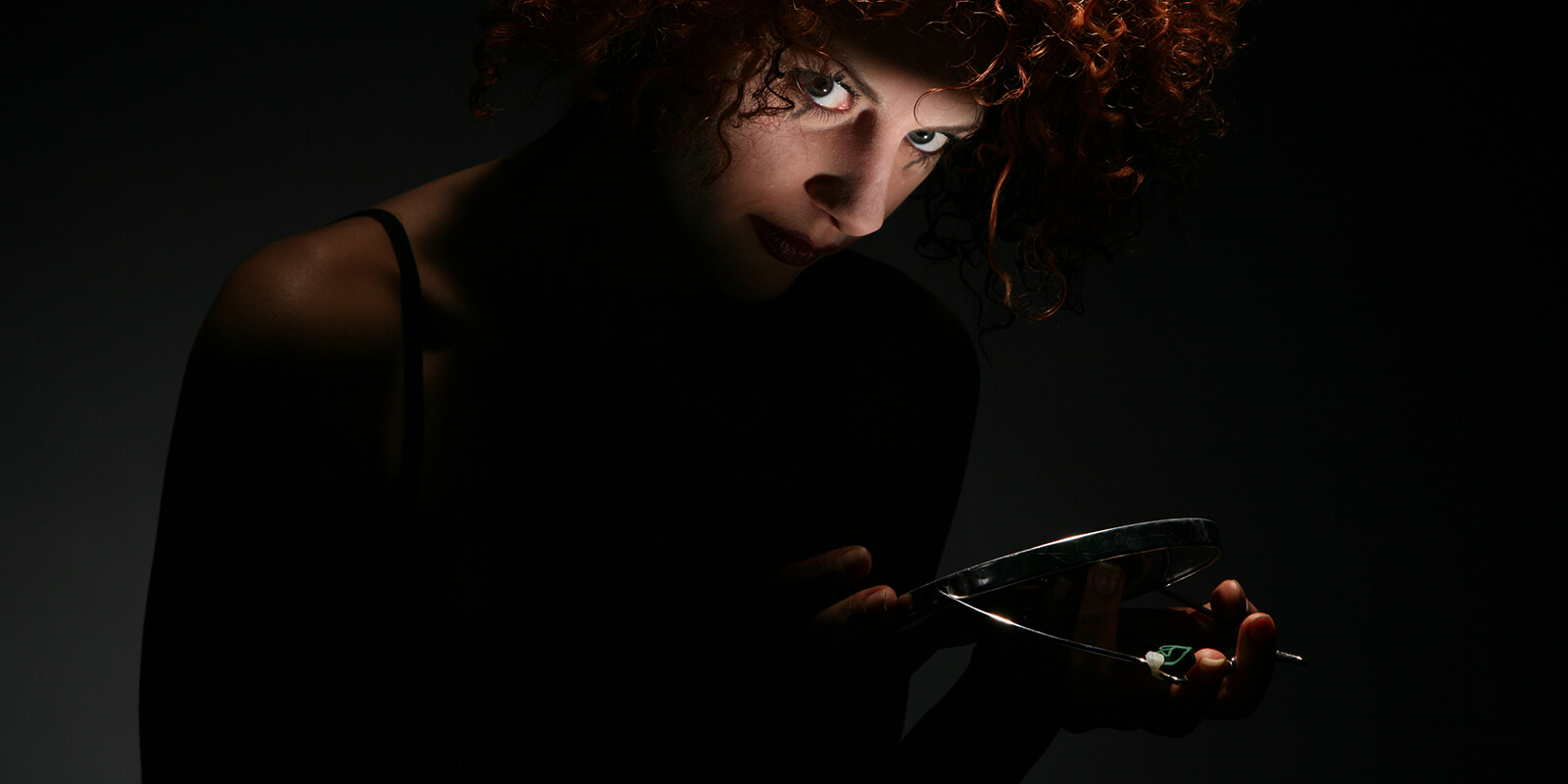 5 Signs That Your Ex Was *Literally* A Psychopath

We’ve all heard or even said that one hyperbolic sentence before to sum up a past lover: She/He was a total psycho.

Although psychopathy is used often to describe exes who call and text way too much when you’ve clearly broken it off, dating a person who would literally be diagnosed with clinical psychopathy would be a very different experience than receiving a few unwanted texts.

Psychopathy is among the most difficult disorders to spot. The psychopath can appear normal, even charming. Underneath, he lacks conscience and empathy, making him manipulative, volatile and often (but by no means always) criminal. Adult psychopathy is largely impervious to treatment, though programs are in place to treat callous, unemotional youth in hopes of preventing them from maturing into psychopaths.

Because psychopaths can appear charming, they’re pretty hard to peg as callous in the beginning.

If you’ve often wondered about an ex who seemed a little more true to the definition of psychopathic than your friends and family believed, check out these 5 symptoms of psychopathy that are most common in people with the disorder – and keep in mind that it’s typically a disorder that is determined by genetics and environment, so if your ex was literally a psychopath, cut her/him some slack.

1. Your ex had a strange way of dating in the beginning

In the beginning stages of dating, the honeymoon phase is clear. You’re both on your best behavior and trying to show the other partner how much value you can bring into their lives.

People suffering from psychopathy use this initial phase as a game to get what they want after the honeymoon is over: your obedience.

Typically a psychopath will shower their new date with kindness, attention, time, gifts, etc, but none of it is actually free. It all comes with strings attached, and it’s expected to be repaid once the honeymoon phase is complete.

Psychologists refer to this phase as grooming. No real or deep connection is ever made during this time.

2. Your ex LOVED everything you love

Huffington Post explains this particular habit of psychopaths best, “Psychopaths will try to convince you that you are soul mates, just alike. [S]he loves all the things you love and you have all of the same interests. If you had a tough childhood, [s]he will say something like, ‘We both had it rough. That’s why we understand each other.’ If there’s an obscure book you love, [s]he will make sure to love it too.”

This is referred to by psychologists as mirroring, and it has a different goal at each stage in a relationship.

3. Your value changed quickly in their eyes

In the beginning, you were put on a pedestal, but almost overnight, it seems that your date lost interest and quickly moved on.

This can leave people sitting around and wondering what they did wrong, but the truth is that you’ve done nothing wrong. It was your ex.

Psychopaths develop instant attractions with people, and though it’s impossible to develop a deep bond quickly, the psychopath is good at creating the illusion that a bond has been formed.

When they first begin dating someone new, they put a high value on that person, but over time, psychopaths become bored, and since they are unable to empathize and they don’t have a real connection with that person, the date’s value plummets in the eyes of the psychopath.

When this happens, the psychopath will leave without any remorse or hurt feelings.

4. Your ex was sensitive about him/herself, but insensitive towards you

Although high narcissism is a trait of psychopathy, people who do suffer from the personality disorder will often be very sensitive when it comes to themselves. They will feel criticized or challenged where others do not see the reasoning.

On the other hand, psychopaths do not extend that same hypersensitivity towards others. In fact, it is quite the opposite, psychopaths do not know how to empathize, which is why they never feel as though they’ve done anything wrong in a relationship or feel the need to apologize.

5. Your ex never wanted you to move on

Even though you lost value in the eyes of your ex and they broke it off, they still will reach out every once in a while and keep the relationship warm.

Typically they come back with pleas and ideas of getting back together when she/he senses that you’re ready to move on.

The plea is never sincere, though. It is just a ploy to feed the ego of the psychopath with high narcissism. She/he feels comfort in knowing that you’re not over her/him.

The only way to break this cycle is by enforcing a no-contact rule. Do not respond to texts or answer calls, especially with the intention of confirming that you’re over the relationship because it will only make everything worse.