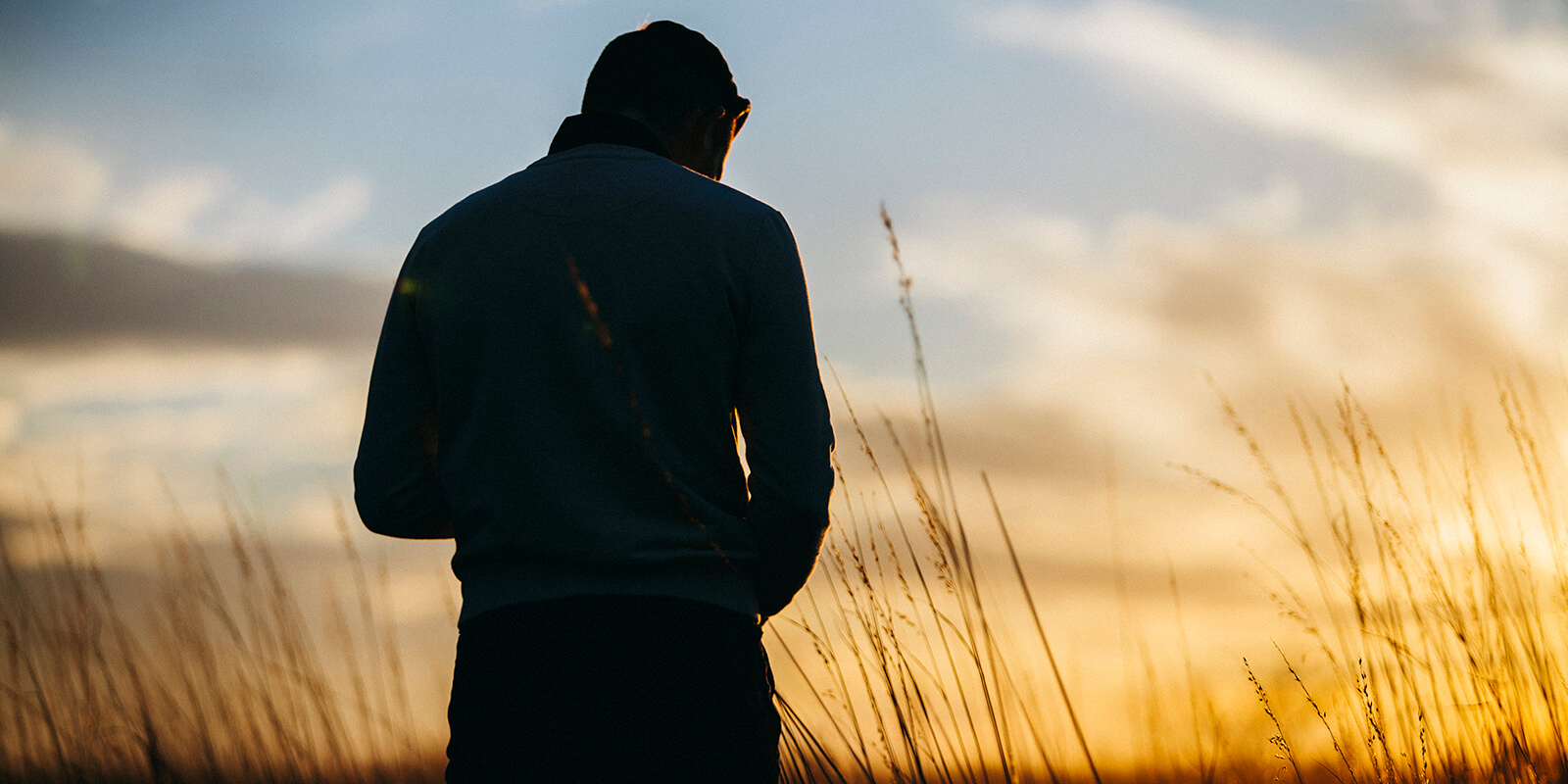 5 Shocking Mistakes That Are Keeping You Single

It can be hard sometimes for a person to look at their love life and pinpoint exactly where they’re going wrong, especially if you’ve been on plenty of dates that don’t end in disaster – for the most part anyway.
Sometimes the smallest mistakes that you’re making can make you come off as an Average Joe instead of the amazing guy we know you are.
If you’re really ready to change your single status on Facebook, make sure you’re not doing any of these things that Christian Hudson highlights as the holy grail of dating mistakes in the Girlfriend Activation System.

1. You’re doing too much

It’s not that you’re not doing enough. Sometimes the problem is that you’re doing too much.

When it comes to wanting to come off like a confident man, you might try to do too much to impress during conversations. Don’t worry, though. If you’re guilty of this, you’re actually in good company. Christian Hudson has shared with TSM community that he himself used to make the same mistake:

I thought that I had to be funnier, tell more stories, etc. and I was guilty of running my damn mouth a million miles a minute when I’d get around pretty girls… I’d talk a lot to try to impress them, to justify my being there, to ‘do the work’ so that they would like me… [Girls] could never put their finger on it, but they can ‘sense’ it any time a guy is talking way too much because he’s nervous.”

So, if you’ve been chatting her ear off or trying too hard to be witty and funny, cool it.

2. You make her feel like she’s way out of your league

One of my favorite points that is stressed in the Girlfriend Activation System is that guys need to be confident of their own value and worth when dating.

She might be a ten, but you don’t have to cut yourself down to put her up on a higher pedestal.
The quickest way guys make this mistake is by offering up compliments to her that bring her up while bringing themselves down.
Wow, you look great. I feel like a total slob next to you.
I’m going to run to the bathroom, and I hope no guys steal you away while I’m gone!
It sounds sweet and even light-hearted, but it’s sending the smallest of signals that says ‘you’re better than me, and you have a higher value than me.’  It’s subtle, sure, but girls will pick up on those tiny comments. Maybe she won’t be able to put her finger on why she isn’t that into you, but she’ll feel it.Woman want to be with men who believe that they’re worthy of a good woman.

It sounds ridiculous, but there’s actually nothing wrong with “showing off” when you have something really cool going on in your life.

If you have a cool hobby, let it come to conversation naturally (i.e. show off) instead of just telling her about it (i.e. bragging).

These are ways you can show off:

See? All of your cool hobbies are so much better when you show them off instead of bragging about them. It’ll make her wonder what else you have up your sleeves.

4. You’re pushing for sex instead of sexuality

No one understands and explains the difference between sex and sexuality better than dating guru Nick Sparks, guest speaker for the GFAS.

He explains that at its root, projecting sexuality means to express your appreciation for the person in front of you.

“Yes, yes, I get the term, but how the hell do I project sexuality?” you ask.

Well, there are a few ways, but the most basic way to start taking things to a sexual level is to break space between the two of you while on a date. This can be as simple as a hand on the small of her back, a light kiss on her neck, or even just moving closer to her. These are all small things you can do to create tension, but you can also use it to gauge whether or not she’s feeling the same way you are. A girl who’s clearly into the way you’re projecting sexuality will allow you to break that space, but a girl who isn’t will pull away or just seem uncomfortable. This is the easiest and smallest way to begin projecting sexuality on dates.

Expressing sexuality is the cause, and sex is the effect.

If every night you’re just trying to sweet talk her into bed, you’re definitely not pushing sexuality the right way.

You should be pushing for tension and not sex until she’s ready. This is the root of desire.

5. You tune out everyone in the room except her

The problem here is that some men don’t show their social value because they ignore everyone except the girl in social setting. This seems like a good idea, but it actually is really a huge mistake.

The GFAS stresses the importance of demonstrating social value because it puts you in the best possible light.

The best way to demonstrate your social value is to avoid hovering over your date or glueing yourself to her side. Allow her to have conversations with others while you say hello to everyone you know. Introduce her to people that you know, and every once in a while, check back in with her with a flirty little statement or a light hand on the small of her back.

Doing this proves that you are well liked and can carry yourself well.

5 Signs That Your Ex Was *Literally* A Psychopath
Tired Of Being Single? Retrain Your Subconscious