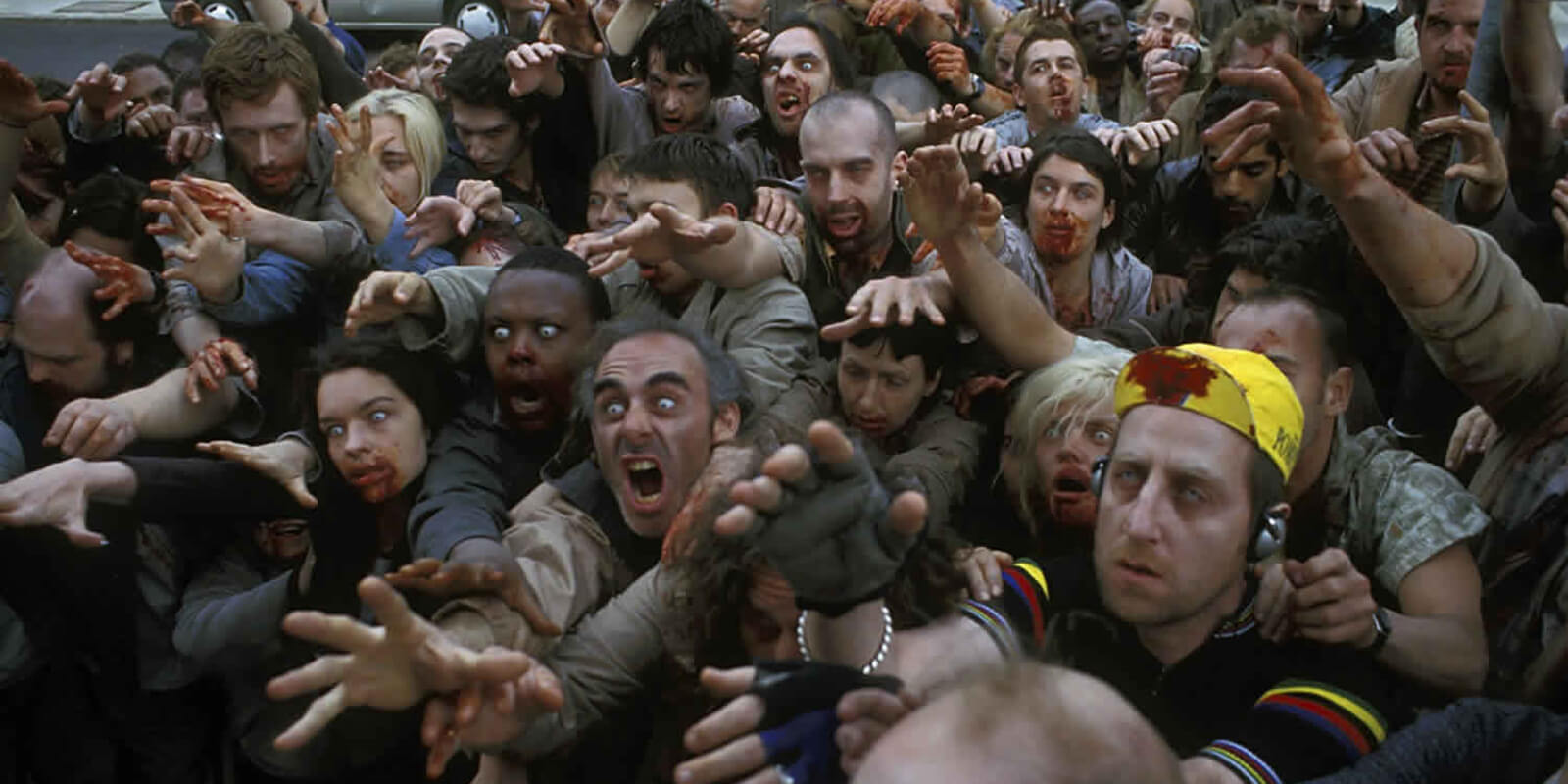 If you’ve somehow managed to survive being ghosted this long (especially while experimenting with dating apps like Tinder), then consider yourself lucky because the endemic trend is all too real for millennials.

And if you have been putting off on dating for fear of the possibility of being ghosted, then I have some pretty awful news for you: there’s a new, and somehow sh*ttier, dating trend that makes ghosting look like child’s play.

Let’s go ahead and break down what being zombied means:

1. First date ensues and you think it went great

2. A few more dates follow, and it all seems fine and dandy

3. Then, the douchebag you’ve been dating decides that they don’t want to date anymore and he/she feels that ghosting is the way to go for a break up

4. You don’t hear back from said douchebag for days, then weeks, and maybe even months

5. After you realized you’ve been ghosted, you move on (after a few rounds of alcoholic beverages and some pretty choice words during convos with friends about your sh*tty date, of course)

6. After sometime, you get a “Hey” text from your ghost out of the blue

7. Your ghost is now a full-blown zombie trying to wiggle their f*cking awful selves back into your life for no reason other than they’re a terrible, selfish jerk

And that, my friends, is the life cycle of a zombie. Obviously, at the point when they text you, you have complete control over where it goes from there, but my advice is to hack their heads off and shoot them in the brains so that they can never come back to life. Metaphorically, of course.

Obviously the actual act of being ghosted or zombied is nothing new. People have been acting out these awful dating behaviors since the first caveman asked a cavewoman on a date.

With the new trend in slang for these acts, though, it’s finally being spoken about. And hopefully the collective that are on dating apps and sites will decide together to quit treating each other so terribly and these trends in dating will go out of style.

But, why do ghosts sometimes come back to life as zombies anyway?

The reasons can differ from person to person

Are any of these reasons particularly good? F*ck no – especially if the way they decide to rekindle the flame that they blew out without letting you know is by sending a stupid, half-assed, no-thought-put-into-it “Hey” text.

I personally would not give anyone the satisfaction of responding to such a thoughtless text. I would let that little “read” message at the bottom of the text that lets them know I read what they sent but didn’t care enough about them to reply haunt them forever.

Then who gets the last bit of revenge as a ghost?

What goes around comes around, so be sure you’re not one of the terrible people out there who others refer to as zombies or ghosts. Newsflash: it’s not cool.

She’s Not Over Her Ex! Top 5 Warning Signs
5 Signs That Your Ex Was *Literally* A Psychopath