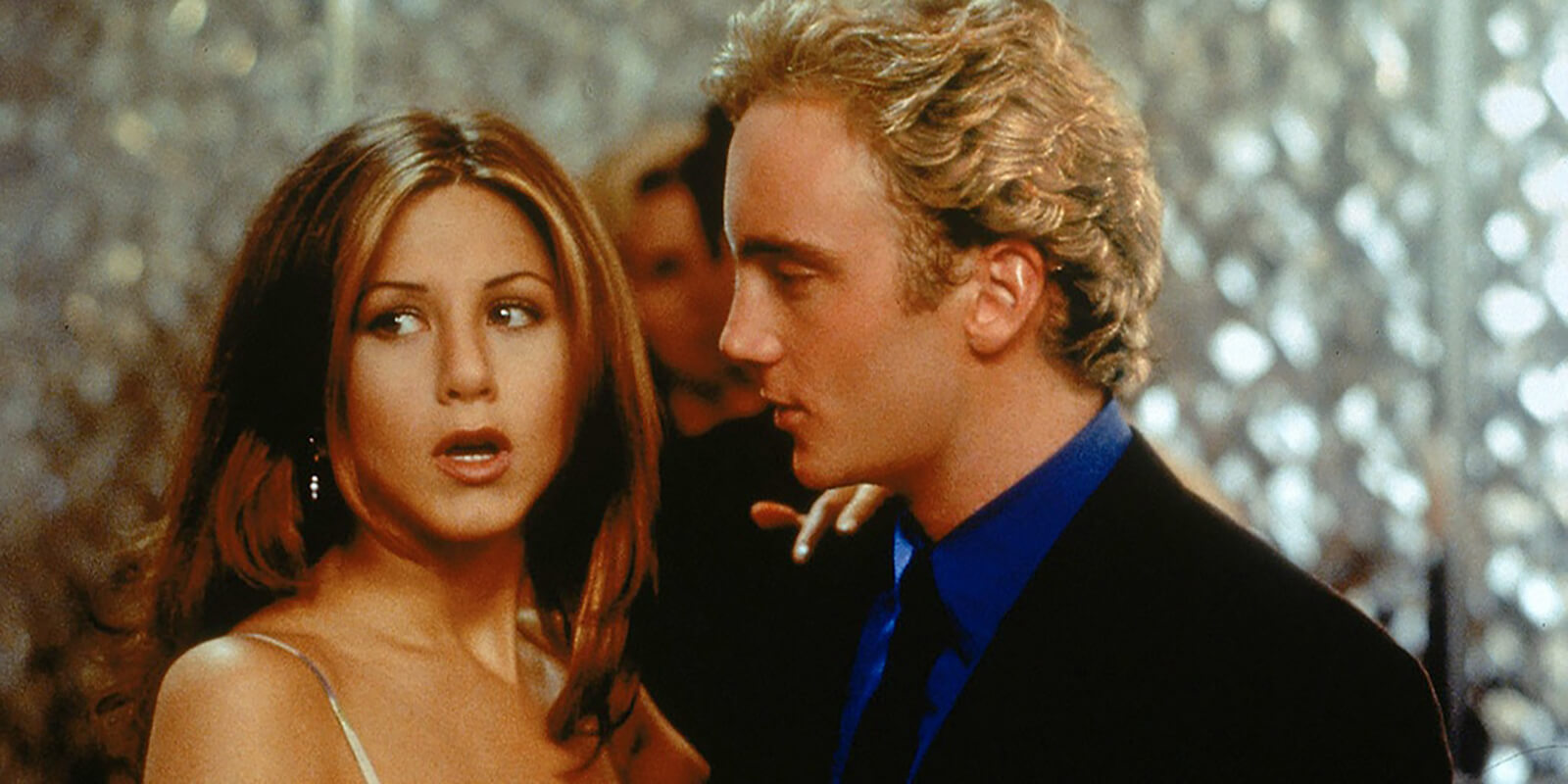 Reading The Signs: 5 Ways You Can Tell She’s Just Not That Into You

Do you want to know how to tell if she’s not really interested?
Sometimes, it can feel like a mystery what’s going on inside her head. Did she fake-laugh at that joke or laugh-laugh? She responded immediately to this text but took forever to respond to that one. What’s going on?!
Stop stressing.
Instead, take a level-headed approach. Be objective. I know that you’re really into her, but don’t give yourself false hope. See the situation as it is, and then respond accordingly.
The first step? Reading the signs and learning how to tell if she’s not really interested.

Regardless Of What She Says, She Doesn’t Show Up

When you really like her, it’s easy to cling to whatever gives you hope. Often times, that means using her words to excuse her actions.
“But she said she wanted to meet up. She just got busy.”
Sure, she said she would meet up, but if she was really into you, she would have found a way to make that shit happen.
If she doesn’t immediately try to reschedule plans or it happens multiple times, start getting those expectations down.
Cancelling on plans early on is a one of the telltale ways how to tell if she’s not really interested.

You Haven’t Met Any Of Her Friends

You’ve been hanging out for a few months, and she still hasn’t introduced you to some of her friends?
Red flag.
Often times, this is because she doesn’t see a real relationship and wants to keep you “contained.”

Yeah, yeah, I know that I’m contradicting the last point, but that’s life.
If every single date turns into a group thing, then it could be her way of keeping these interactions from being actual dates.

You see, it’s hard to let someone down. She might not have made up her mind yet, or maybe she wants to see if you’ll just be her friend.
The test? Pay attention to how she acts when you get her alone. Does she try to bring her friends back into the conversation? If so, then it’s probably because she isn’t all that interested.

You’re Always The One To Start The Conversation

This one is one of the classic ways how to tell if she’s not really interested.
It makes sense that you’re texting or calling her because you want to see her. But are you always the one initiating things?
It could be a sign that she’s not all that into you.
Here’s an easy test: Stop. Everything.
Give it a week or two. If you don’t hear from her, that’s a damn good sign that she wasn’t all that interested.
Remember, if she likes you, she’ll find a way to interact with you, even if she’s shy. If you spend a few weeks chatting her up and talking with her and still feel like it’s a one-way street, it’s probably because it is.

It’s Weird If You Get Her Something

Here’s another classic sign that deep down, she just doesn’t like you that way. What happens when you try to get her something?
When you try to pay for dinner, does she get weird? If you get her a gift, does she act like you did something wrong?
The gifts especially should send up a red flag. If she’s uncomfortable accepting a gift from you, often times it’s because she thought of you as a friend, and this act is making it clear that you think of her as something more.
In that case, you weren’t really ever out of the friend zone, and you might want to move on.
If any of these things happen to you, don’t get down about it. It’s happened to me before, and it happens to practically everyone at one time or another.
The key here is get those signs early and move on. No sense in beating yourself up or continuing to chase her even though it’s futile.
The earlier you can make peace with things, the easier it is for everyone and the sooner you can find someone who is going to be FIRED THE F*CK UP that you are in her life.

Healthy Arguments: Why Couples Who Argue Together Stay Together
Relationship Miscommunication: When You Say This, You Mean That