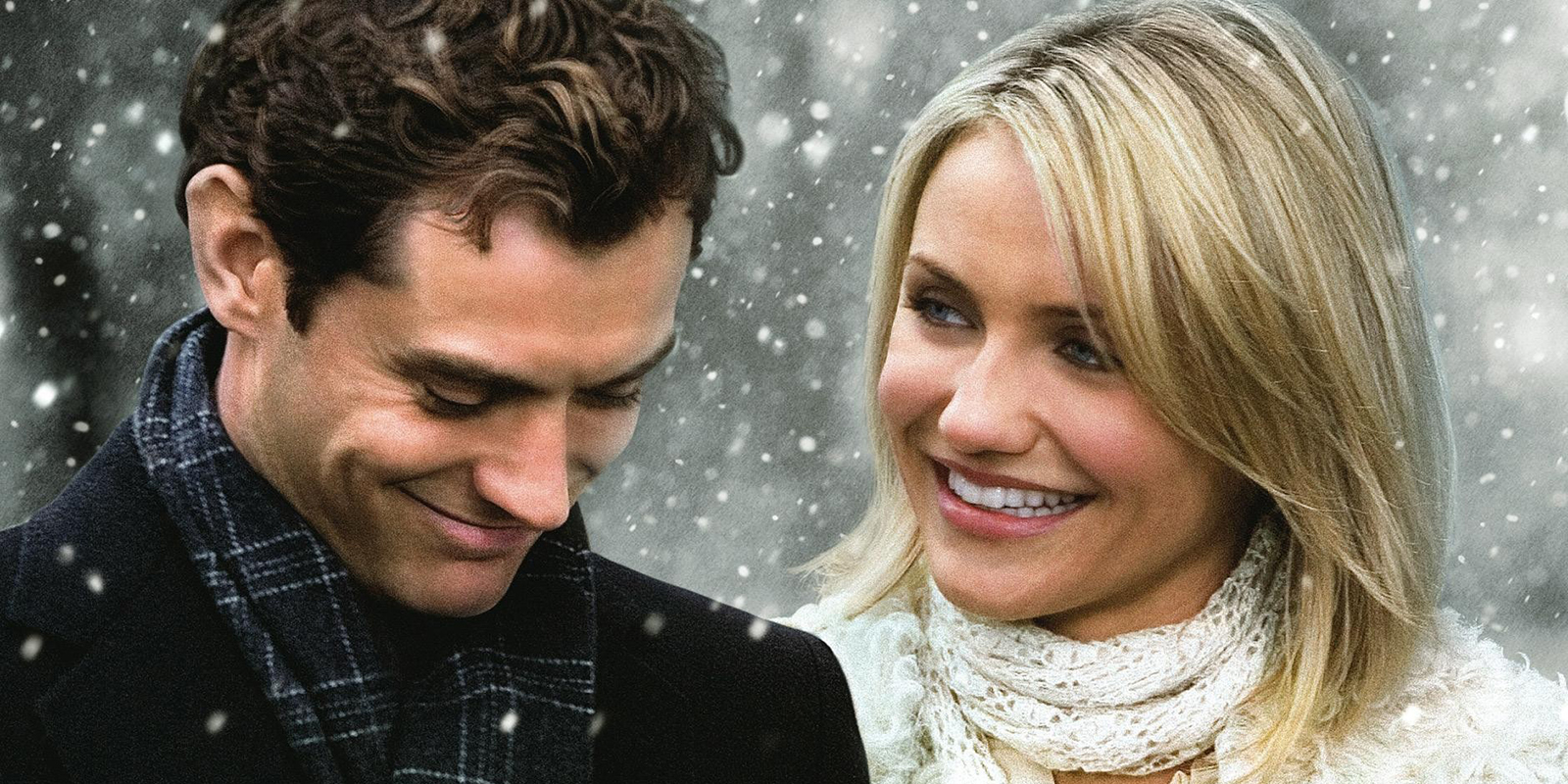 Relationship Miscommunication: When You Say This, You Mean That

As in, “What’s wrong?”
While it’s totally possible that she is just fine, the word choice implies that no, nothing is fine.
Don’t just ignore this one.
Figure out what the problem is. It could be no big deal. Perhaps it’s a personal fear that she feels uncomfortable sharing with you. Perhaps you did something to upset her, and she’s even more upset that you haven’t noticed.
Do your best to figure it out. Before you get all defensive, however, understand that it could be totally unrelated to you. Just because she’s acting upset doesn’t mean that it’s your fault or that you’re the target. Maybe she just had a bad day.
On the flip side, understand that you can’t just mask your surliness by saying, “I’m fine.” You might use it as a way to avoid talking about a problem, but she’ll probably pick up on your mood (you’ll notice she’s good at this).
Be willing to share how you’re feeling, even if it’s not all that pleasant. You don’t want her thinking that you’re upset with her when you’re not because then two people feel bad instead of just one.

“Do whatever you want.”

This one could be a test. Perhaps she voiced her opinion on something (or thought she did) and is now passive-aggressively letting you know that she doesn’t feel like you listened to her.
Perhaps you hurt her feelings, and she’s trying to show you that she doesn’t care.
Either way, this kind of word choice indicates that there’s something going on beneath the surface.
Try to get to the bottom of it. If you know that she’s mad because you aren’t taking her advice, well, tough shit. Sometimes, you just gotta do things your own way, and there’s nothing wrong with disagreeing about stuff sometimes.
If you aren’t sure why she’s upset, then ask some questions. Get to the root of the problem. She might avoid it, but little moments like this one can blossom into much worse problems if you don’t deal with them.
Even if you don’t end up agreeing, it’s way more helpful to your relationship if you both are aware of an agreement. If it’s one-sided, it builds resentment, and that almost always leads to pain later on.

Sometimes, people are very polite. It’s awesome, except when someone is abstaining from something they want just to appease the other. Then it can cause resentment.
If she asks you whether you’re hungry or whether you need to go to the bathroom or whether you want to drop by a certain store, don’t just consider whether you want to. Also consider whether she might want to.
You see, she might actually want to go out to eat or whatever she’s asking about. She doesn’t want to impose on you, so in an attempt to be polite, she might be floating it out there to see if you also want to do the thing.
If you say no, then she might drop it, but her hunger (or whatever she’s asking about) is left unresolved.
When she asks you a question like this one, consider what she might be thinking. You could ask her the same question right back to make sure.
Also, beware of this behavior in your life. If you want something, plainly ask for it when possible. It’s a lot more effective than suggesting it in a roundabout way.

The variations are endless. “Does this make me look fat?” is one you hear about, though I’m not sure how often that exact question gets asked in real life.
To clarify, this is not some evil-minded trap where your girl is trying to skewer you.
It means that she wants reassurance or a compliment. We all feel insecure at one point or another. We deal with it in different ways. Some guys act cocky and dominant to cover for their insecurity. Some women ask their boyfriend how they look, hoping that they’ll be reassured that they’re beautiful and desired.
Understand this and make sure you are genuine. In many ways, your girl is telling you that she feels insecure, so she might be feeling vulnerable. Take it seriously.
Also, understand that this can be a red flag. If she’s fishing for reassurance, it could mean that you aren’t freely giving it to her enough.
That’s a difficult thing to ask for — and perhaps you assume that “it goes without saying” that you love her or think she’s beautiful.
It doesn’t go without saying. You gotta say that shit.
So, next time your lady asks you, “How do I look?” answer sincerely. Then, make a point of telling her that same thing a few more times over the next month.
By reading between the lines, you can learn a lot. Often times, people aren’t great at saying what they really mean, but if you listen closely, the answers are right there in front of you.

Reading The Signs: 5 Ways You Can Tell She’s Just Not That Into You
3 Things That Will (Almost) Guarantee You A Second Date