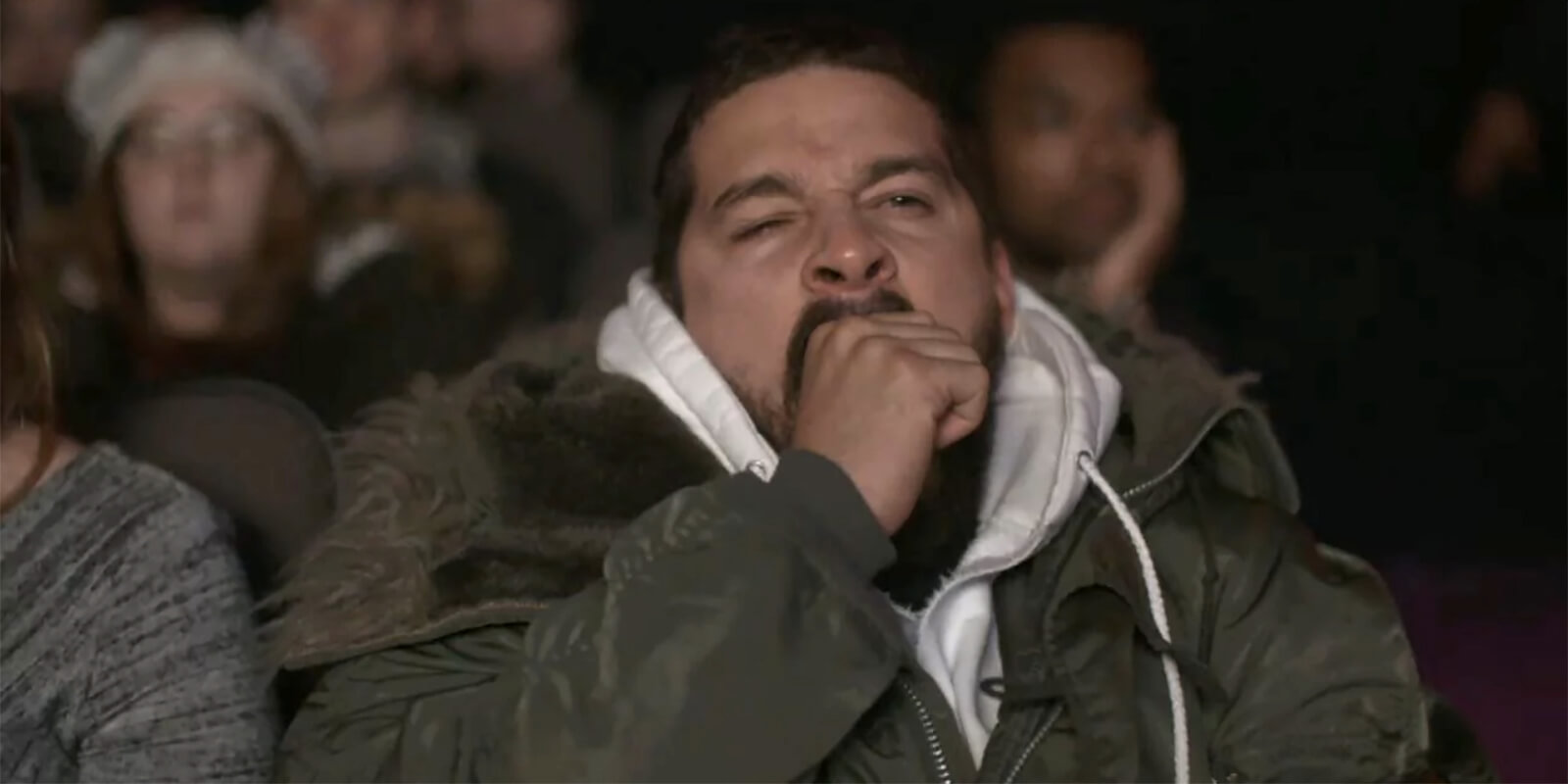 Overcome With Seasonal Tiredness? 3 Ways To Stay Productive In The Cold

Seasonal tiredness is a thing right? I do not remember when I first started feeling so drained during the winter, but it’s something that I can definitely point out now.
It’s like, no matter how much rest I get, no matter what rest I allow my body, I will always want more. But come to find out, I’m not alone.
This “wintertime blues” and lethargy is actually a mental condition called Seasonal Affective Disorder, or SAD (yes actually). The Mental Healthcare of America defines it as:

“A subtype of depression or bipolar disorder that occurs and ends around the same time every year. Seasonal depression typically occurs when the seasons change and most symptoms begin in the fall and continue into the winter months. However, seasonal depression can occur in the summer or spring, although this is less common.”

Symptoms such as lethargy, mood changes, sleep problems, desiring to oversleep, difficulty staying awake, disturbed sleep and early morning waking are all potential curve balls to the necessary motivation and progress you need at the beginning of the year.
But what makes us feel this way?
Mental Health of America says it’s due in part to “the reduced level of sunlight in the fall and winter months may affect an individual’s serotonin, a neurotransmitter that affects mood.”
Before moving to Chicago, which gets very cold, foggy, and grey in the winter, this makes tons of sense. They continue,

Melatonin, which is a sleep-related hormone secreted by the pineal gland in the brain, also causes this unshakable sleepiness we sometimes face during this time of year.
This hormone, which can affect sleep patterns and mood, is produced at increased levels in the dark. So, when the days are shorter and darker the production of this hormone increases.
January is such a pivotal time of the year because it gives you the opportunity to set the tone for the rest of the year. To succumb to the effects of this seasonal cloud would not only make the former half of our year a drag, but will help us make the start of this year a good one.
After feeling some of the drag myself, I researched some tips to help snap us out of the spell of the cold.

Although it’s exactly what you don’t feel like doing, studies show that being active boosts your energy level.
Kerry J. Stewart, professor of medicine and director of clinical and research exercise physiology at Johns Hopkins University School of Medicine, says to Web MD,

“People who become active improves the working efficiency the heart, lungs, and muscles. It gives you more energy for any kind of activity.”

Do some push-ups, stretch, practice yoga. If it’s too cold in your region maybe you should go to the gym, if even just to put up some shots to get the blood flowing.
It’s far too important to let yourself slip into a docile state, so if you have to do a few jumping jacks in the morning for an energy boost you should do so.

Another way resist against to dreariness of the cold is to eat some breakfast.
Without carbohydrate, fatty acids are only partially oxidized, which can cause reduced energy levels. Eating breakfast restores your glycogen stores and boosts your energy levels, as well as your metabolism for the day.
When we’re on the go it’s easy to forget about breakfast, especially when we’re glued to our beds, trying to soak up every last second of warmth under the covers.
But if we keep in the back of our minds that breakfast can add a huge boost to the energy we have going into the workday, it should motivate us to make that a routine.
Quickly made items like oatmeal, or investing in breakfast sandwiches to grab on the go are ways you can ensure that you get that crucial meal of the day.
When you get to work and everyone’s still a zombie, you’ll find that you have an extra step that they desire.

Do NOT Drink Coffee

Though coffee has obvious advantages, a caffeine boost even 6 hours before bedtime can disrupt sleep later on that night, per research in the Journal of Clinical Sleep Medicine.
The effect: You wake up tired and in need of more caffeine and the cycle continues.
According to Dan Judelson, PhD, assistant professor of kinesiology at California State University at Fullerton, dehydration zaps energy and impairs physical performance.

“Our research shows that dehydration makes it harder for athletes to complete a weight lifting workout. It’s reasonable to think that dehydration causes fatigue even for people who are just doing chores.”

I don’t know why, but water is something that a lot of us have to intentionally make an effort to consume. But seeing it’s contributions to alertness and concentration, it should be something we drown ourselves in during the winter.

Whether you feel like you’re facing SAD, or maybe you’re just plain lacking motivation after the hype of the holiday cycle, adapt these three simple habits in your life. They’ll give you that boost you need to get your momentum going for the new year.