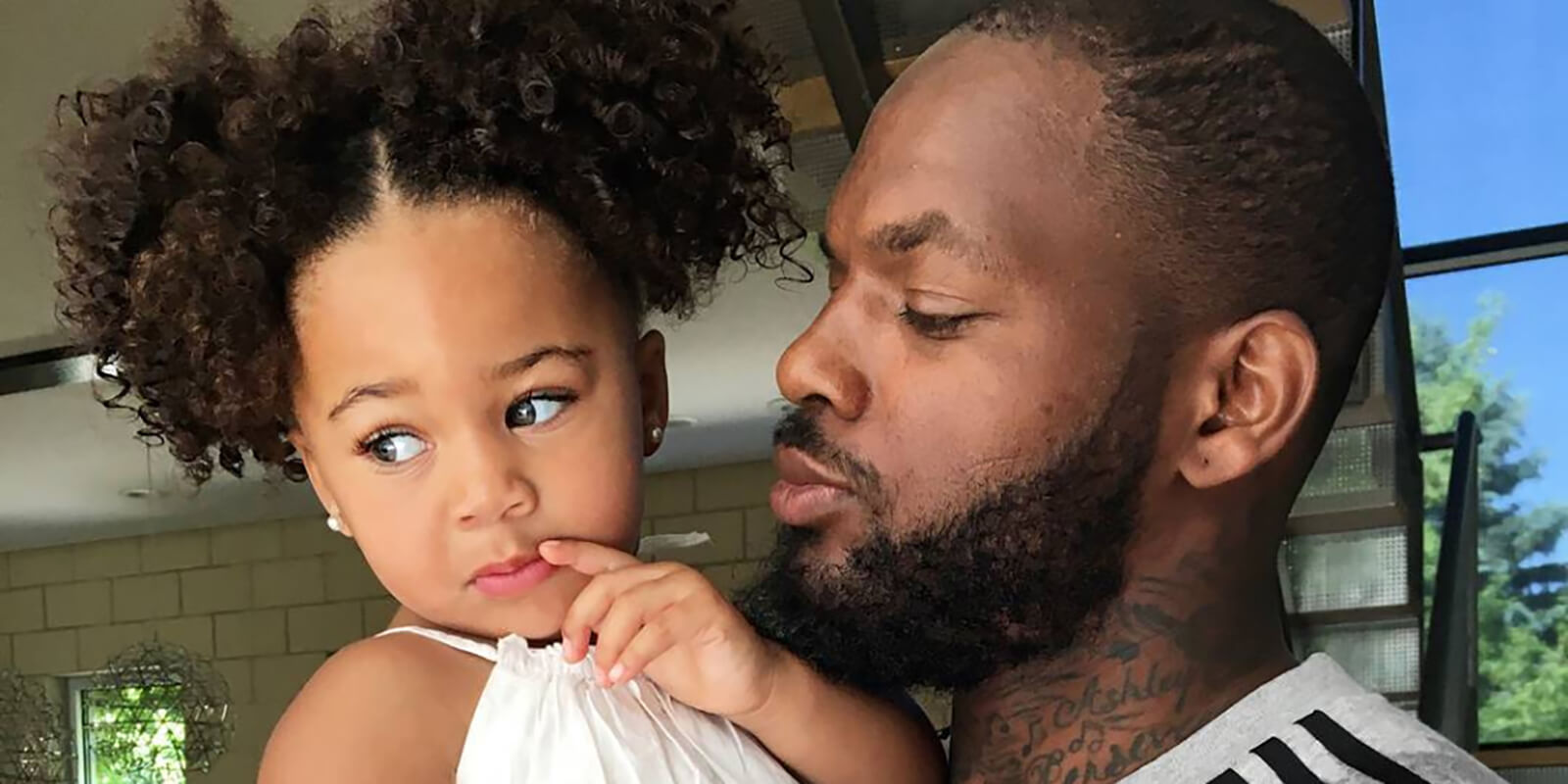 When you think of NFL players you think of gladiators, titans, dudes who have no regard for their physical well-being.
Current tight end of the New England Patriots and Super Bowl XI champion, Martellus Bennett has been redefining how NFL players, and, through his unique relationship with his daughter, fathers, are seen.
Austyn Jett Rose Bennett is Martellus’ 2-year old daughter, but she is also his partner and inspiration behind the childhood book called Hey A.J., It’s Saturday.

The book and app project, which he wrote and illustrated, takes young readers, like his daughter, on weekend adventures via the perspective of a toddler.

“This is … a way of me paying tribute to my awesome childhood Saturdays. I want A.J. to see that black kids can go on adventures, too … I wanted to give her and other kids … a chance to see a character that was just … universal. The book is about the adventure, and not their skin tone,” he said to the Undefeated.

The book was taken on a mini, all-Boston tour in June last year and is expecting a larger launch this year.
Bennett is an example of NFL players and black fathers who are engaged in their child’s life. His versatility on the field translates off the field just as well.
Besides authoring and illustrating a children’s book, the 6’6″ 270 pound tight end gave a TED talk where he challenged the audience to rethink they way they view athletes. He also touched on his interest in design, drawing, writing and animation.
Plenty of players pursue nonathletic endeavors. But Bennett wants to model this kind of freedom so even more players feel like they can experience their off-the-field passions.
Here is Martellus’ daughter crashing his post Super Bowl press conference.

Besides leading all tight ends in receptions (90) in 2014, being an articulate speaker and a positive figure for young black fathers, Bennett shows men everywhere that it’s okay to be carefree.
The confidence to write a girl’s children book, dress boldly, and have a personality on the field all at the same time is powerful because it shows that there’s more than one way to look cool.
Being a father, writing books is cool, and speaking in public are positive sides to athletes that are often overshadowed by the club fights, domestic violence cases, and other negatives that have been attached to the common attributes of athletes.
Martellus Bennett and the book with his daughter shows that the spectrum is a lot larger than we may give credit for.

Brave 2-Year-Old Boy Saves Twin Brother After Cabinet Falls On Him
Overcome With Seasonal Tiredness? 3 Ways To Stay Productive In The Cold