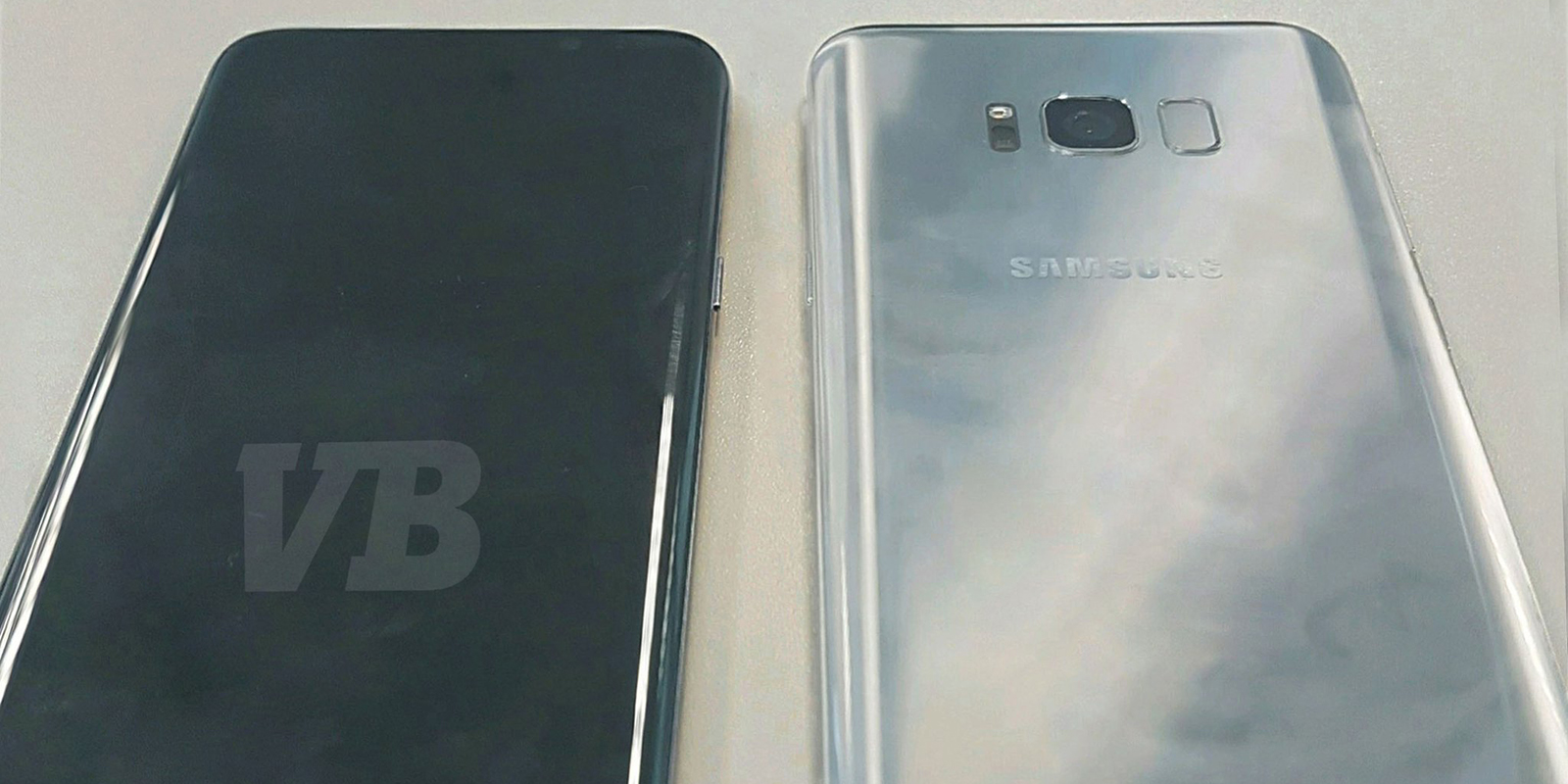 There have been many rumblings in the rumor mills across the internet about Samsung’s next generation of handsets.
From potential specs to wild shifts in policy and management during a tumultuous time for the Korean tech company, Samsung has been rife with information about their new project.
One piece of information that leaked reveals a full look at the make and model of their next handset and the details are all in alignment with previous rumors released.

This is the Samsung Galaxy S8, launching March 29 https://t.co/lQZ0K0q2MA pic.twitter.com/dlusRMX4YH

If these recent images are true, then we’re looking at a complete top to bottom screen, abandoning all physical buttons in the design and sporting the new USB format in USB type C, while retaining a full audio jack for all of us who don’t have bluetooth headphones.
Though unclear, previous reports claimed that their fingerprint sensor was to be positioned towards the back of the new handset, a rumor now more plausible with the complete abandonment of the home button, yet other rumors suggested possible fingerprint recognition could be located under the screen.
Functionally speaking, new additions like Bixby, Samsung’s new digital assistant, are primed to advance the already thriving artificial intelligence options available for consumers, and according to Samsung is fully intended to provide ample competition to Google Assistant.
Bixby is based on the development by their recently acquired Viv Labs, a complete undertaking showing their dedication towards the possible IoT industry.
As multiple reports from The Guardian and Venture Beat suggest, the Samsung S8 will launch on March 29th globally with both a 5.8-inch or 6.2-inch QHD AMOLED display, 12-megapixel camera, Snapdragon 835 or Samsung Exynos processor, and 64GB storage.
Personally, I think that the new S8 has the promise to bring the company out of the bad press cycle it’s been trapped in recently, and the ability to become the strongest force in the market aside from the Google Pixel.
What do you guys think? Let us know in the comments below and keep it locked for more stories from TSM.