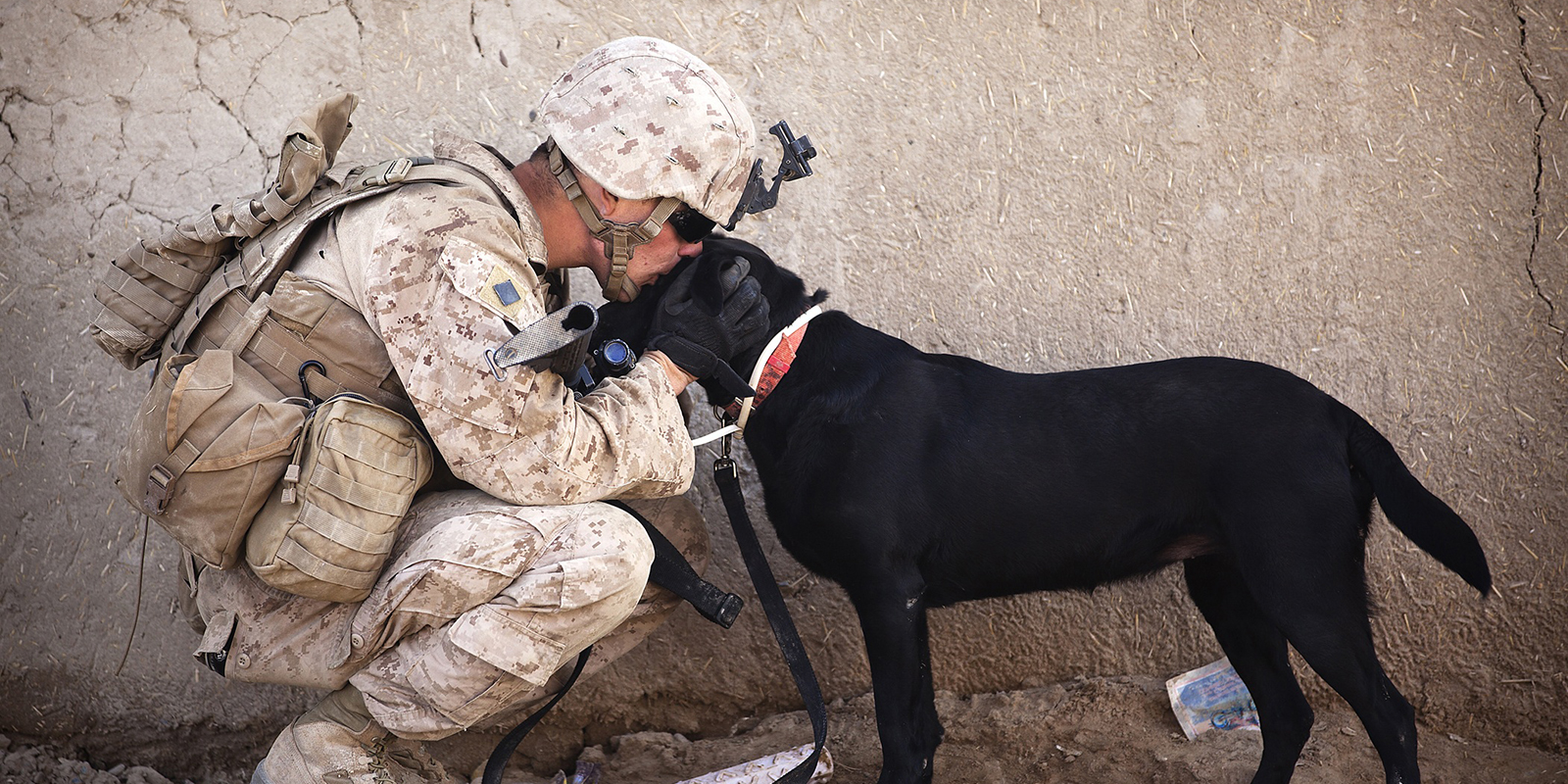 Researchers Begin Testing How To Disconnect Memories To Treat PTSD

Post Traumatic Stress Disorder, or PTSD, is one of the least understood mental afflictions that assaults the psyche.
Induced by traumatic experiences and triggered by sounds and smells, PTSD is generally treated through standard therapy to varying degrees of efficiency.
Now a new study into the linkage of memories with sensation may be the key to unlocking how PTSD can be more effectively treated.
Kaoru Inokuchi of the University of Toyama, in conjunction with colleagues, published a study in Science, testing the association between sensation and memory in mice.
According to the study, the team explored patterns correlating to how the memory and the induced stress occurred when testing within the population of mice. From the study,

“Using two amygdala-dependent behavioral paradigms—conditioned taste aversion (CTA) and auditory-cued fear conditioning (AFC)—in mice, we found that presenting the conditioned stimulus used for the CTA task triggered the conditioned response of the AFC task after natural coreactivation of the memories.”

By utilizing the taste and sound receptors, two triggers correlated in humans, the research team was then able to go about with their program of using light-based stimulation towards neurons, also known as optogenetics.
The team concluded from their tests that optogenetics had a profound effect in unlinking the two triggers and managed to disassociate them, despite the memory still being present.
This is an excellent first step in identifying clear treatment and programs towards those diagnosed with Post Traumatic Stress Disorder.
Research into the field of trauma and psychosis could help alleviate the triggers found within veterans or victims of traumatic and damaging events where normal therapy can’t help.
Here’s to hoping the team can find further success in their work and expand upon our small understanding of the human mind.