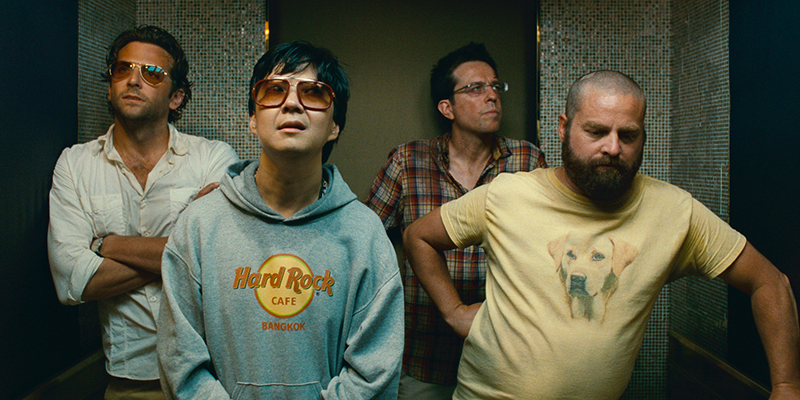 Science Reveals Why We All Secretly Hate Going Out

With a literal slew of death, political turmoil, and some of the oddest headlines ever, it seems more than right to validate that endless scroll through Instagram.
It seems like society at large somehow reached critical mass on malaise and social ineptitude.
In fact, you wouldn’t be alone in that sentiment, as researchers from the Bureau of Labor Statistics have dived deeper into the statistics behind why you don’t really feel inclined to be a social butterfly.
According to their findings, in a breakdown of the average American, time is divided with a majority (one-third) of a 24 hour cycle dedicated to sleeping, with work, watching tv, other leisurely activities, housekeeping, and eating all coming in before socializing with others at a very small 41 minutes a day.
This leads us to ask the very curious question of why this decrease in social interaction is occurring?
The big answer here may lie within the grander scheme of the modern age, if you look at a grander trend that can be found worldwide, efficiency has gone up, and all aspects of life have become commoditized.
According to a Japanese Government Survey, nearly half of all Japanese millennials between the age of 18 and 34 are still virgins. This can be attributed to a plethora of reasons, but the last 16 years have offered people globally new ways to operate during their own time.
If you look at the statistic where Americans are spending their time consuming media, it seems more than obvious that digital streaming sites like Netflix has ascended to being one of the most valuable companies in the world.
If you look at the behavior of their consumers alone this year, nearly 30 Million members have modified their media consumption to better conform to their personal binge-watching behaviors.
And if you take into account our actual dating behaviors, the way Americans and possibly millennials worldwide have incorporated some form of online social site to interact with people they’ve never even met.
According to the Pew Research Center  over the last ten years public reception to meeting people online has drastically shifted, with many people (59% of people surveyed) actually believing that dating apps and relationship sites are an acceptable way to meet people.
Regardless of how you may perceive this shifting trend within your own life, make no mistake you social aversion has a source.
The way you interact with people in your daily life has shifted, and there are so many ways that require less effort – but the world isn’t cold.
Despite what anyone may say, fortune does favor the bold.