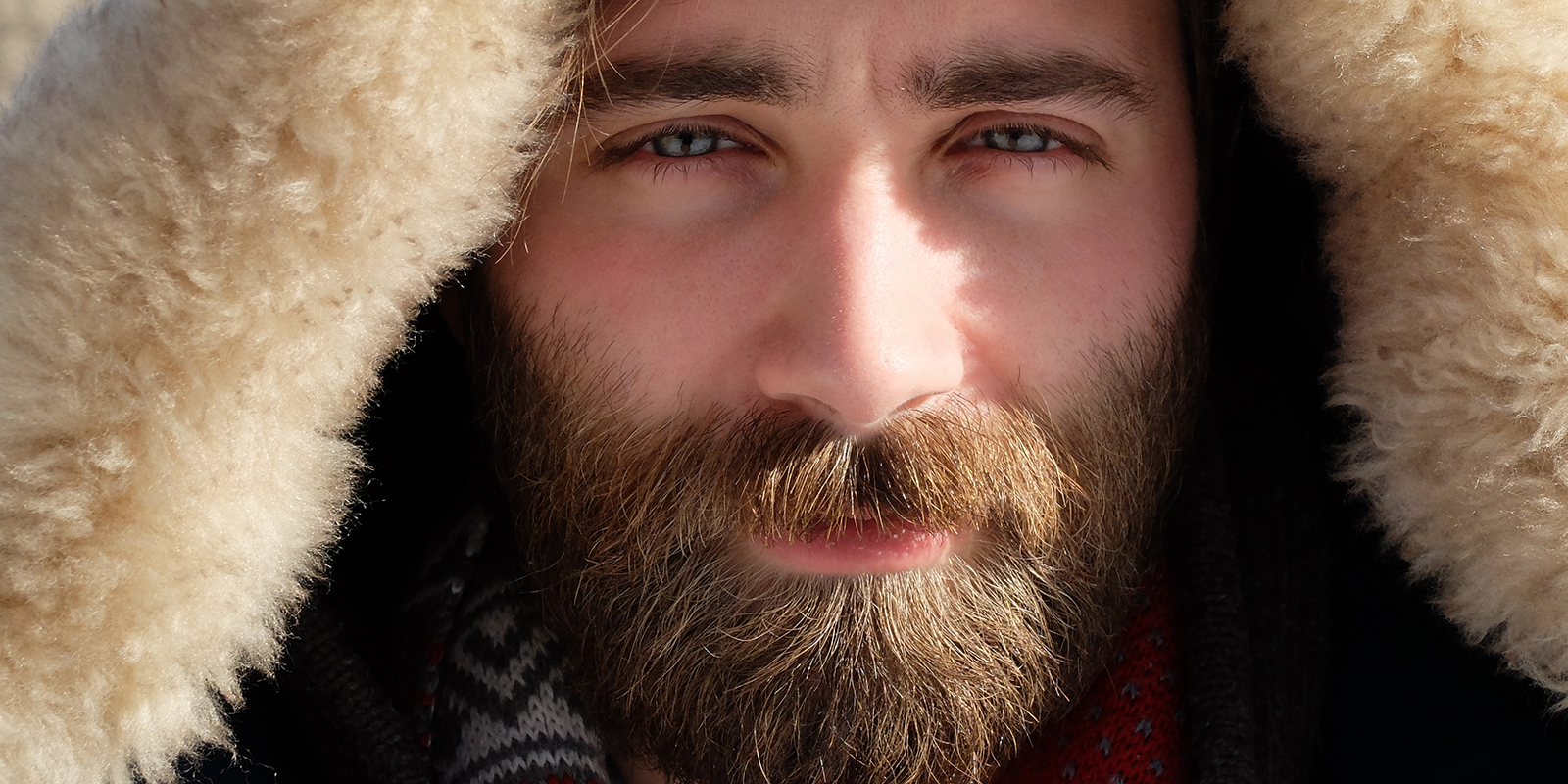 5 Ways Having A Beard Is Actually Making Your Life Better

2017 is here and we’ve seen many hair trends come and go. One that remains afloat throughout the passage of time: the beard. Research shows that growing your beard has a positive effect on the body, if treated properly.
Now that it’s finally starting to feel like winter, there’s no better time for that beard to keep you warm, even if that means having to tell your older relatives why you’re sticking to the scruff for the holidays.
From preventing illnesses to maximizing your overall swag, research far and wide shows that growing your beard can make your quality of life that much better. Here are five ways it’s helping.

It can help stop seasonal allergies

As long as you maintain that scraggly look and keep it clean, those allergic to pollen and dust, as myself, are at a lesser probability of having an allergic reaction.
Your beard acts as a roadblock and collects these particles so that they’re not inhaled through the nose or mouth.

According to a study done by the University of Queensland, beards block out much of the sun’s UV rays [90% to 95%], reducing the risk of skin cancer by two-thirds.
These studies were tested on mannequins, some with a full beard, partial beard and completely shaved, left out in the scorching hot sun of Queensland.
Depending on the thickness and density of your beard, you may be able to pass on the sunscreen.

Your skin is your body’s facade, so treat it well

Beards prevent breakouts and rashes caused by the bacteria exposed to the skin after shaving.
Studies published in the Journal of Hospital Infection tested 408 faces of hospital workers, where they compared the amount of bacteria found on the faces of those with and without facial hair.
The faces were swabbed, resulting in clean-shaved men being three times more likely to carry harmful bacteria.

This is just straight facts. Maintaining a beard shows commitment. Your masculinity enhances, as well as your confidence and sex appeal, according to a study published in Evolution and Human Behavior.

Shaving takes time. Time is money.
The average man spends over 1,000 hours of their life doing this chore, which is equivalent to over 40 days. It’s simple folks, save some time in the morning, especially avoiding having to cut those little pieces of tissue to stop the bleeding.
So whether you’ve just raised awareness by participating in last months Movember, or growing it out to give you that extra push in the playoffs, it pays to let nature run its course.
May it keep you warm for the winter!