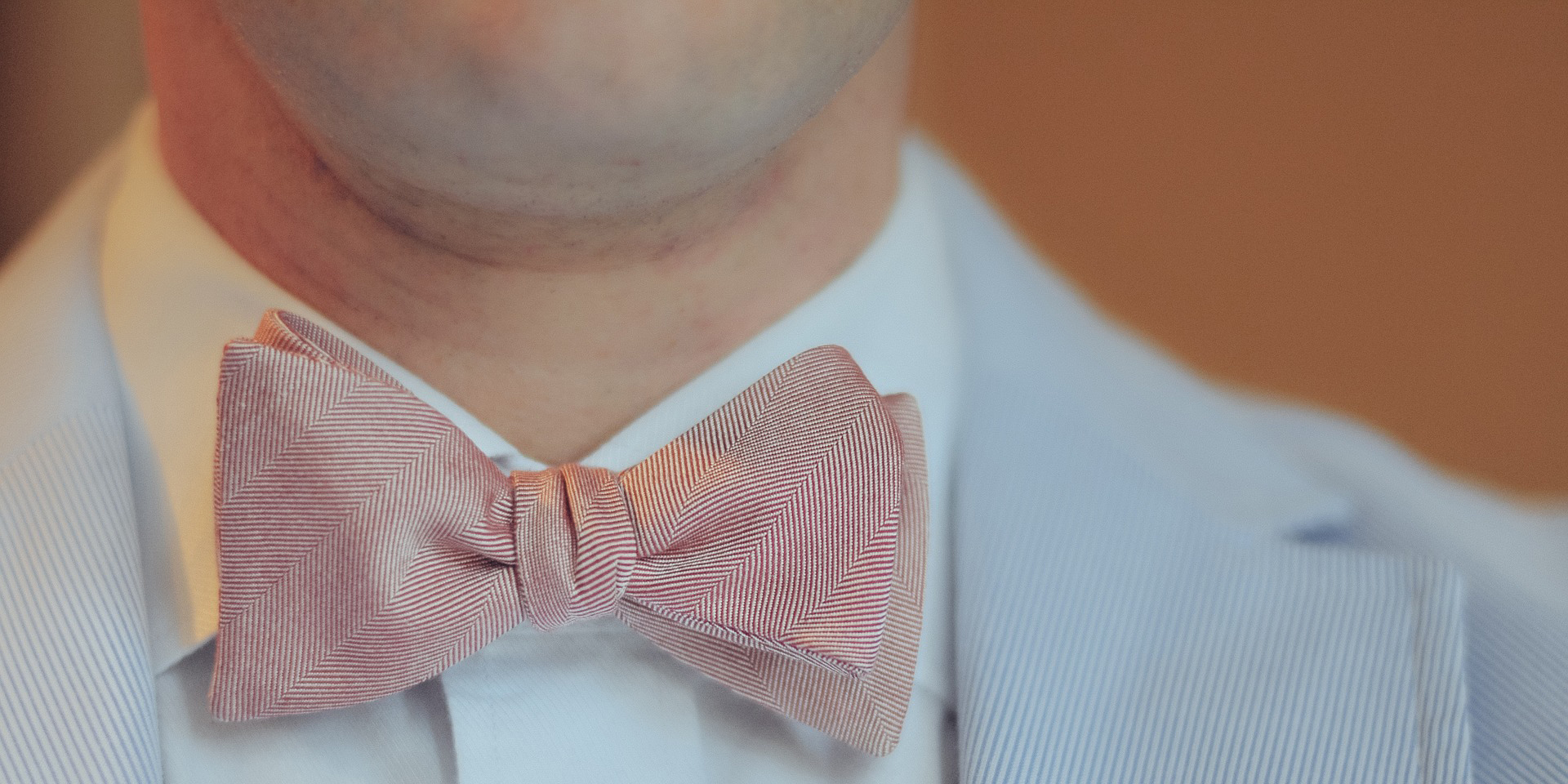 It seems that contrary to the popular belief structures designed from 1950s perception of machismo, it turns out the nice guy routine may be the best tool in your arsenal towards having a better sex life.
According to The British Psychological Society, it turns out that altruism is the defining quality for men with better sex.
According to the finding by the BPS:

“One idea is that altruism is advantageous because it is often reciprocated. Another is that altruism is a “costly signal” that tells potential sexual partners you would make a good mate – if you’ve the freedom to be charitable, this suggests you must be capable and resourceful. Supporting this “costly signal” account, plentiful past research has shown that signs of altruism increase both men’s and women’s attractiveness to the opposite sex.”

The study published in the British Journal of Psychology, conducted through testing participants’ charitable notions, had actually found that the most philanthropic would actually have more frequent sex compared to their counterparts. According to their abstract:

“Men who were willing to donate also reported having more lifetime dating partners. Furthermore, these patterns persisted, even when controlling for narcissism, Big Five personality traits, and socially desirable responding. These results suggest that altruists have higher mating success than non-altruists and support the hypothesis that altruism is a sexually selected costly signal of difficult-to-observe qualities.”

Despite identifying the superior nature found in males with more sexual activity, we still see the glorification of counterculture and generally narcissistic behavior within media.
Of course, the idea of good guys winning has always been the cultural trend in the most active of those who portray humans in media, but it’s hard to deny that it seems that bad guys cross the finish line first.
At the end of the day, they finish first. Get charitable – it’ll help your sex life in the long run.

Science Reveals Why We All Secretly Hate Going Out
Avril Lavigne Goes After Mark Zuckerberg In Defense Of… Nickelback?