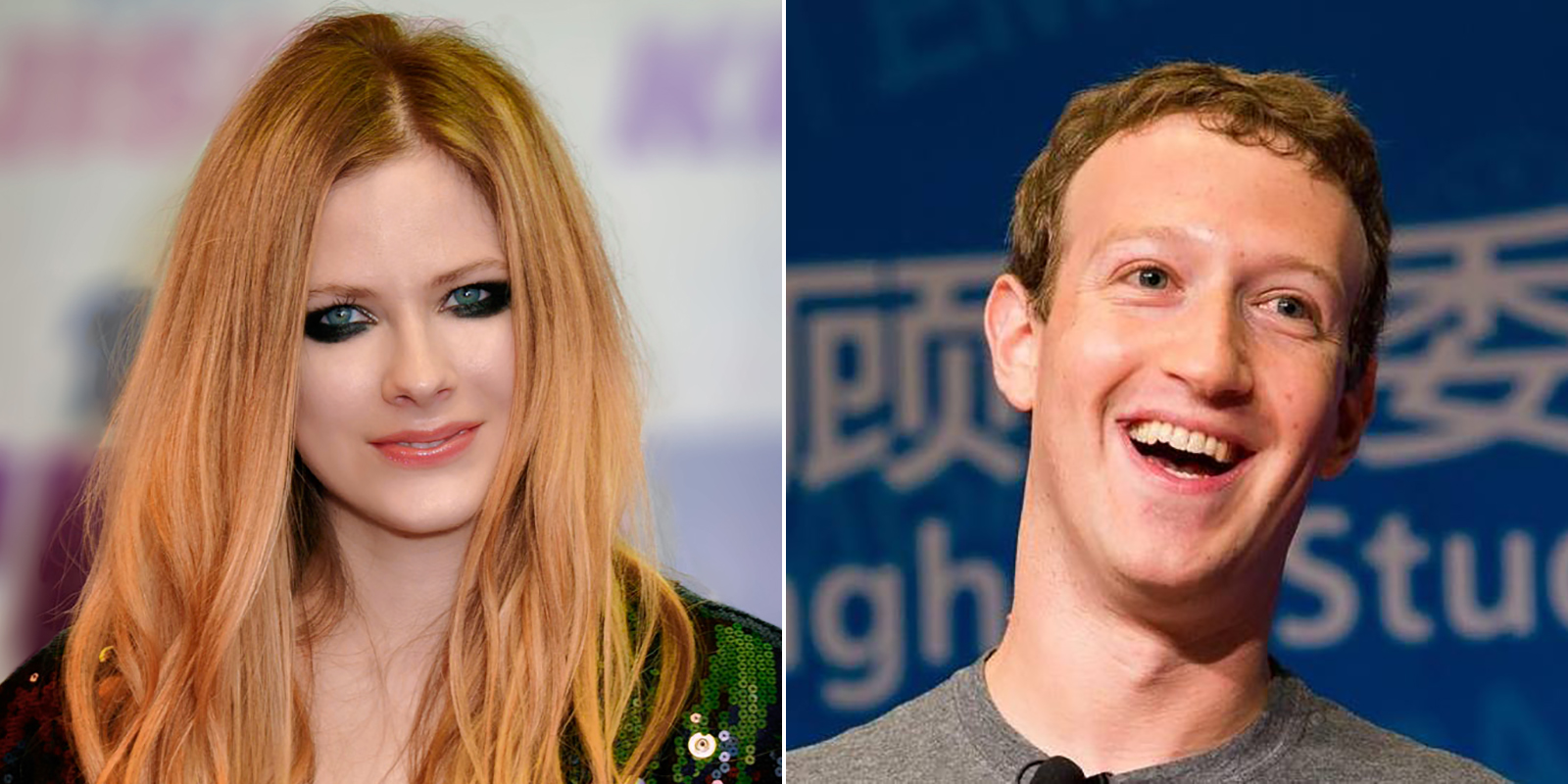 Avril Lavigne Goes After Mark Zuckerberg In Defense Of… Nickelback?

It’s almost as if making fun of Nickelback is an inside joke that everyone in the world is in on. It’s funny because everyone likes a punching bag, and it so happens that Nickelback is the punching bag of the music world.
As tradition requires, Mark Zuckerberg, took a shot at the band while unveiling his own AI assistant, Jarvis, for Facebook.
At the beginning of 2016 Zuckerberg made it his personal mission to build a simple AI to run his home “like Jarvis in Iron Man” he wrote on his Facebook page earlier this month.
With capabilities that include vision and face recognition, natural language, voice and speech recognition and more, it seems Zuckerberg has accomplished what he set out to.
Zuckeberg released a demonstration video in which the Facebook mogul asks his assistant Jarvis to play us some good ol’ Nickelback songs in which the automated device answered:

“I’m sorry Mark, I’m afraid I can’t do that. There are no good Nickelback songs.”

Showing that it follows instructions and exhibits good taste, I thought it was pretty funny. I chuckled. But pop legend of “Sk8r Boy” fame Avril Lavigne was not pleased at all.

She ended her rant with hashtags #SayNotToBullying #TheJokeIsOld #NickelBackHasSoldOver50MillonAlbums. Hitting them with straight facts, however the joke is far from old. And The light jab was far from cyberbullying.
What’s far more interesting than the joke or Nickelback is the Jarvis operating system. The concept has been seen in many hollywood films, from the film Her to 2001 a Space Odyssey, to Cerebro from X-Men.
But it seems that Zuckerberg, with the help of Morgan Freeman’s voice has brought the concept to life in his own home.

When you consider Zuckerberg’s net worth and global influence it would be hard to believe he would be too worried about the opinions of Avril Lavigne and Nickelback.
There have not been any reports of Nickelback responding to Zuckerberg or Zuckerberg to Lavigne, but it will be interesting to see if either party makes further noise of it.