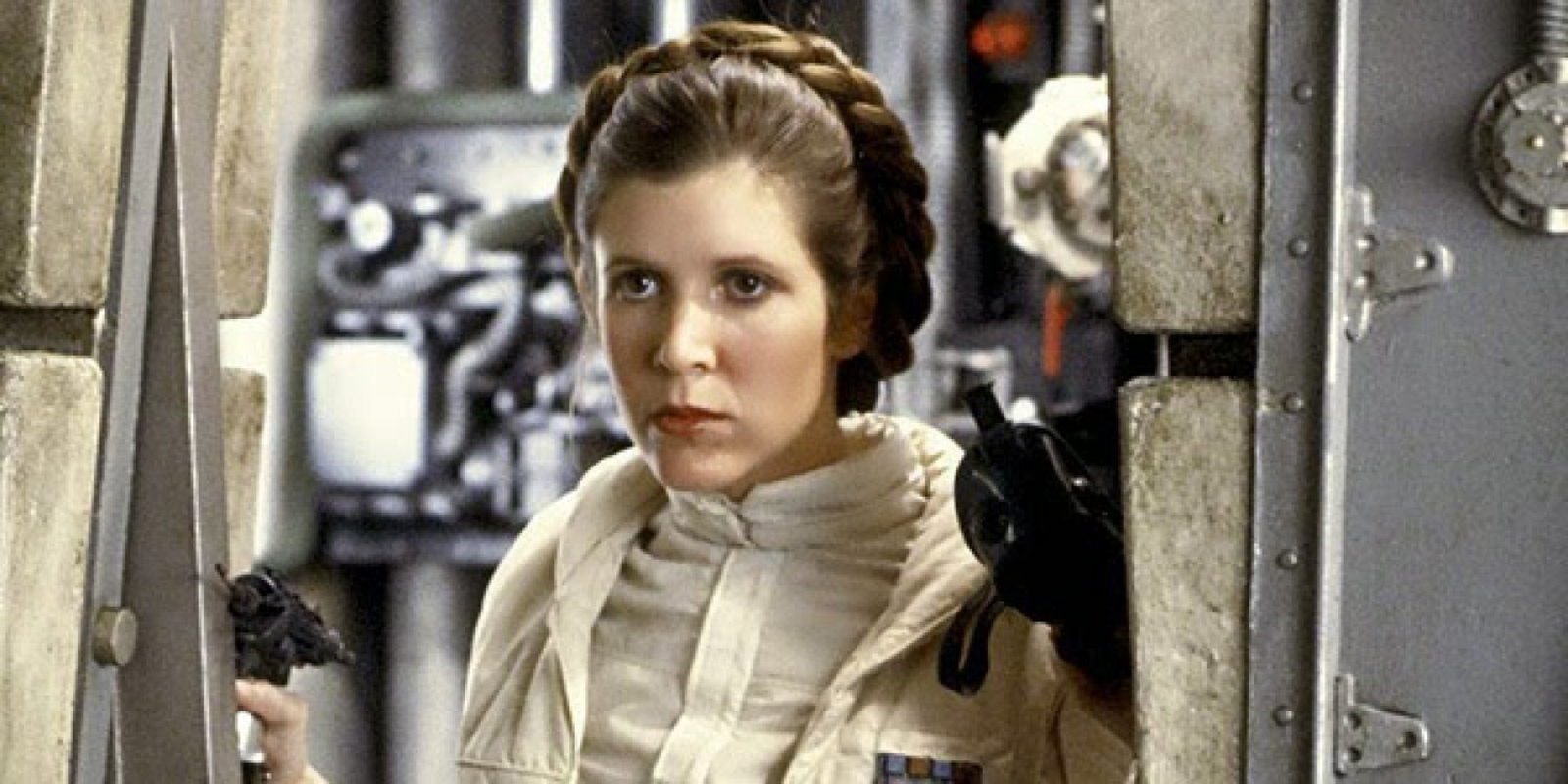 In a galaxy far, far away Carrie Fisher played a princess who would liberate the minds of audiences everywhere and advocate for women, being their own champion.
Her impeccable demeanor and stellar humanity was truly intergalactic, and what her public life represented was only a fraction of the depths that her concern for the world reflected.
This week we remember the triumphs of Carrie Fisher and the successes that she championed in her life.
Fisher was an avid advocate of treating the struggles that people face with mental health issues and her work continues beyond the legacy she leaves behind.
Fisher struggled withgwith bipolar disorder throughout her life. In an interview with Primetime’s Diane Sawyer in 2000, Fisher commented on the impact that it’s had on her life saying,

“I outlasted my problems…I am mentally ill. I can say that. I am not ashamed of that. I survived that, I’m still surviving it, but bring it on. Better me than you.”

As an active member of Hollywood, and the daughter of the infamous Debbie Reynolds, Fisher was continuously in the spotlight.
Fisher had turned to drugs to fight her own depression, even noting that being confronted with her mania was kind of a silver lining on her own addiction.
She describes her own symptoms in what only could truly be understood by people who have walked the same tumultuous path.

“The world of manic depression is a world of bad judgment calls…ust every kind of bad judgement because it all seems like a good idea at the time. A great idea … So if it’s talking, if it’s shopping, if it’s — the weirdest one for me is sex. That’s only happened twice. But then it’s wow, who are you?”

However challenging it was in her own life, Fischer was always frank and honest when talking about her own troubles, and speaking from her own experience conveying the dysfunction bipolar disorder brings about, commenting on a panel at Indiana Comicon in 2015,

“It is a kind of virus of the brain that makes you go very fast or very sad, or both. Those are fun days. So judgement isn’t, like, one of my big good things. But I have a good voice. I can write well. I’m not a good bicycle rider. So, just like anybody else, only louder and faster and sleeps more. That’s it.”

In her most impactful work towards the end of her life though her own play Wishful Drinking, and her novel Postcards From the Edge, Fisher has always talked about confronting the challenges and living with mental health issues.
Both works are honest looks into the true nature of the beast Fisher has dealt with her entire life, struggles which allowed her work to be recognized by The National Alliance for the Mentally Ill and Harvard’s Humanist Hub for her personal campaign to raise awareness.
Carrie Fisher was a unique individual who taught us that struggle is only as hard as we allow it to be, and though strife never ends, through communication we can at least make it easier for each other in like-minded company.

Avril Lavigne Goes After Mark Zuckerberg In Defense Of… Nickelback?
Penis Prosthetic Could Change The World Of Erectile Dysfunction