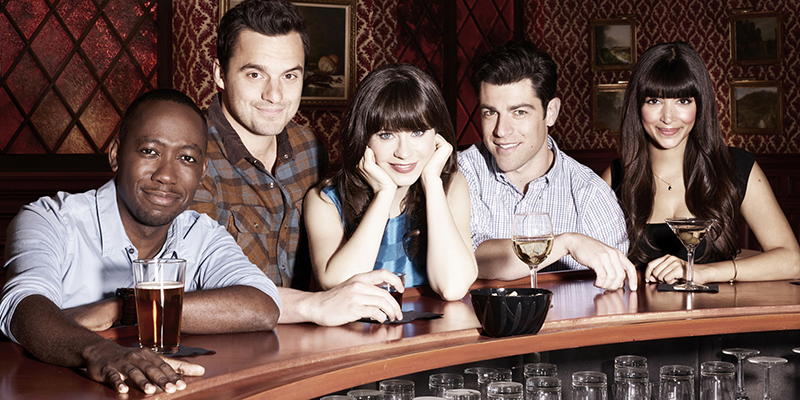 So the girl you’re interested in has too many guy friends and you’re not a fan of that, huh?

I mean who wants bae constantly being swarmed by other guys all the time? Even if they are just her friends.

“But a relationship is all about having trust and blah, blah, blah.” Problem is, it’s not her you don’t trust, it’s the guys around her.

Because you know how guys think, they’re like a pack of wolves that attack at any sight of weakness. Wolves that jump at the chance to get that one shot at your boo.

But here’s the catch… They have more sex with their significant others, NOT with other men.

At least that’s what the Sperm Competition Theory suggests.

Sperm competition is a theory of evolutionary psychology that says men are wired to engage in more sex when they believe that their sperm might have to compete with the sperm of other men.

A recent study looking into a new aspect of the theory states:

“The amount of attention a female mate receives from other males predicts the number of times her male mate will have sex with that female.”

Male primates have been observed getting jealous when their female mate gets a lot of attention from other males. When this happens her mate “is more likely to have more sex with her.”

Of course, humans and primates are completely different. There is so much more that goes into our relationships, we’re more complex.

So the study went one step further and collected the data from almost 400 men in committed, heterosexual, monogamous relationships.

“The point of this last measure of attractiveness was to determine whether the degree to which men think their girlfriend/wife is seen as a “catch” by other men affects how much they feel threatened when their partner gets lots of attention from those other guys.”

The researchers found evidence that the number of male friends and coworkers combined with how attractive they thought other guys found their women actually did predict how much sex they had as a couple.

But what about the women in this case?

“The authors ignore a very, very strong variable here, which is likely to confound these results: Female libido. The higher a woman’s sexual libido, the more likely she is to have more male friends. Not because she is having sex with them, but because women with higher sexual desire get along better with other men, and often, are seen to act more like guys.”

Now, of course, not every study hits the nail on the head 100% of the time.

Humans and sexuality are both very complex things that are affected by so many different factors and variables.

If you are the type who isn’t bothered by your girl having a multitude of guy friends good for you.

If you are one of the guys on the other side of the line, you aren’t alone but this is where trust comes in.

Know who you’re with, and trust that you have picked the right one.