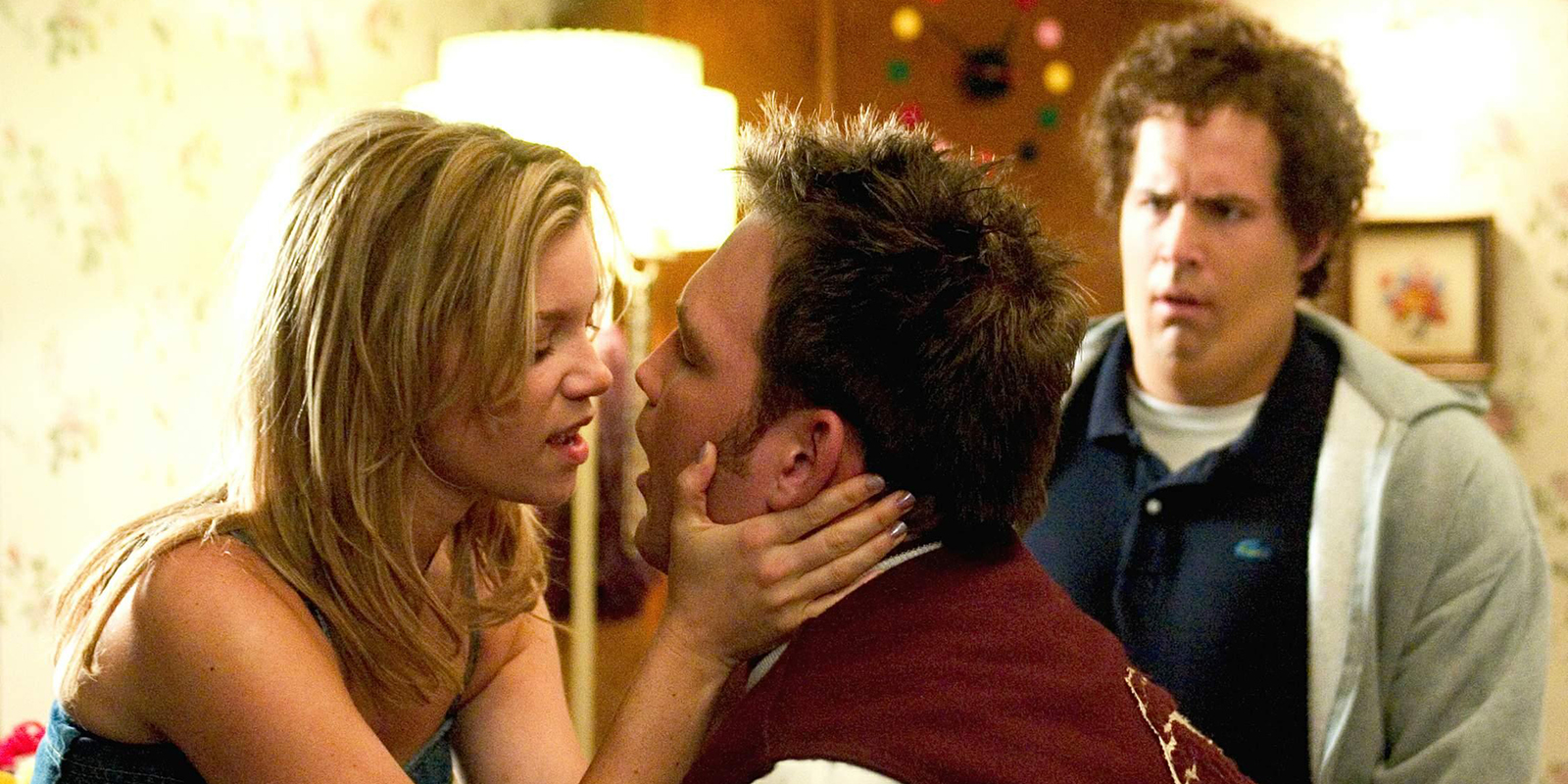 How To Avoid That Dreaded Sinkhole Known As The Friend Zone

“You’re like a brother to me”
“I wish I could meet a guy like you”
“I only see you as a friend”
“I don’t want to ruin our friendship”
If you’ve heard any of these things than you are in the dreaded friend zone my friend, a sinkhole that is deeper and darker than the deepest, most treacherous parts of the ocean.
To the people who are stuck in the shackles of “platonic-ness” with someone they’re in love with you can bet that it is very serious.
Unfortunately, this article isn’t for the purpose of offering tips to get out of the friend zone if you’re already in it, but more like a piece to provide preventive measures against finding yourself there in the first place.
Because it becomes that much harder to save the man if he’s already waist deep in quicksand. So what is the friend zone?

This is the worst position someone can be in, if they have feelings for someone. When a person develops romantic feelings for someone, but the other person only sees the relationship as just being friends. Because the two are around each other a lot, the one in love will harbor his/her feelings for the others. Only to become completely consumed by this person. This leads to the one in love to complain to all his/her friends about the situation, and to become “pussy whipped” by they other.

Another more direct, but brutal, submission for the definition said,

When a girl decides that you’re her friend, you’re no longer a dating option. You become this complete non-sexual entity in her eyes, like her brother, or a lamp.

Pretty much nail on the head, you get the gist. Let’s break down a few reasons why you may be in the friend zone with the lady you love.

She May Not Know You’re Into Her Like That

If you both have been in each other’s lives for quite a while, or even if you’ve only met a month ago. She may not know that you are interested in her. It could be as simple as that.
You’ve never broken that barrier between friend and “potential bae.”
Now when I say, break that barrier, I’m not talking about anything disrespectful (unwanted touching, unwanted aggressive comments, etc.).
That is the absolute worst way to go about letting her know that you’re interested and will probably end up with a loss of any type of relationship with her and a sexual assault charge.
Instead, be a man. Be confident. Let her know how you feel about her and invite her out on a date.

You Aren’t Who She Sees Herself With At This Moment

And that’s okay, that doesn’t mean that there isn’t a chance of you two happening. Actually, you probably have a better chance with her than you think you do, just not right now.
As human’s we are deep, very emotional beings, who are always growing and evolving, searching for whatever it is that makes us happy in that moment, whatever it is that fills that void.
Look at it this way, She’s probably at a point in her life where you aren’t exactly the missing puzzle piece she’s searching for but again, that’s okay.
Do you.
Maintain the friendship that you both have, but let her know that there is something there (respectfully of course).
If she has a boyfriend fall back a little, understand that her relationship with him needs to play out before she can ever truly give you a fair shot.
Now again, every situation is different and no one solution is a fix all.
I’ve seen very few people make it out of the friend zone and those who have, their names are inscribed on the walls of the hall of fame, and their jerseys retired.
If you made it out of the friend zone share your story in the comments. Good luck!

The Science Explaining Why The Girl You Like Has A Lot Of Guy Friends
Is It Ever Okay Stay In Contact With A Friend’s Ex-Girlfriend?