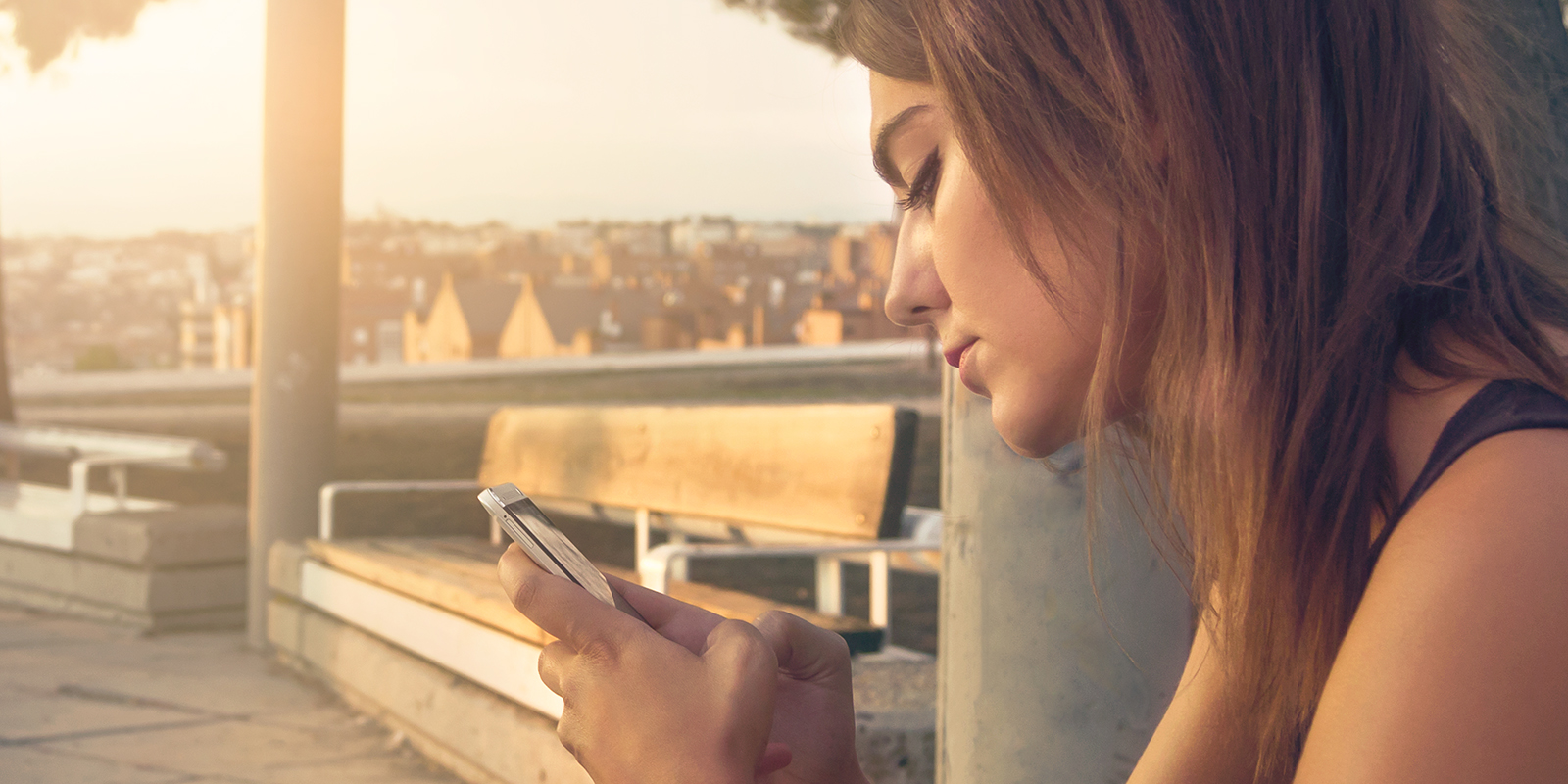 So you’re talking to this girl that you’re extremely interested in and everything clicks. She’s beautiful, smart, funny, all the things you’re looking for. But there’s one major problem.
She’s a terrible texter!
Ughh, that is my pet peeve. I hate that with a fiery passion!
This is particularly brutal in the early stages of trying to get to know her, and you can’t even get a response from her within a decent timeframe.
In this new digital era it’s become even more important to keep up with communication through other forms, not just the phone.
We have Facebook, Instagram, Texting, SnapChat, all new avenues to keep up with one another.

Related: The Five ‘Magic’ Messages That Get A Girl Addicted To You

Forbes referenced a study according to a 2014 ‘Gallup Poll’ that stated,

Text messaging is now the primary source of communication between young adults. So it’s quite understandable if it’s a deal breaker when your ‘potential bae’ is a terrible texter.
It’s extremely frustrating and disheartening, but stand strong and let me tell you what it could mean and how to push past it if it ever happens to you.
Not all texters are rated the same, lets break them down.
Some texters are bad because they are actually busy.
I don’t mean that ‘fake busy’ only text you when they are bored busy, I mean that always working and on the grind busy. These people are tricky and should be handled as a situation-by-situation scenario. Yes, they should make more time for you if you are a priority in their life, but also you don’t want to come off like a “gnat”.
Gnats are those mini flies that are always in your face swarming. Annoying nuisances really.
It’s not a good look, and is probably the biggest turn off to a person who is truly busy. You’re more of a task than anything, a check-list item in need of attention.
Fallback a little, keep yourself busy, and create a mutual time frame where there is no work allowed and you both can enjoy each other’s company.
Now we have those who are fake busy.
You know those people, the ones that can’t answer your text messages but you constantly see them on Facebook, Twitter, or out with her friends on Snapchat.
She’s just not that into you bro.
That’s as simple as I can make it for you. If she’s not answering texts or keeping up with communication and she’s CLEARLY not busy, she’s not into you.
Maybe she is too nice to tell you, hoping that you would get the hint and fallback. Or maybe she’s a narcissist who keeps you on a string to validate her own self worth. Either way, fall back.
If she’s genuinely interested in you but is a self proclaimed ‘lousy texter’ that can be a tricky situation to deal with.
I was in a similar situation with a girl I was crazy about. I mean I couldn’t stop thinking about her. We lived three hours apart and went to completely different schools but still It didn’t stop me from pursuing her. But she had one major flaw!
She was a horrible texter.
I remember mentioning to her jokingly that she wasn’t the best at texting and she laughed, shrugged it off, and assured me that she would work on getting better.
As the weeks went by she made strides to get better, but all that meant was that her response time went from every 5 hours to every 4 or so.
Still wasn’t the best, so instead of coming off as a gnat I tried texting less. I mean we were both in school and I understood that her schedule was crazier than mine.
I fell back on the texting throughout the day and opted for calling her at night instead. Which worked some nights but others our schedules didn’t coincide.
It was clear it wasn’t working out.
Eventually I fell back all together and gave her space, I was confused with our situation was she truly that busy? Or was I not really a priority?
Sometimes you just gotta fallback to see what she does, leaving the ball in court.
As you can see, no matter what your situation is it’s almost always best to fallback a little bit, giving her space.
Whether she’s busy, fake busy, or just a lousy texter, falling back puts the ball in her court and allows her to make the decision on whether she wants to move to the next step with you.