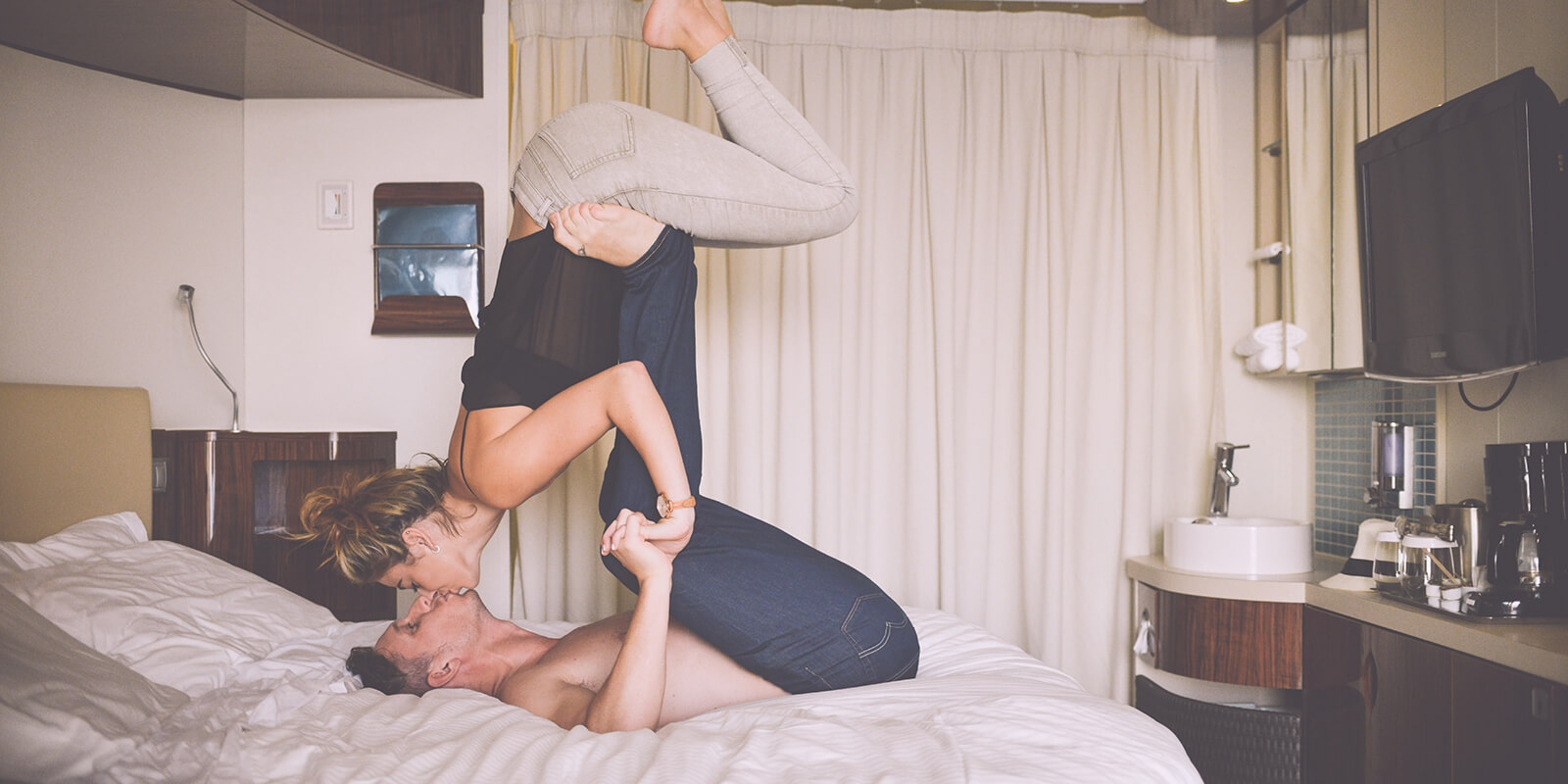 Rules In Relationships: Making Sure They Work For Everyone

Rules in relationships can be the worst. Why? Not because rules suck, but because most people don’t even know that they have them. You see, everyone — whether they realize it or not — has a set of rules that they live by. Let’s take a quick look.
Perhaps you were taught growing up that it was the rudest thing in the world to walk away from someone in the middle of a heated conversation (“Don’t you dare walk away from me, mister!”). You find it unacceptable when people do that to you, but you also aren’t entirely aware of this fact.
On the flip side, maybe your girlfriend was raised in a crazy household, where everyone yelled at each other all the time. She hated it, so over time she developed her own rule: If someone raised their voice to her, she would shut that conversation down. Life’s too short to have conversations like that. She’s vaguely aware that she feels this way, but she hasn’t ever articulated it.
Let’s say the two of you get into an argument one time, which happens in even the best relationships. She accuses you of something you didn’t do, so you raise your voice in your defense. “What?! I never did that!” This elevated volume triggers your girlfriend to end the conversation and get the hell out of there, which pisses you off to no end.
Now, both of you are both irrationally upset. What the hell happened?
Answer: you broke each other’s rules — and the real problem is that not only were neither of you cognizant of the other’s rules, but you didn’t even know your own. Let’s take a look at how this shit works so that you aren’t playing out the above scenario, even in the worst of times.

Recognize your own rules

Whether you realize it or not, you have some rules. I don’t care if you’re the chillest dude in the world (in fact, in that case, maybe your rule is to keep it chill). There are certain things a person can do or say to you that aren’t OK in your book.
Figure out what these things are. Don’t necessarily go fishing for relationship stuff either. A lot of times, these rules start in your childhood or with family.
If someone interrupts you, do you treat it as a profound sign of disrespect? Does it bug you when someone pretends like everything’s OK when it clearly isn’t (“Nothing, I’m fine.”).
You’ll start to see patterns emerge of the times you’ve felt slighted. Those are typically where you’ll discover your rules.

Make sure your rules make sense

Now, once you’ve finally defined your rules, you might realize that some of them are insane. Don’t worry, it’s pretty common.
Remember, your subconscious has been steering the boat, and the subconscious mind is notoriously irrational. You might discover, for example, that you get angry AF when you’re driving and you let someone in and they don’t wave “thanks.”
Look, we’ve all been there, and sure, it’s kinda annoying, but get your shit together. Let’s downgrade that scenario from a “rule” to a mildly aggravating part of life.
Sometimes, just by walking through the logic of some of your rules, you can discover how stupid they are. Ditch those rules. The fewer you have, the happier you’ll tend to be.

All right, whatever rules you have left, you gotta tell your lady about them. This conversation might get a little weird, but it’s key.
Look, if you’re going to spend a long time with this woman, then it’s best that both of you know how to communicate with each other.The goal is to make sure that the next time you fight, neither of you steps over the line.
The end result will be a better relationship that doesn’t break down when things get hard. The only way you’re going to make sure she doesn’t keep stepping all over your rules is by telling her what they are.

The other part of this conversation is learning her rules. She might know them off the top of her head, or she might need to think it over. In any event, make sure you listen to her.
Learn what sore spots she might have. While you might know your side of the story and want to defend yourself when she brings up her rules, try to avoid this impulse.
Remember, it’s not helpful if you’re the only one with rules worth following. You both have to respect each other’s.

Work out a game plan for when your rules intersect

In any like-minded relationship you’re bound to have some rules that cross paths at times. Take the argument I mentioned right at the beginning of this piece.
You raise your voice, which offends her, and she ends the conversation and leaves, which offends you. Even if both of you knew about each other’s rules ahead of time, this same damn thing could happen.So, what do you do?
First off, the awareness of each other’s rules can help a lot. Now that you know that raising your voice is a big issue, you will do your best to avoid it.
That’s not always going to be the case, though, so create a game plan when things don’t go as planned. Maybe, both of you decide on a goofy word that you can say to each other that helps you snap out of it if you’re upset.
It sounds stupid, but try being upset at someone who blurts out, “turducken.” Just freakin’ try.
Bottom line: Whether you realize it or not, you have a whole code of conduct that you’re enforcing without anyone else’s knowledge — often times without even your own knowledge. By searching your own brain to figure out this system of rules, by learning your girlfriend’s rules, and by setting up ways of handling these rules when they cross paths, you maintain positive communication when things get tough.

Poly Secrets That Work Great in Monogamous Relationships
Settling The Old Debate: Do Women Like Assholes?