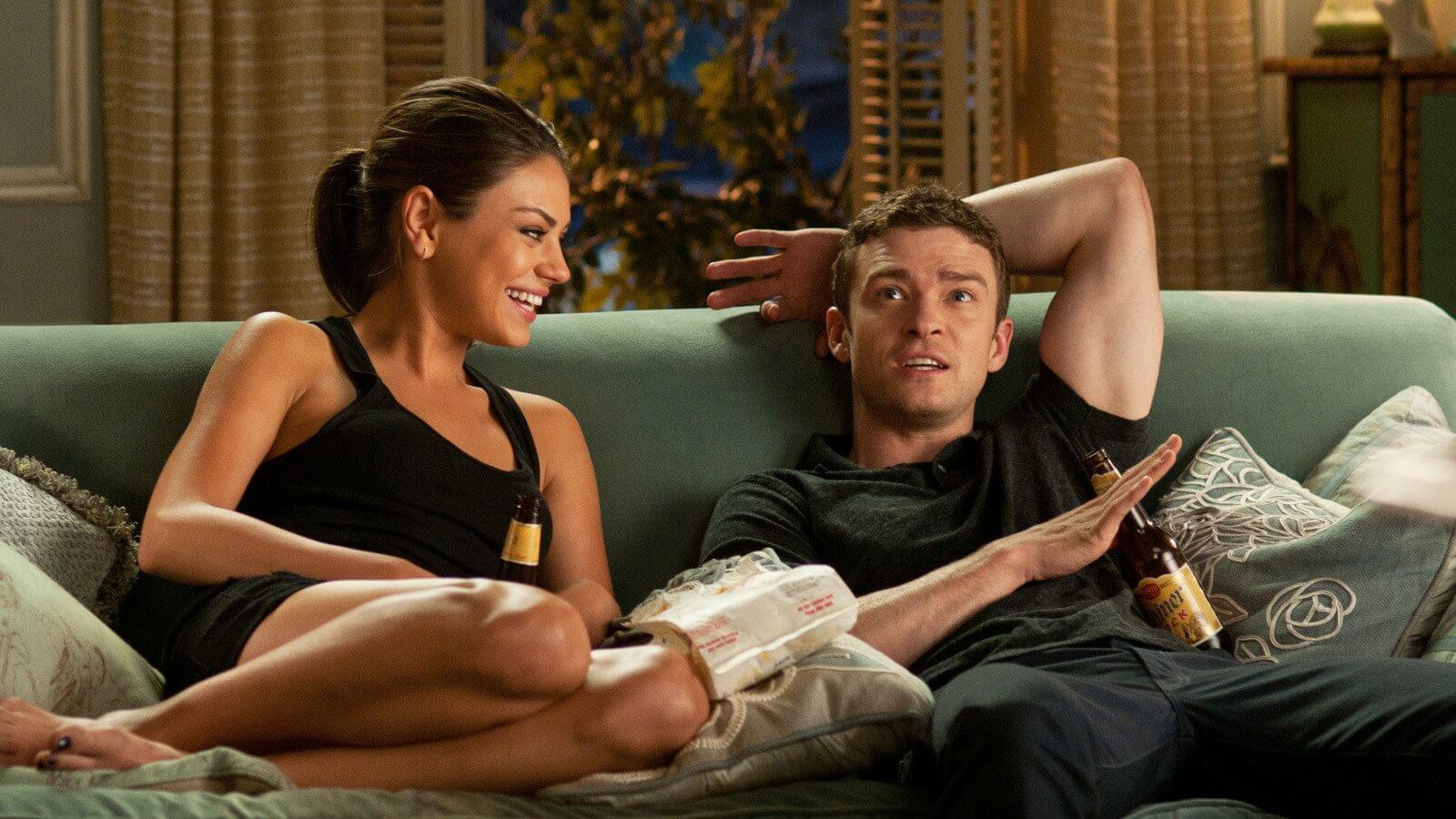 6 Ways To Have A Productive Argument With Your Girlfriend

Look, fighting with your girlfriend is just part of being in a relationship.
I don’t care if 99 percent of your time is spent having beautiful, life-altering sex and reading poetry to each other — that other one percent will involve some bickering over which poetry to read and just how life-altering the sex was.
Well, if you’re going to do something in life, might as well be God damn amazing at it, don’t you think?
With excellence in mind, let’s cover the dos, the don’ts, and the “WTF-were-you-thinkings” of fighting with your girlfriend.

Fighting is not necessarily a bad thing

Let’s get something straight: If you’re arguing with your lady every other day, then yes, it is a bad thing. But the occasional argument is actually beneficial to your relationship.
People generally are piss poor at communicating, so when you have undefined or unexpressed issues, sometimes it takes a big blowout to finally address them.
The couple that never, ever fights either doesn’t care enough to solve their problems or has problems too big to fix. As much as it sucks, remind yourself that fighting with your girlfriend can actually be a good thing.

Does it pass the smell test?

Not all fights are created equal. Before you go down this path, ask yourself if this issue merits an argument.
If you keep leaving muddy shoes in the middle of the living room, is she really attacking your manhood and suffocating your freedom by asking you to put those shoes on the shoe rack?
No, it’s just time to start putting your shoes away. It may sting that she called you out, but it sounds like she has a point.
On the other hand, if you’re not on the same page about where you want to live, it might not be the worst thing in the world if that conversation devolves into an argument.
Perhaps you’ve both been skirting around how you really feel, and this pissing match is the best way for it to come out.
Beware of arguments that are seemingly way too insignificant.
For example, let’s say you find that you’re starting to rage about what to watch on TV or where to get dinner or some other inane thing.
You might think that it’s worth dismissing, and it might be, but often times trivial tiffs are a sign that something more significant is going on under the surface.
Ask yourself (or her), “What is this really about?” You might discover that you both have a little work to do.

Once you’ve identified the problem, then focus all your energy on solutions. Who cares whose fault it was?
Who cares exactly, word-for-word, what everybody said the other night? This isn’t a game of gotcha (whatever the hell that game is; sounds terrible).
The more you focus on solutions, the more likely you are to leave with one and the less likely you are to be hurtful assholes to each other.

Keep it above the belt

Just don’t be a dick. The specifics vary for every couple, but you should have a general feel for what’s off-limits.
When you’re fighting with your girlfriend, don’t say something that you’ll have a hard time taking back. This argument isn’t about wounding the other person.
It’s about putting your concerns on the table and solving a problem. If you’re a dirty fighter, you aren’t solving problems. You’re creating more.

This rule is tough follow all the time, but the concept is to focus on the things you can do to change the situation, not what she needs to do. If all you’re doing is telling her that she needs to change, then she feels like she’s being “corrected.”
There are times when it’s called for (the muddy shoes example above), but often times resolving a fight involves both of you making changes. The more you focus on the changes you need to make, the more likely she is to do the same.

You identified a problem, solved it, and managed not to slam any doors or drive off to stay with a friend. Great job! Now, it’s time to let it all go. I mean it.
If you don’t, all of the progress you made will evaporate. Make a joke to reset the mood, go out to dinner, have makeup sex — I honestly don’t care what you do.
Just make sure that you don’t hang onto any resentments. If you can complete this final step, then congratulations, you just had a successful fight.

Can You Create Chemistry When She’s Not That Into You?
Poly Secrets That Work Great in Monogamous Relationships