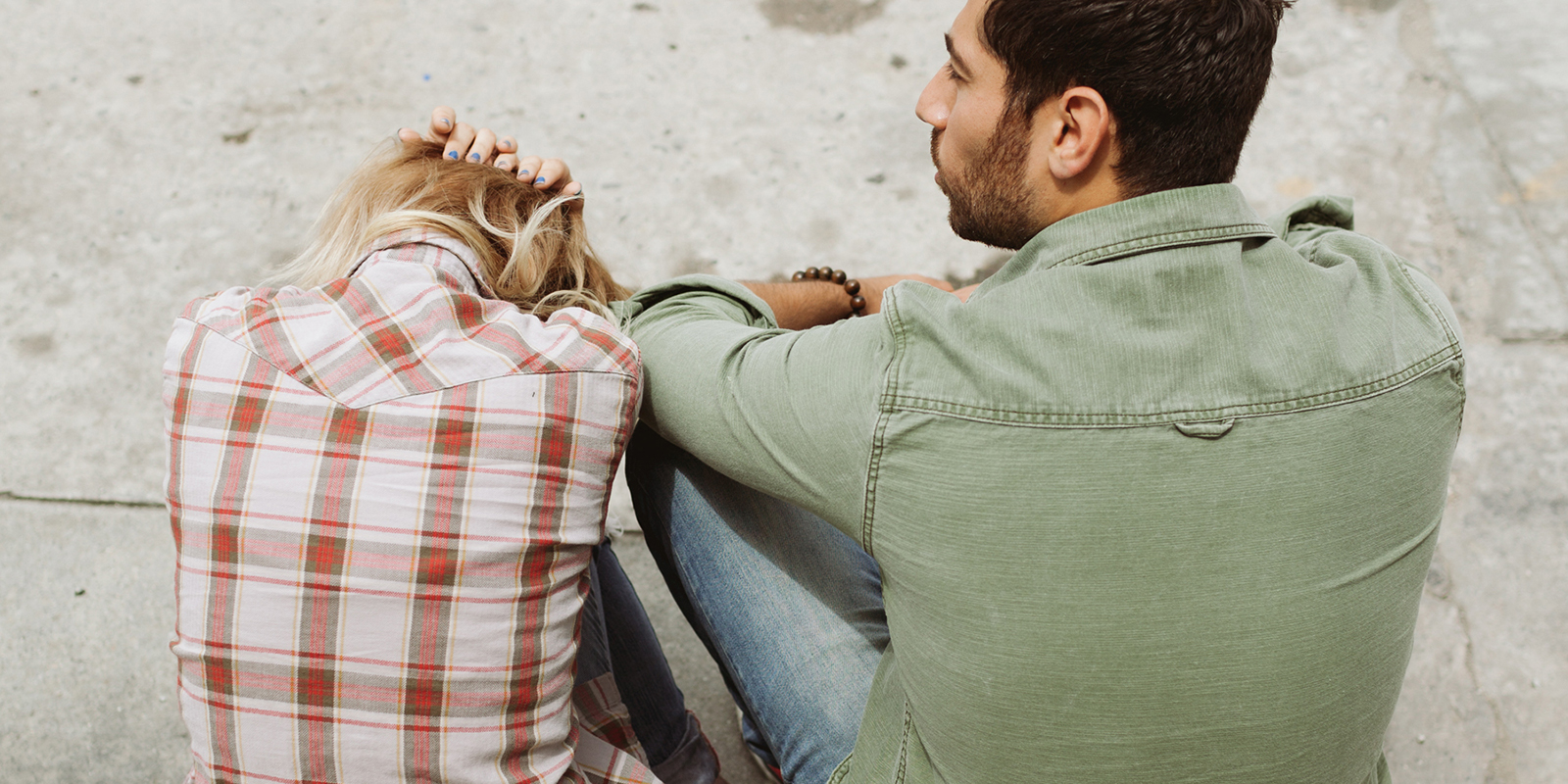 How To Identify & Pass Relationship Tests

There’s a notion floating around – an accurate one, in my experience, that a strong woman will test her guy from time to time to make sure that he’s living up to the title of ‘man’.
Let’s talk about these tests.
I like to differentiate them – there are reinforcing tests (good), and destroying tests (not so good).

A reinforcing test is meant to reinforce your strengths and abilities.
These come from women of high value, who see you failing to live up to the value they see in you.
For example, she challenges you to…

Where do these come from?
A woman will test you this way when you’re being WEAK or LAZY, and if she’s any sort of intelligent, you ignore them at your peril.
She sees something in you that you’re not living up to, and she’s alerting you to it.
Good mothers occasionally do this to their grown-up sons, as well.

The second type of test, the destroying variety, comes about when she is insecure about the relationship.
They come from women of lower value – certainly women who perceive their value as lower than yours – who want to tear you down.
For example, she…

In all of these cases, the woman is seeing you grow or take steps in a direction that threatens the stasis and stability of the relationship.
She knows, or feels, that she is at risk of losing you, and rather than supporting you and becoming stronger herself, she tries to hold you back.

Depending on how you define them, I’ve been in somewhere between five and eight long-term relationships, and here’s an interesting thing I’ve learned: the weaker and more insecure that you are, the more susceptible you are to the second kind of test.
And the stronger and more confident you become, the more you can expect the former type of test.
If you’re dating a girl casually, but she has a different perspective – she puts a lot of weight into what she sees as a budding relationship and is holding out for more – then you can expect passive-aggressive forms of the destroying test when she starts reaching her breaking point.
Maybe you didn’t make your expectations clear, or maybe she is willfully ignorant of them.
Interestingly, I’ve found that when I’ve been in these situations, I am occasionally unaware of the tests – the relationship is just not that important so I don’t process her negative comments.
Obviously, not the hallmark of a great relationship. And while there’s something to be said for being mindful of the girl’s feelings, at least the relationship is on your terms.
Another point of interest: reinforcing tests are harder to accept and deal with.
There were a few points when one of the ‘best’ girls I’ve ever dated – we were together for about two years and she was very strong and supportive – threw these at me, and I reacted very emotionally.
In retrospect, she was calling me out on things that I wasn’t ready/able to confront.
But I learned a lot from the experience, eventually took it to heart, and grew tremendously (and we’re now friends and have a lot of mutual respect – so there can be happy endings).
It should be noted that men do this stuff to women too.
Raise your hand if you’ve ever been insecure and jealous with a girl you’re dating 😉