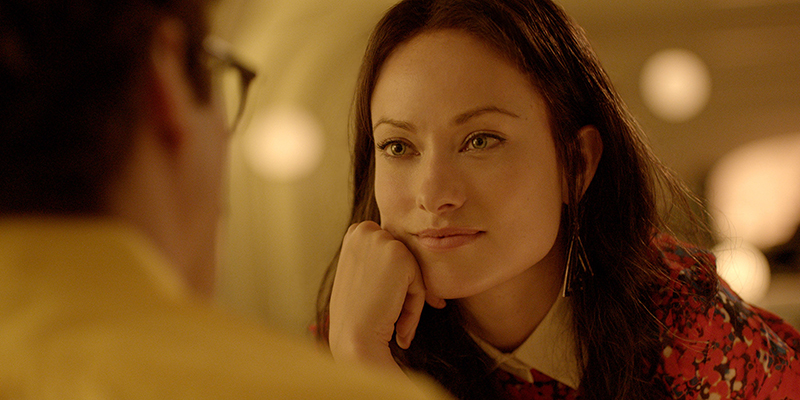 The Three Essentials: Preparing For The Perfect Date

A date is as much of a logistical endeavor, as it is an emotional and psychological one.
You might have killer conversation topics and know exactly what to say to get her attracted, but if the itinerary of the night feels cobbled together last minute, it can seriously hurt your game.
The truth is that most girls aren’t going to give you the benefit of the doubt. Some even look for reasons to deduct points, so don’t let a lack of preparedness ruin what would otherwise be a good night.
I’m not talking about things like choosing the right outfit or getting a haircut; these are things that you should be doing anyway.
What really matters is that you have a venue or activity picked out ahead of time, have transportation figured out (especially if you plan on drinking) and can create an opportunity for hooking up after the date if it becomes a possibility.
There’s nothing worse than spending a few hours together, getting really into it and then not being able to hook up because you just remembered that you both live an hour away.

Let’s start with having a definitive location for the date picked out.
Why is it important? Why can’t you just meet her somewhere and figure it out when you get there?
The answer is because girls hate insincerity and disorganization on dates.
The plain and simple fact is that they don’t have to go out with you, so it’s kind of your responsibility to show that you have at least put a few minutes of thought into it.
A basic date that shows some degree of planning, puts you ahead of the game and gives you a great first impression.
Don’t overdo it. No helicopter rides over New York City!
But you can never go wrong with a specific time, place and day.

This is another thing to consider ahead of time.
Most people drink on dates, which means no driving. If you don’t drink then feel free to just drive. That should be obvious.
However, if you do decide to chat over some cocktails make sure you have cash for a cab or that your Uber rating doesn’t suck.
Imagine being stranded outside of a bar with a chick because no Uber driver wants to pick you up. Suffice it to say, it’ll put a damper on your night.
This also goes hand-in-hand with being prepared. Getting to and from the venue you choose shouldn’t be complicated, especially if you’re traveling together.
The key is not to fumble over any point of the night, even something as seemingly minimal as transportation.
It’ll give her the impression that dating is something you do all the time, and this isn’t your first night out with a woman since your mom took you to Six Flags as a kid.

Lastly and possibly most important, you need to act as if sex or at least some kind of hooking up is always a possibility.
This doesn’t mean you should be overly aggressive, but it does mean you should have everything you need in case the no-pants dance does happen: condoms (lots of them), a place to do it, and enough time to make it happen if you need to.
Condoms are a strong recommendation, especially with a new person. Let’s face it: if it’s the first date, you should be as careful as possible.
She’s probably thinking the same thing, and nothing would be worse than her not granting you access to her castle because you didn’t bring the proper armor, so to speak.
Hey, then again, maybe the two of you like to live dangerously. Like I said, a bagged lunch is a strong recommendation, not a requirement.
That brings us to having a place. This is something to start thinking about when you’re choosing your venue. If you can, pick a place close to where one of you lives.
If things do happen to get hot between the two of you, the last thing you want is an hour in the cab to kill the mood.
Sure, you can make out in the backseat, but there’s another strange dude up front driving—chances are she won’t love that. If possible, the date location should be in walking distance to your home.
Sex is a big decision for a woman, especially with a man she just met—and even the most confident woman will have a small internal debate with themselves about whether or not you should be the guy that night.
It’s natural, but scrambling to figure out where to do it, only gives the two of you more time to think and less time to just get down to business.
As most people probably know, sex and overthinking, usually don’t make for a very pleasant experience. So, when you’re asking her out and you’re picking a venue, don’t just choose a place because it has good buffalo wings.
Choose it because of its proximity. It may not happen, but in keeping with the theme of this entire piece, it’s always best to be prepared.
On a deeper level, being prepared on a date conveys something about who you are to her. It shows you have it together, and that being on dates is just part of your life.
Nothing turns a girl off more than the feeling that the guy she’s out with hasn’t been on a date since high school.
Giving her the sense that you value her time enough to put the effort into a fun night, goes a long way, and says a lot about who you are as a guy.
Like I said, some girls start you off at 100 percent and simply look for reasons to deduct points so be smart, plan ahead and keep that perfect score, perfect.

How To Be Broke And Still Succeed With Women
Are You Her Fake Boyfriend? How To Know When She’s Stringing You Along