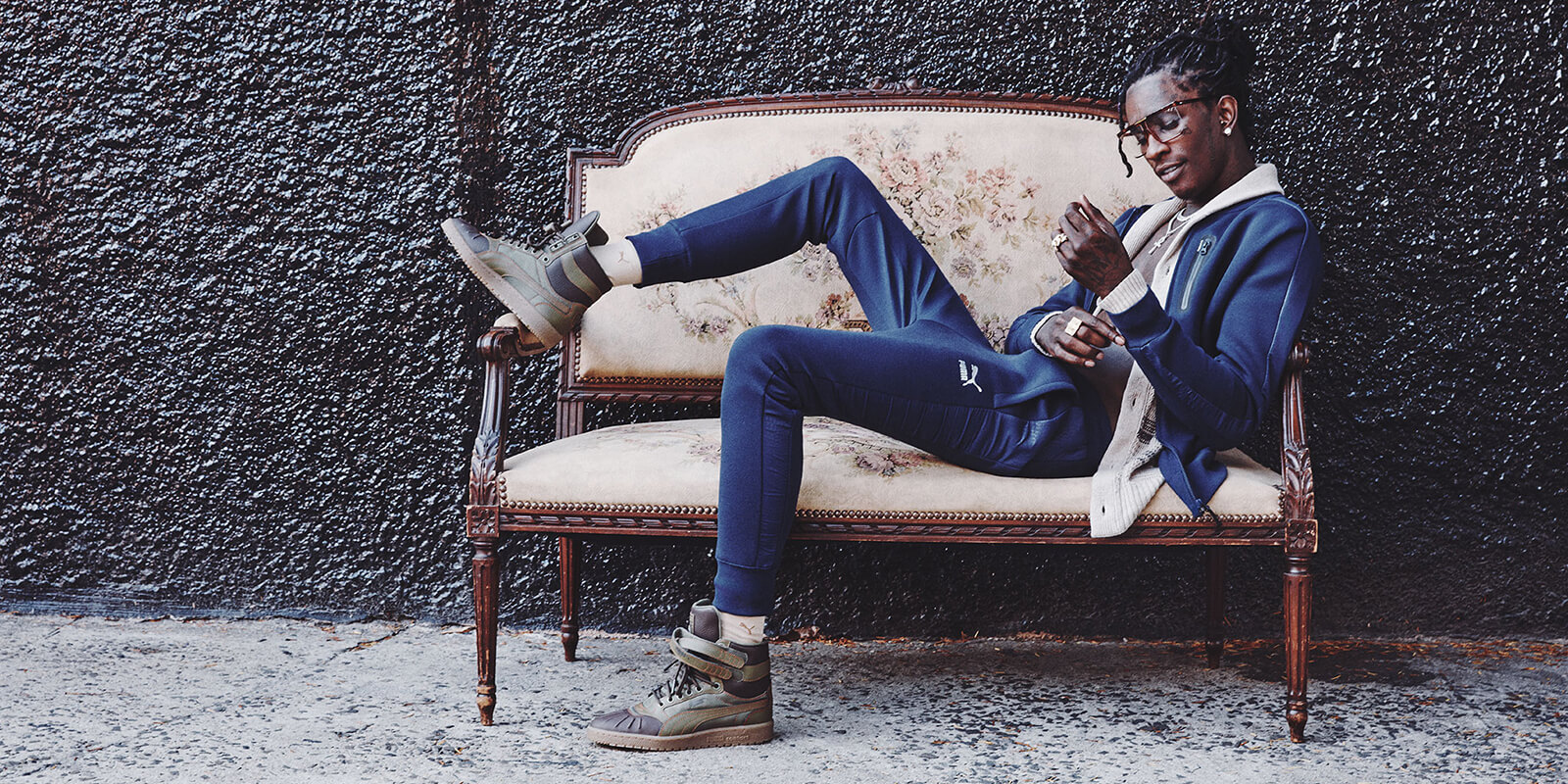 Why There’s Nothing Manly About Your Traditional View Of Masculinity

Today, manhood is perceived as eternal, a universal essence that resides in the depth of every man. We see masculinity as a thing, as if it’s something you either have or not.

We associate manliness – being tough, getting dirty, taking lead- with the gender we were given at birth, as if such qualities are innate. But in reality, masculinity is a constantly changing collection of meanings.

I was raised under the belief that man came with a set of responsibilities that should never be abandoned: hold a stern demeanor, talk with authority, assume control.

They are practices that, generation after generation, have been embedded into our societal norms. And although these principles serve use and practicality, they certainly should not be final.

Confining the meaning of manhood to traditional ideas that are not applicable to everyone is not only a closed-minded way to think, but is damaging the growth of future young men.

How a man interprets what it means to own his manhood varies depending what culture, region or simply what their personal conclusions are. There is no all-encompassing term for masculinity;  unfortunately this is not the vision of masculinity that infiltrates through music and pop culture.

Before hip-hop became mainstream, before it reached million of households, varying in all types of demographics, it was rooted in violence and hypermasculinity.

Birthed out of the impoverished Bronx streets, it was a reflection of the violence portrayed throughout the community.

As the crack plight and war on drugs hit in the 80’s and 90’s, gangster rap proliferated, mirroring the proliferation of guns, gangs, and prison culture. So the music videos, rap lyrics and lexicon, portrayed an example of being a man influenced a culture.

Roc-A-Fella Records co-founder Dame Dash is a perfect case scenario of the damaging image hip-hop has forecasted on what it means to be manly.

Last year in an interview with The Breakfast Club on Power 105.1, he went on a tirade, schooling the host on what men can and can’t do. These quotes from the interview give an inside perspective of the mandates that men have, according to Dame:

Dame’s rhetoric here suggests that men should always take lead, that being number one is an innate trait all men with a scrotum share. Not only does that exclude women’s ability to lead but it eliminates countless desires that differ from that mandate.

Dash is also suggesting that Dj Envy and Charlamagne Tha God’s line of work is best suited for women because it is mindless and reductive, and that’s what women are best at, doing menial work that involves gossiping is not what “real men” do.

Statements like Dash’s promote an unhealthy definition of what masculinity is, and more importantly, they leave women with limited perspectives of femininity and their role in society.

The no-nonsense, hold in your feelings, act hard, attributes that were, and still are so prevalent, especially in the black community, has inspired social media campaigns to counteract these stereotypes like #carefreeblackboy and #blackboymagic.

The outpouring of support for this campaign evidenced the restrictive stereotypes that have historically plagued black men, defining them as thugs, hard, mean and intimidating — but never affording them any kind of complexity.

Jaden Smith and Young Thug have become unsung heroes of #carefreeblackboy movement, both breaking hip-hop and societal norms by wearing dresses and generally thinking outside the box when it comes to their identity.

Jaden Smith not only wore a dress to prom with Amanda Stenberg, but has signed a deal to become the face of Louis Vuitton’s womenswear campaign. And Atlanta rapper, Young Thug elected to sport a purple dress on the cover of his latest project No, My Name is Jeffery as well as rocking a dress for his Calvin Klein ad.

According to Dame Dash, the streets, hip-hop, hell, according to today’s acceptance of what ‘man’ is, both Jaden and Young Thug would be disqualified by its primitive standards.

Movements like #carefreeblackboy are important because they disassemble the fragile stereotypes that have plagued our culture. Maybe you have never had a desire to wear a dress, but to try out for the cheerleading team – you can do that.

You decide what being you means to you.

Before we reach our conclusions on how manly someone is It’s important to rethink the way we perceive masculinity – the environment where our definition was conceived, the cultural influences enacted upon those concepts, and the personal truths that help form that perspective – are not going to be the same ones that other individuals live by.

Be apart of the solution by challenging your thoughts on manliness, and make sure that you are protecting the liberties of men everywhere before determining who is and is not.

It Doesn’t Matter What They Think: How To Handle Criticism Like A Boss
How Using The Right Body Language Boost Your Confidence