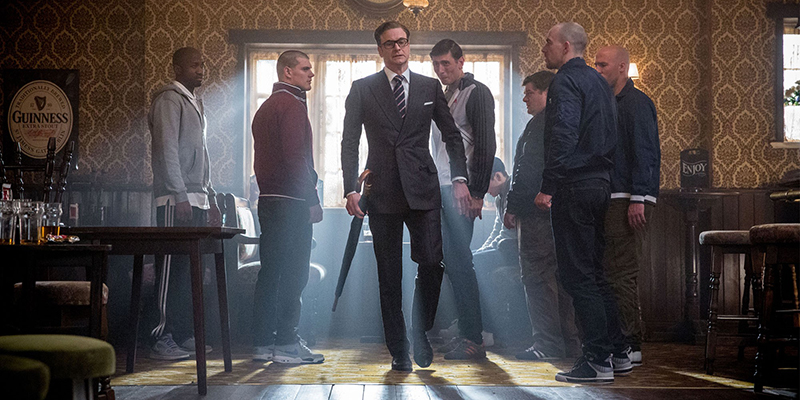 How Using The Right Body Language Boost Your Confidence

The majority of what you say, you say without saying it. We’re talking about your posture, your gesticulations — your body language.
You might spit out a string of confidently chosen words, but if they are accompanied by body language that begs to differ, then your words are largely ineffective.
In fact, psychologist Dr. Albert Mehrabian, an authority on this very thing, breaks it down like this:
1. 7 percent what you say (your words)
2. 38 percent how you say it (your tone of voice)
3. 55 percent body language
Even if you’re not buying these exact percentages, one thing is clear: It’s better to be a babbling idiot standing tall like Superman than it is to express brilliance with hand-wringing, hunched doubt.
Now, I’m not saying you shouldn’t focus on your words — just to focus solely on words. If you’re getting ready for a presentation, how consciously do you rehearse your body language? As much as your content? Of course not, and that’s precisely the problem.
When it comes to the body language of attraction, these rules apply even more so. Ignore them and bear the burden of feeling confused every time you strike out.
“But I said everything right,” you wonder to yourself as you summon Uber to rescue you from another unsuccessful night.
Yeah, maybe your words were right. But everything else …
There are a number of minor body language cues that you could master, but if we’re looking at one quick way to make you appear more confident and attractive, it’s this:

Fill Up The Room

Social psychologist Amy Cuddy has researched this phenomena extensively, and what she found was pretty damn clear: Confident people expanded into their environment. Nervous, guarded people contracted.
You may find that you do this subconsciously. When you’re watching the game on your own couch, you have you legs up, your arm resting on top of the couch.
You’re all spread out because you feel safe and comfortable in this environment. This is your domain, and you naturally show signs of dominance even when you aren’t thinking about it.
On the flip side, when you’re at open mic night at the comedy club, your legs are together, your arms are crossed over your chest in a protective posture. Here, you’re not confident, so your body language looks like you’re defending yourself against an attack.
Same thing applies when you’re talking to a woman. If you are confident (or want to communicate confidence), you tend to fill up the world around you. Don’t get obstructive with it (manspreading on the subway isn’t desirable, for example; it just makes it harder for other people to sit down), but provided that you’re in an environment with room to expand, take advantage of it.
It is the clearest way to communicate confidence and attractiveness.

It Can Also Lead To Confidence

OK, here’s where things get even weirder. While, sure, spreading out like you own the joint signals confidence to others, it also works the other way ’round: Spreading out signals confidence to yourself.
You’d think such an obvious trick would never work, but you’d be wrong.
You see, Cuddy’s experimentation continued, and she discovered something very interesting. She instructed people to pose in high-power poses (expanded, chest out, head high) and low-power poses (the opposite) for two minutes at a time.
After two minutes, these subjects got the opportunity to gamble because higher confidence and status leads to higher risk tolerance.
The results?
86 percent of the high-power folks gambled, as opposed to 60% for the low-power group. Even more staggering were the physical effects: High-power participants experienced, on average, a 8 percent bump in testosterone, while the low-power group experienced a 10 percent decrease.
Think about that for a second. Even if we assume that some of those results are based on randomness, you can’t deny overwhelming data like that. By holding oneself differently, you can directly impact your confidence and even your own brain chemistry.
So, while stretching out into an environment makes you appear more confident to others, the more interesting element is how it can actually make you more confident, too.
Next time you’re in an environment where you want to meet someone, take a little time (Cuddy might say two minutes are plenty) to just “fake” confidence. Spread out. Expand into your environment. Pretend you’re Superman. After a little bit of time, you may no longer have to pretend.
As Cuddy so eloquently put it: “Don’t fake it till you make it. Fake it till you become it.”

Why There’s Nothing Manly About Your Traditional View Of Masculinity
Name One Genius That Ain’t Crazy: 4 Lessons In Self-Esteem From Kanye West